Seniors defeat Crusheen by 4 in Round 5 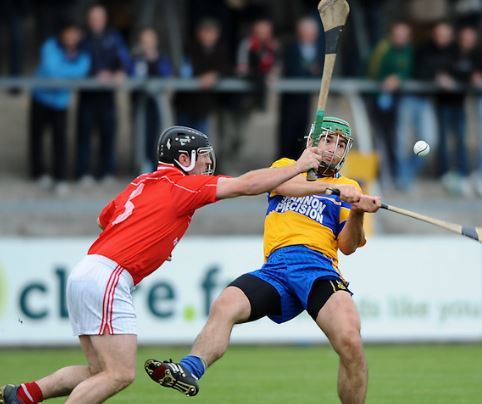 A master class from Cathal Malone with 7 points from play and ably assisted by county team mates Seadna Morey and Shane Golden ensured the Bridge made it 3 wins on the trot following round 5 of the Clare cup in Crusheen last Saturday.

The Bridge raced into an early 3 point lead through Malone, Corry and Deasy only to see Crusheen pull it back with a goal from Mark Perrill. The Bridge responded in spades with 5 unanswered points from Malone (2), B Corry, Hassett and Morey to gain a 0-08 to 1-02 advantage. Shane Golden was the goal scorer following an overlapping run and an inch perfect pass form Brian Corry to crash the ball to the Crusheen net.