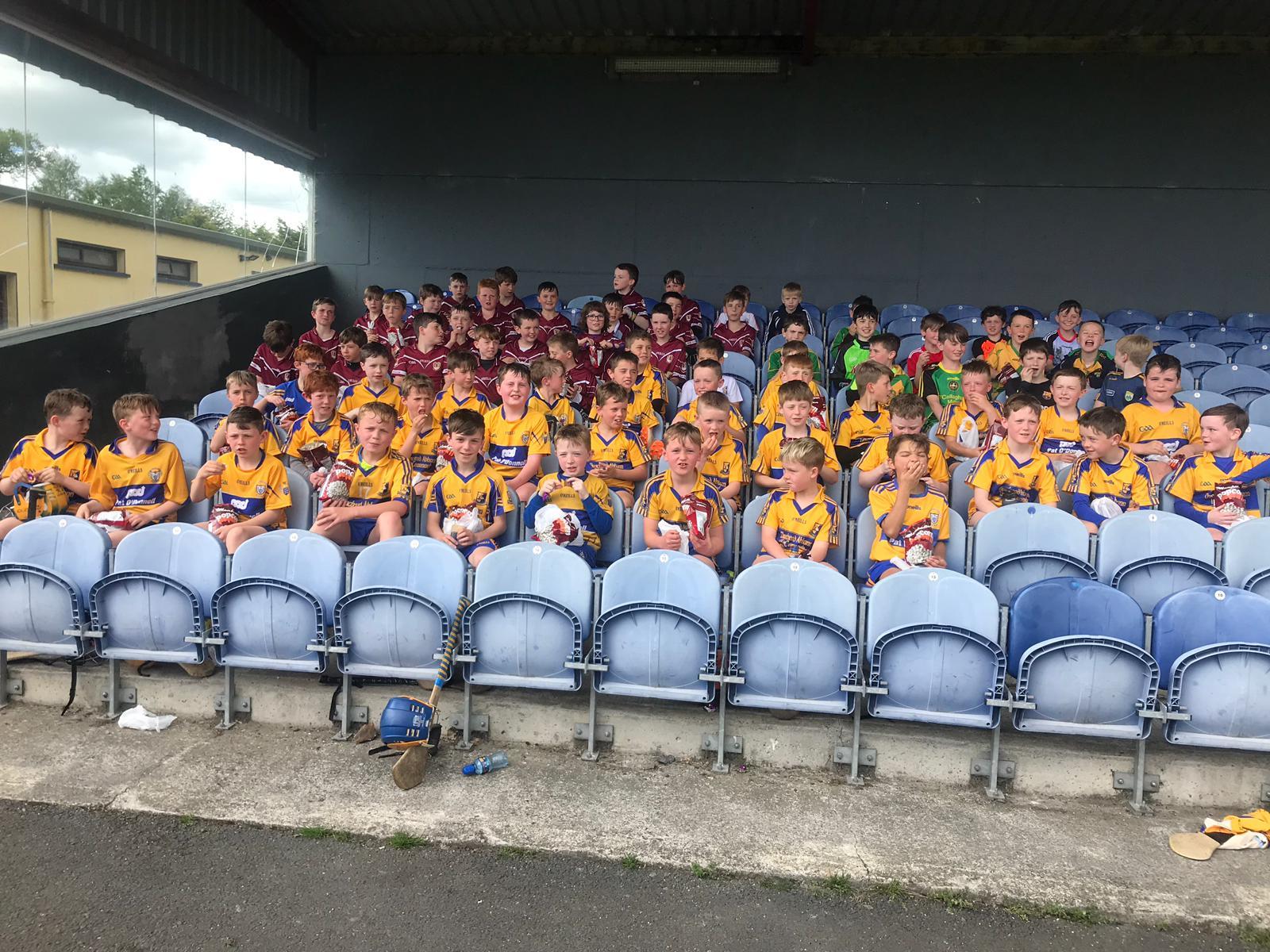 Like a juvenile hurling version of the US Navy Seals, the Sixmilebridge U10s are always on standby, ready to engage in battle at the drop of hat. Such a call came through late last week when we learned that the Bishopstown Under 10 hurlers were travelling to the Limerick v Cork match and hoping to play a game beforehand. With no Limerick opposition willing to take them on it was up to the Bridge boys to step up.

On a beautiful day for hurling we fielded 4 teams with Bishopstown fielding 3. A late call was put out to O’Callaghans Mills who also brought a team, thus ensuring we could run 4 games off at a time. There were great displays by players on all teams and some fantastic performances from our own lads. Each team played 2 games in total before it was time for the Bishopstown boys to hit the road to Limerick.

Before they left, our visitors sampled the famous Sixmilebridge hospitality kindly provided by the parents of the U10s – one things for sure, the Cork boys went to the Gaelic Grounds with full bellies! A special thanks to the parents who helped serve the food, tea and coffee. The U10 players and coaches would also like to thank John Corbett for opening the grounds and dressing rooms for our visitors and to O’Flynns Centra for their help with some of the refreshments. 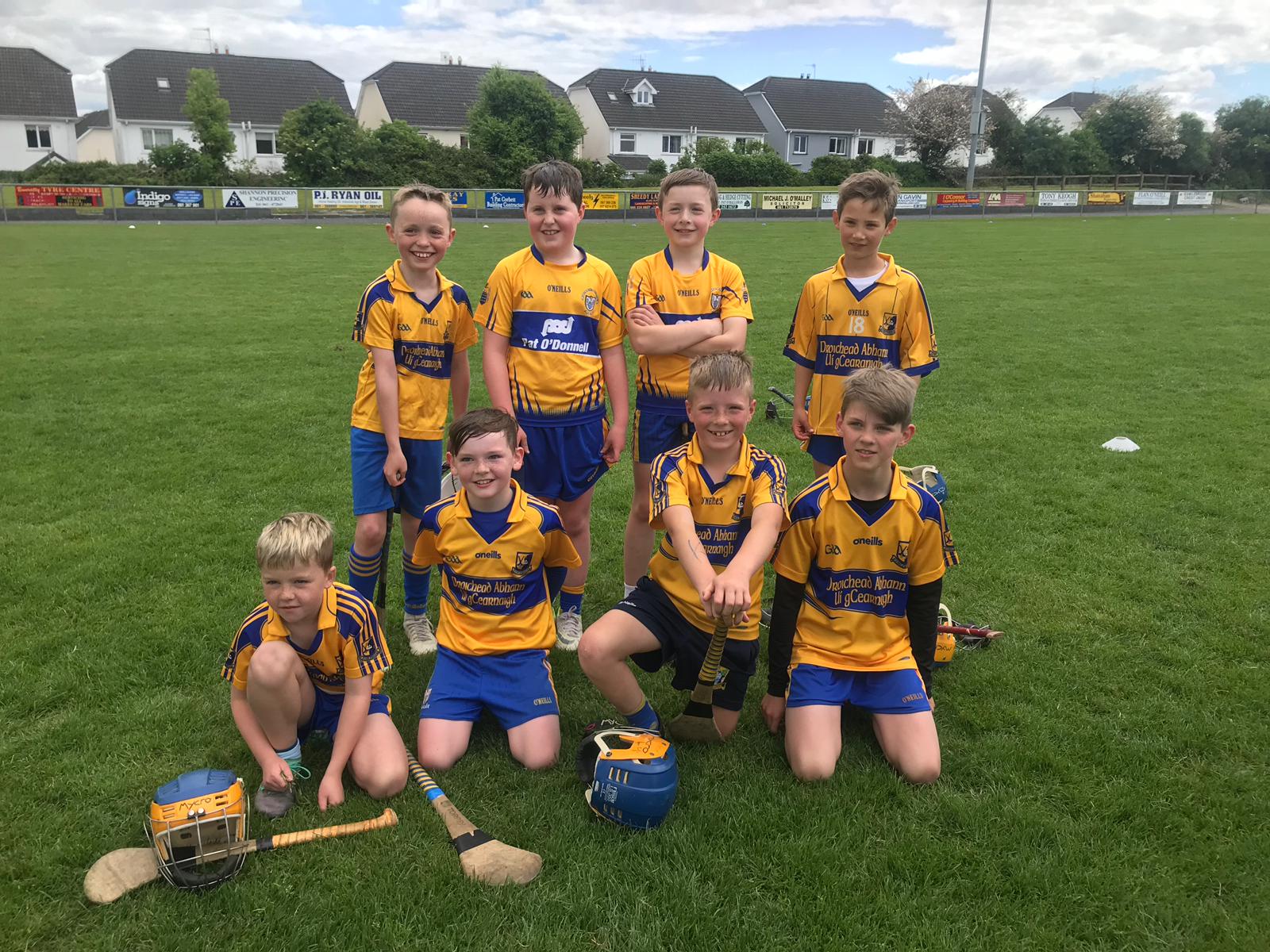 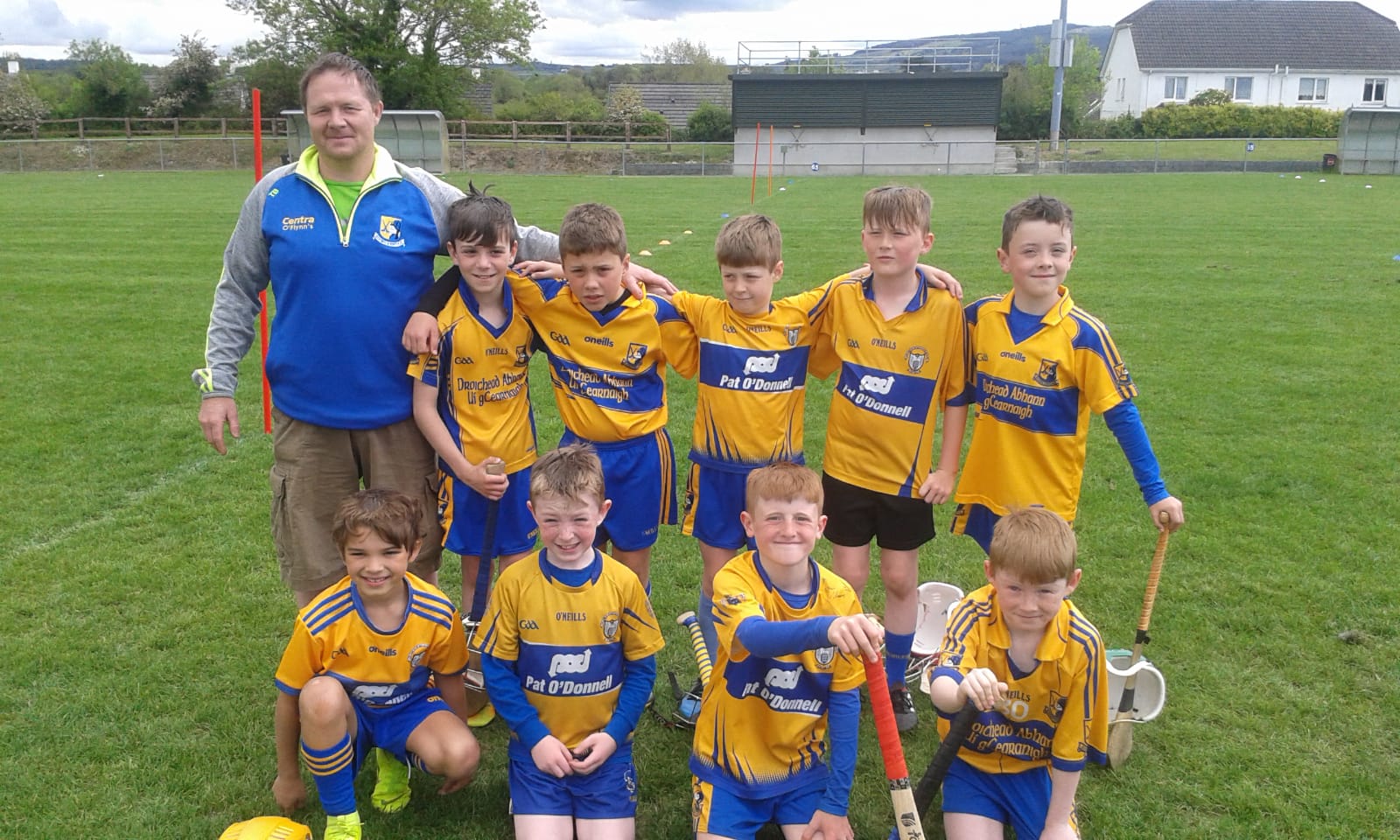 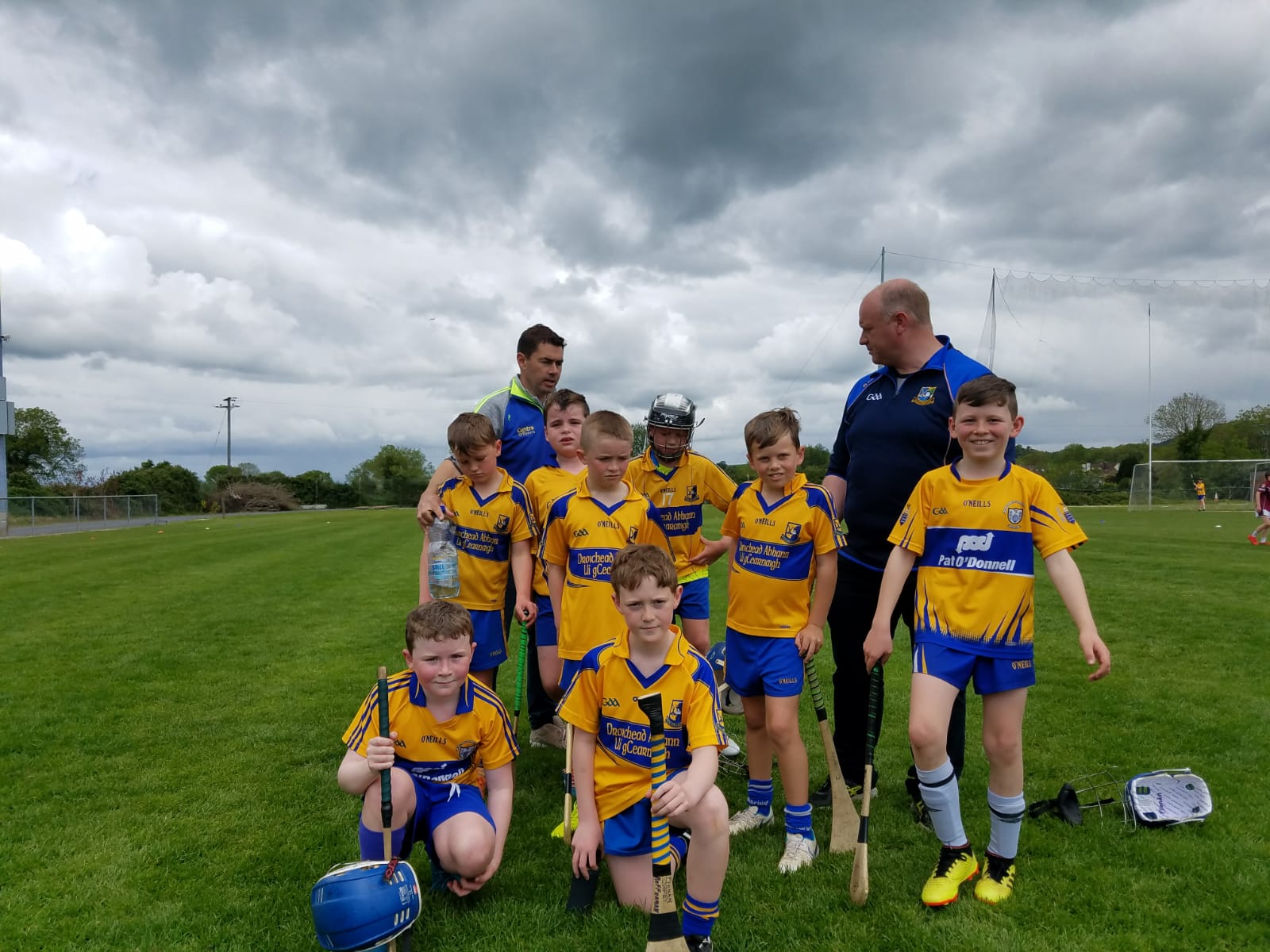 Bridge Team 3 (need to work on their team photo technique) 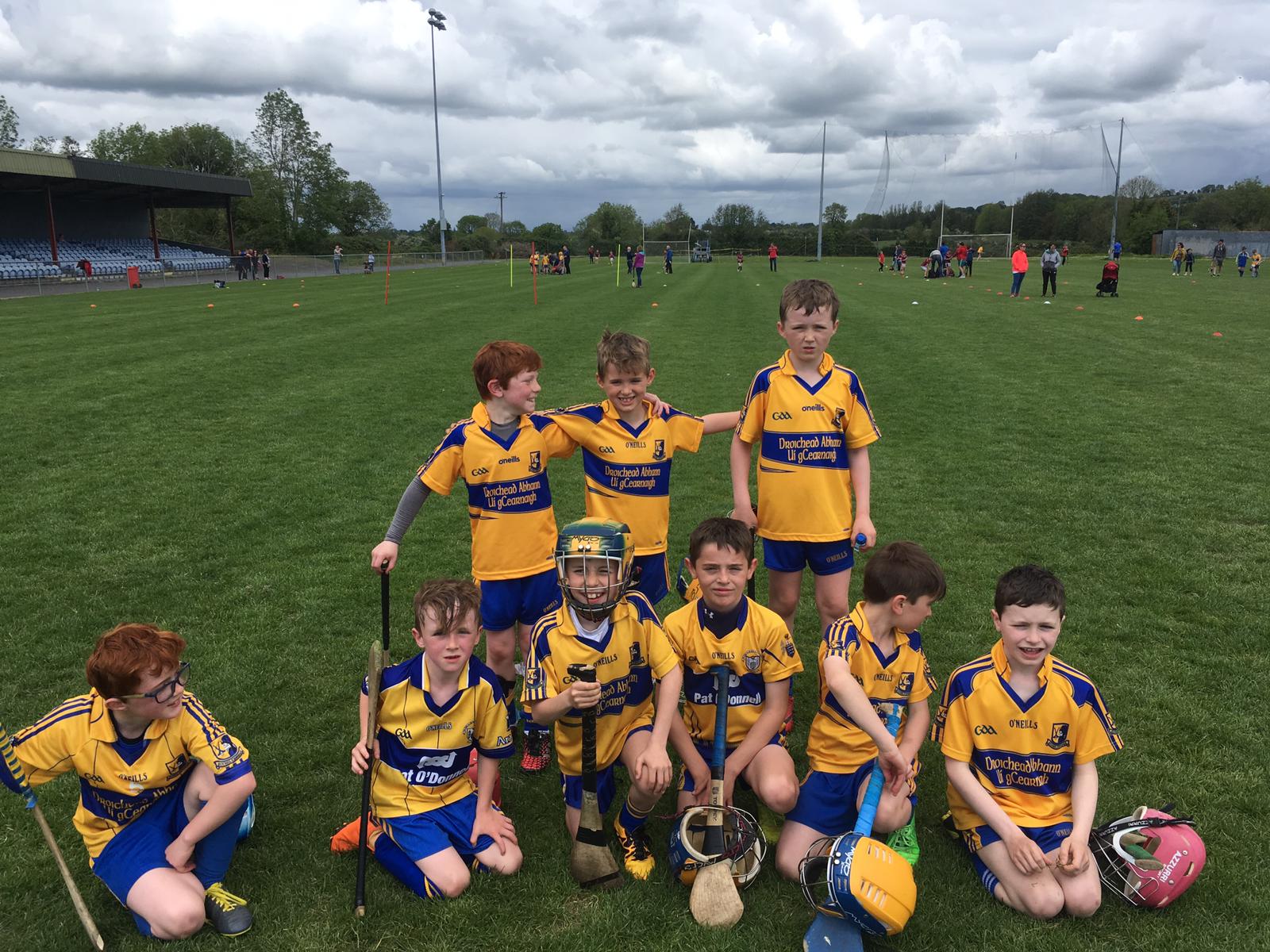 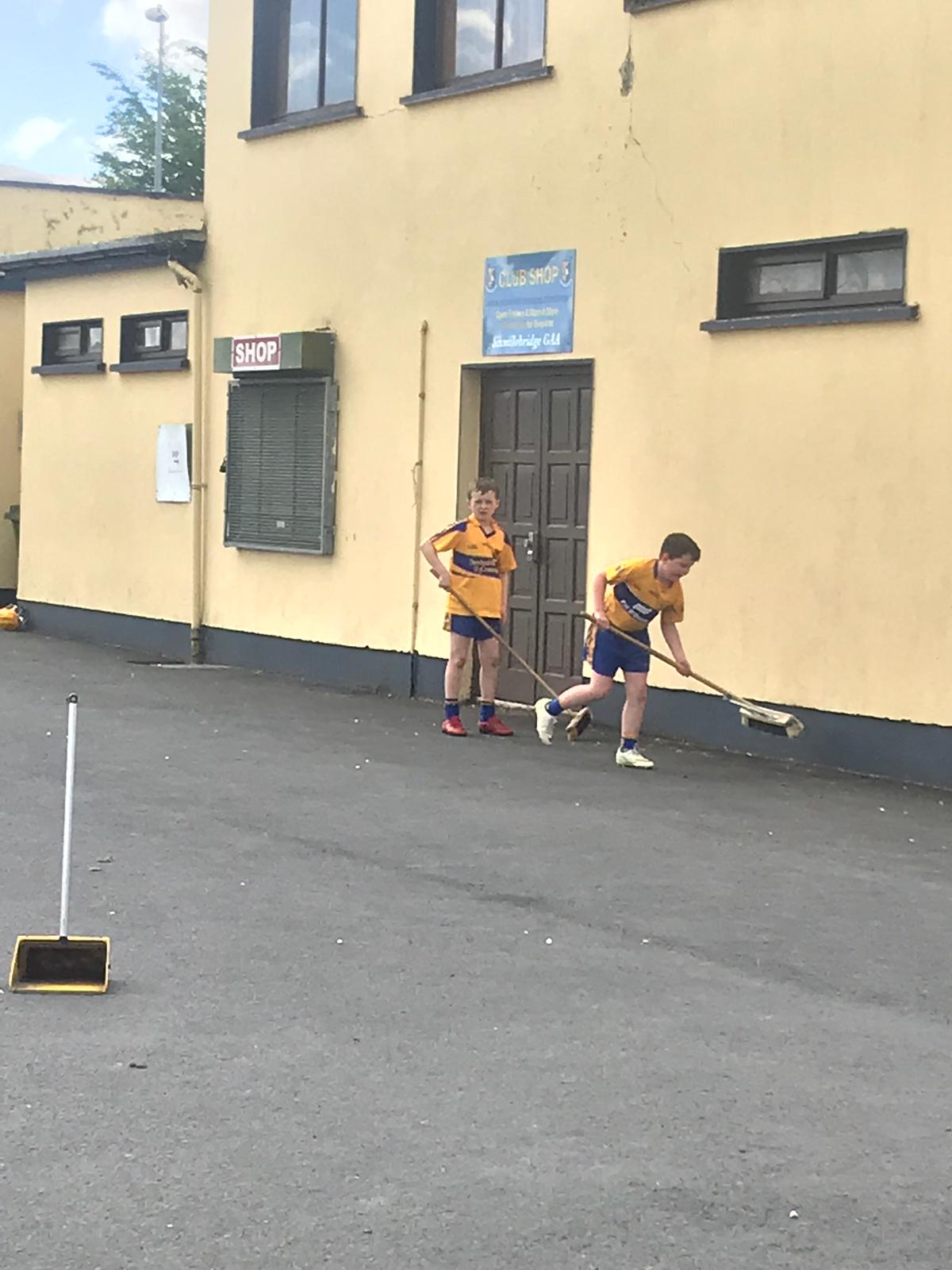 Proving its not all glamour at U10 level - Cillian O'Connor and Tadgh Reddin help in the tidy up.