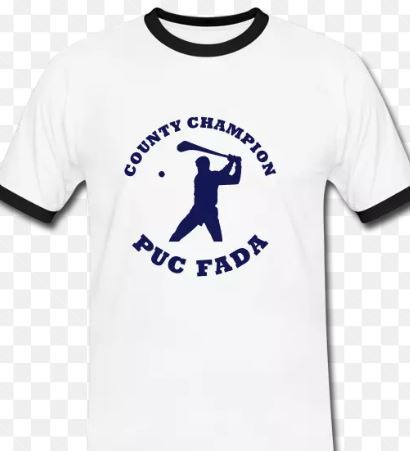 The County Poc Fada takes place on the morning of June 01st 2019 at the Michael Cusack centre in Carron in the Burren.

Thy are running two events.

One for senior men and another for under 16 boys.

Each club is allowed to register one player in each category. Players will need to bring two people with them to assist with ball marking and scoring.

In 2016 Newmarket on Fergus's James McInerney won the senior mens competition and went on to win the Munster and All Ireland final while in 2017 Bryan O'Loughlin from Kilmaley won the Munster title.

As we are only allowed one per club if there is a strong interest we will host an internal competition to see who will proceed to represent the club.