The Sixmilebridge U10s played their 3rd Go-Games blitz of the season on Saturday 1st June. Due to our large numbers in this age group it was decided to split our forces in two with one group of boys setting the sat-nav and taking the mountain road to a blitz hosted by Kilanena while the rest of the squad had a short trip to Kilkishin where the Mills were our hosts. 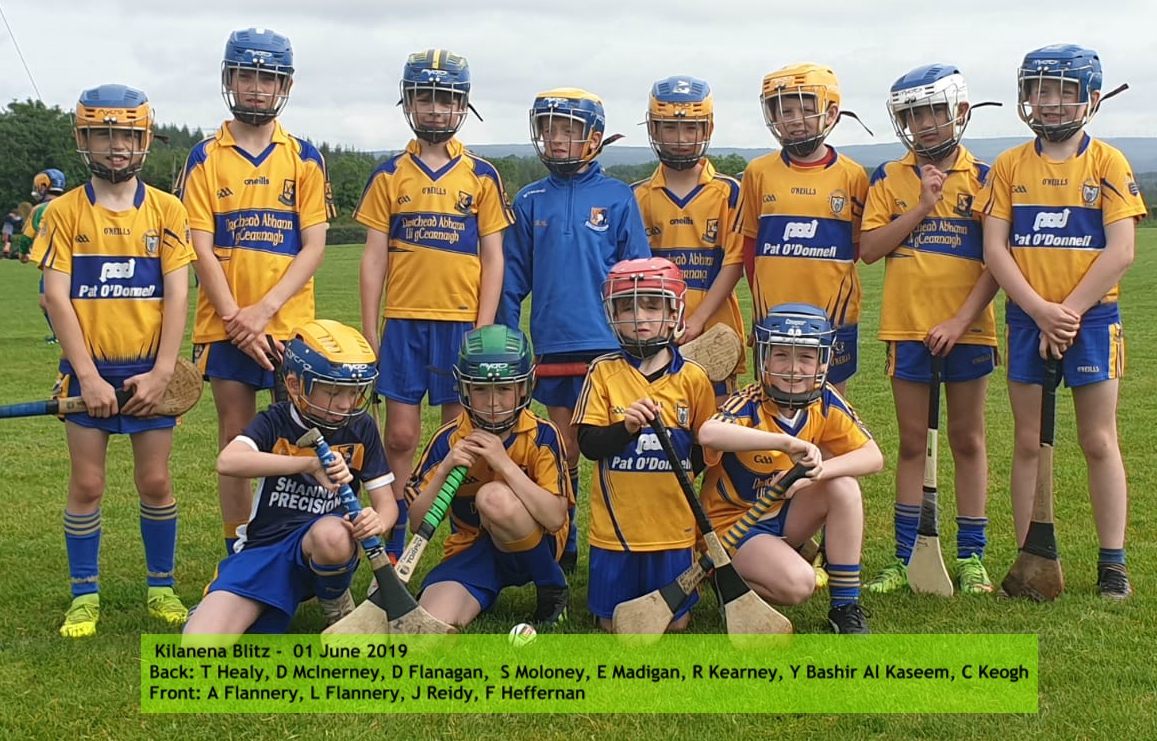 We fielded two 8 aside teams in the Mills and two 7 aside teams in Kilanena. While dividing the squad provides its own challenges as far as ensuring there are enough coaches in attendance at either blitz, the ability to enter smaller teams means that our players get a lot of game time. The players, as we've come to expect, put in a great effort in all games. 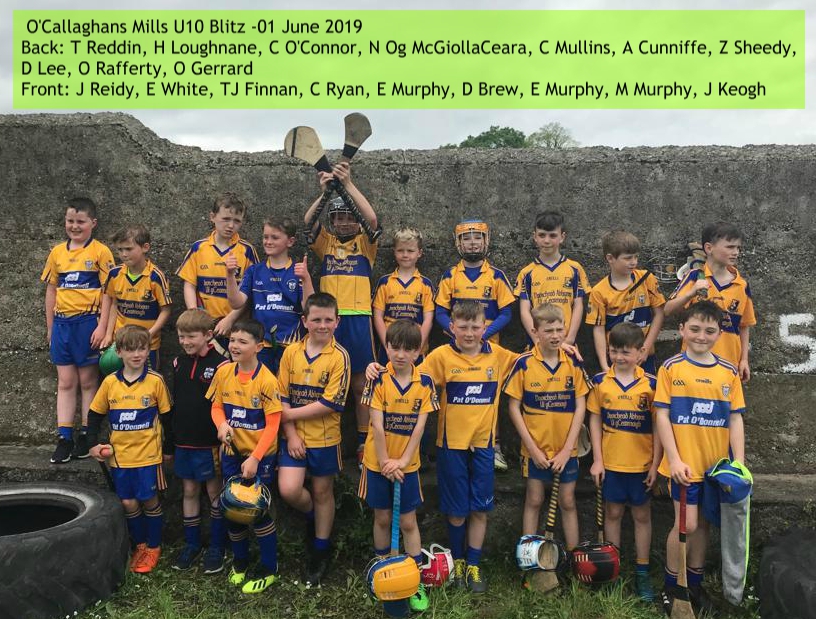 Community Games
Many of our U10 Squad will be playing in the Community Games Hurling Competition this Monday (3rd June) which takes place in O'Garney Park. The first games throw-in at 10am with the Sixmilebridge Blue team playing their first round game against Derg (an amalgamation of Scariff, Ogonelloe and Bodyke) at that time (note: this is earlier than originally posted). The SMB Yellow team have a bye straight into the quarter final where they will play either Cratloe or Inagh at 11:20. 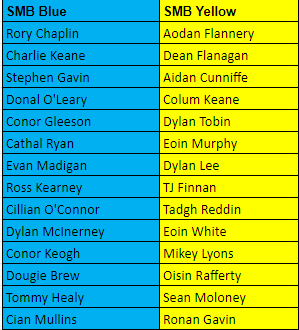 Other News
The next big day out for the U10s will be our annual U10 Barry Quinn tournament which will take place in O'Garney Park on Saturday 15th June. We hope to have 3 other clubs in attendance on the day with each club entering two teams.

We will also be hosting our own Go-Games Blitz on Sat 29th June where St Josephs, Newmarket and Clooney Quin will be in attendance.