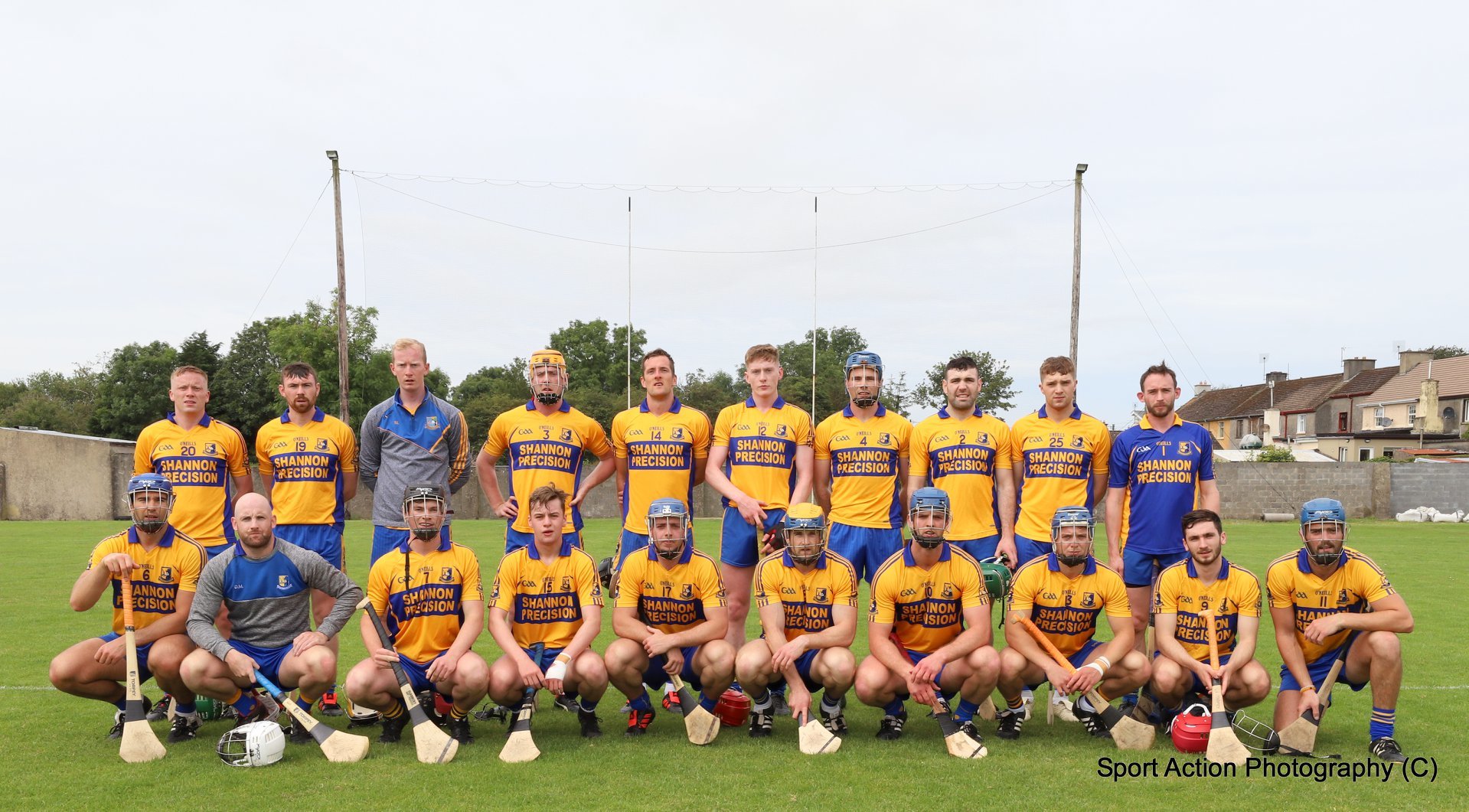 The Bridge qualified for the semi final of the Clare Cup following a 5 point win over county champions Ballyea last evening in Newmarket. Both sides were down a number of regulars with the Ballyea men missing Gary Brennan, Tony Kelly and Brown while the Bridge were missing Malone, Loughnane, Mulready and Deasy.

Ballyea lead at half time by the minimum 11 to 10 and Niall Deasy put them further ahead with a cracking goal on the start of the second half but Brian Corry responded immediately for the Bridge to bring it back to the minimum again. It was score for score then until Agnew was pulled down in the square with 10 minutes left and keeper Derek Fahy buried the resultant penalty to put light between the teams.