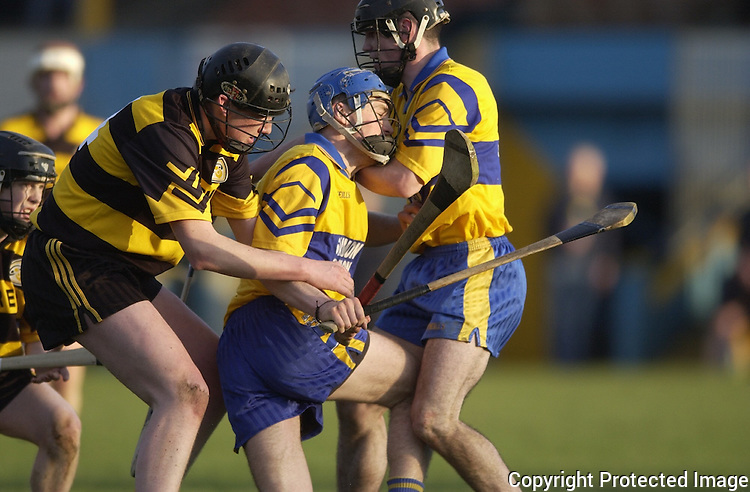 The junior B's qualified for the quarter final of the championship after a comprehensive seventeen point win over Tubber earlier today.

The 'Bridge, who were down a few players from the previous round, elected to play against a strong breeze in the opening half. However, this proved to be no hinderance as they made all the early running and were 0-10 to 1-3 up at the interval.

On the turnover the 'Bridge continued where they took off scoring 1-4 without reply before Tubber opened their account as captain for the day Donald Devanney had the 'Bridge goal. This was followed by further green flags from Stiofán Fitzpatrick and substitute Ronan Hayes to record a convincing victory.