Junior Bs Exit Championship at hands of The Banner 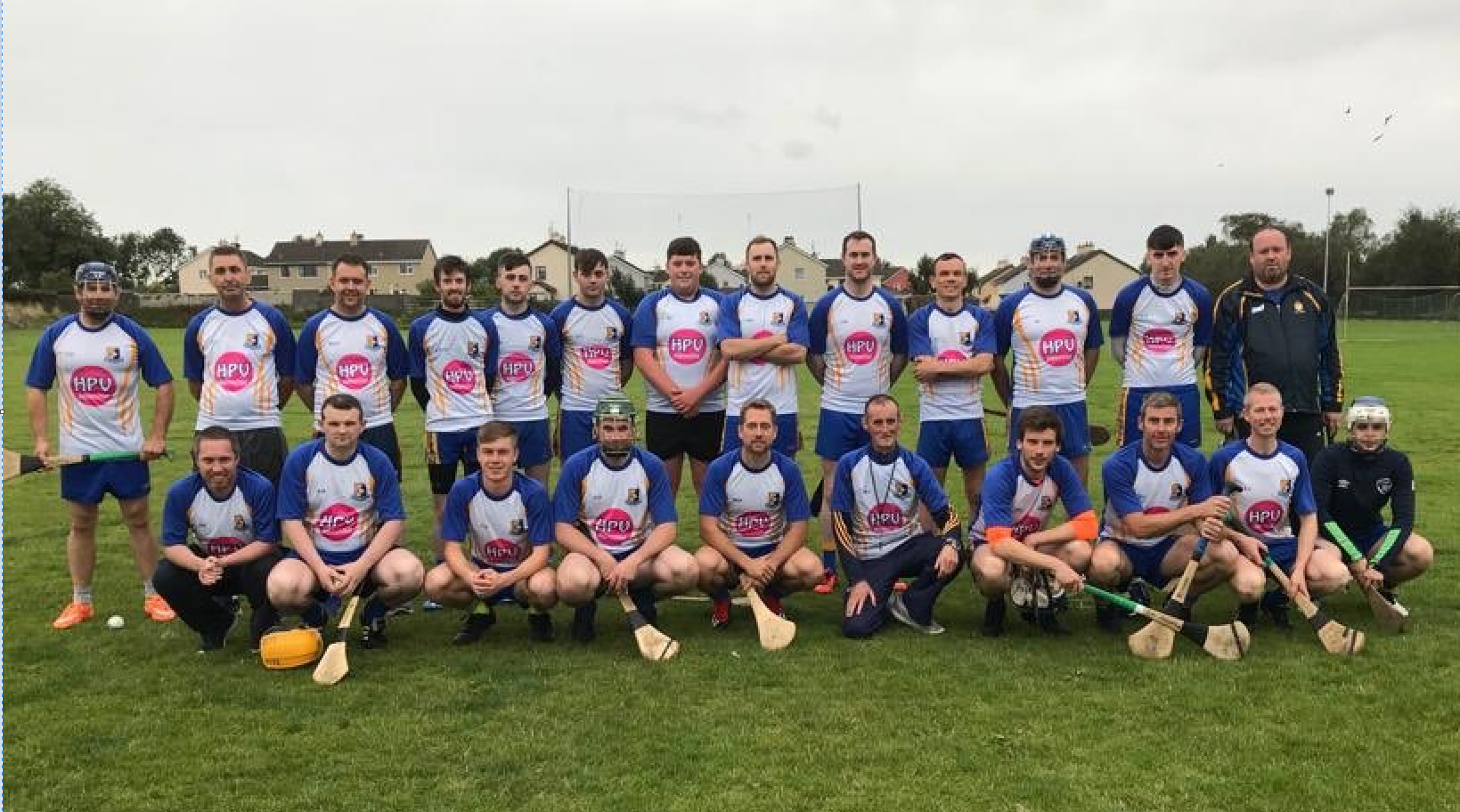 The buzzers championship aspirations ended at Dr Daly Memorial Park in Tulla earlier today after they exited the championship at the hands of Ennis club The Banner in the quarter final.

In a tightly contested game it was the 'Bridge who started the brightest holding a 1-2 to 0-4 lead after the first quarter. Cian Hogan and Donald Devanney had the 'Bridge points as the goal came from Stiofán Fitzpatrick.

However, The Banner soon got through for a goal of their own and they went on to hold an interval lead of 1-7 to 1-3 as Adrian Chaplin had the other 'Bridge score in this half.

On the resumption Ross O'Donnell had the first score of the second half, the first of six in this half for the corner forward, before The Banner hit back with two of their own. This was to set the tone for the rest of the half with the 'Bridge narrowing the gap on a couple of occasions to two points but unfortunately this was as good as it got as The Banner prevailed. Cian Hogan was the other 'Bridge scorer in this half.