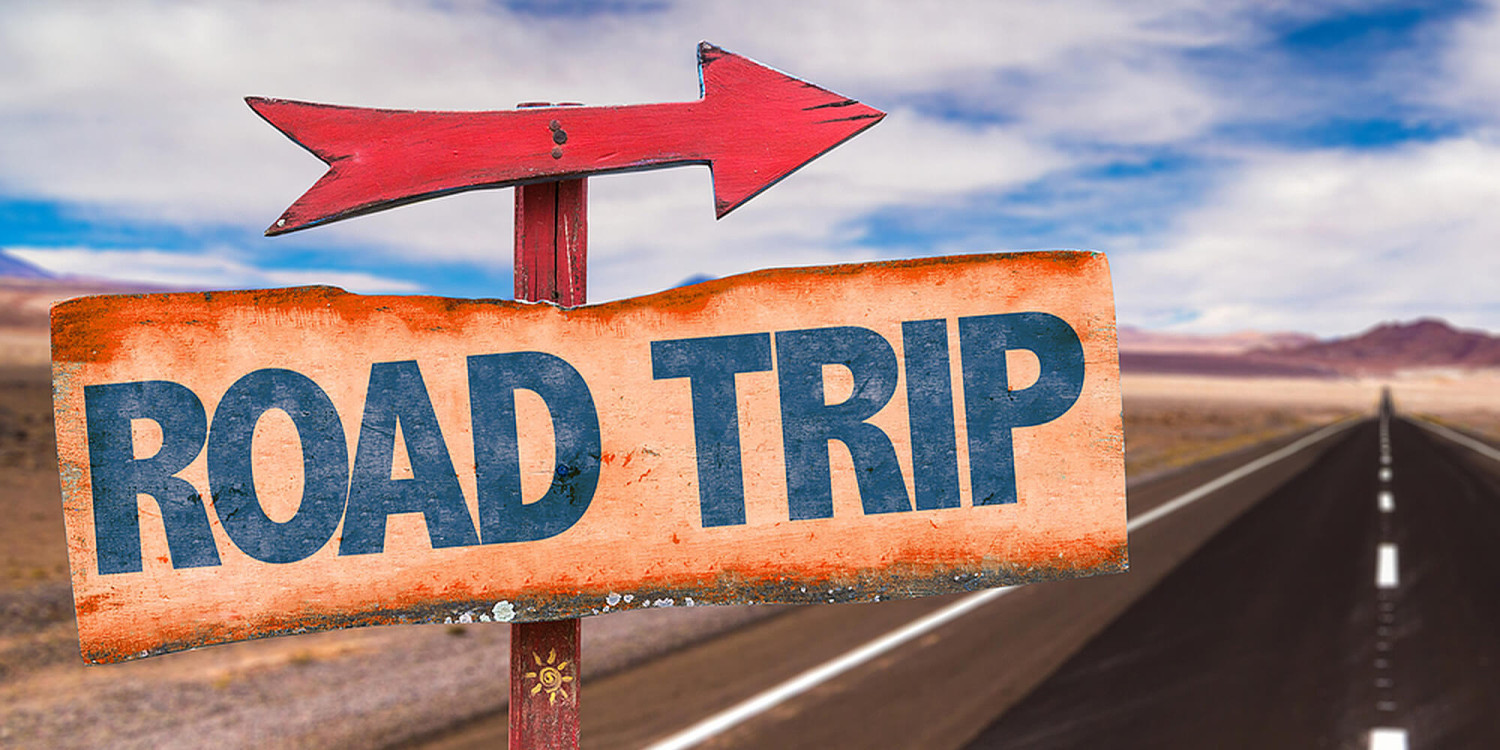 One of the highlights of recent U10 Hurling seasons has been a trip to play in the Seamus Fry Tournament hosted by the famed James Stephens club in Kilkenny. This is always a good (if long!) day out and this years squad assembled bright and early at O'Garney Park this morning to make the bus trip to the Marble City with first games throwing in at 11am.

The tournament consisted of 4 clubs entering two teams each - James Stephens and Dicksboro (Kilkenny) , Ballincollig (Cork) and ourselves. Each team played 3 games with the SMB Yellow and Blue teams opening their campaign against the hosts teams, followed by games against Ballincollig and finishing with a final round of games against the Dicksboro teams. A round of games was decided by combining the scores of both teams for each club i.e. after the first round the SMB Yellow and Blue scores were added together and the 2 James Stephens teams were added together with the 3 points going to the club with the highest combined score. 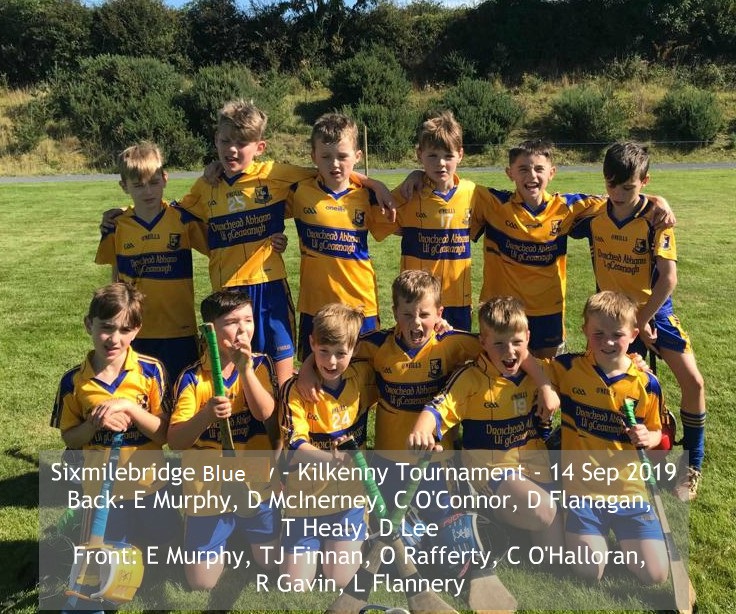 The standard of play was very high with our boys struggling to get to grips with James Stephens in the opening round. Another tough outing against Ballincollig followed, though both teams put in excellent second half performances as they finally started motoring. The full squad got into a huddle before the last round of games with captains on the day (Dean, Ross, Tommy and Cathal) leading the team talk. An almighty effort followed against Dicksboro (many of whom won All Ireland Community Games medals earlier this summer) with the Blue team earning a last minute draw and the Yellow team very unlucky to lose out by a couple of points. 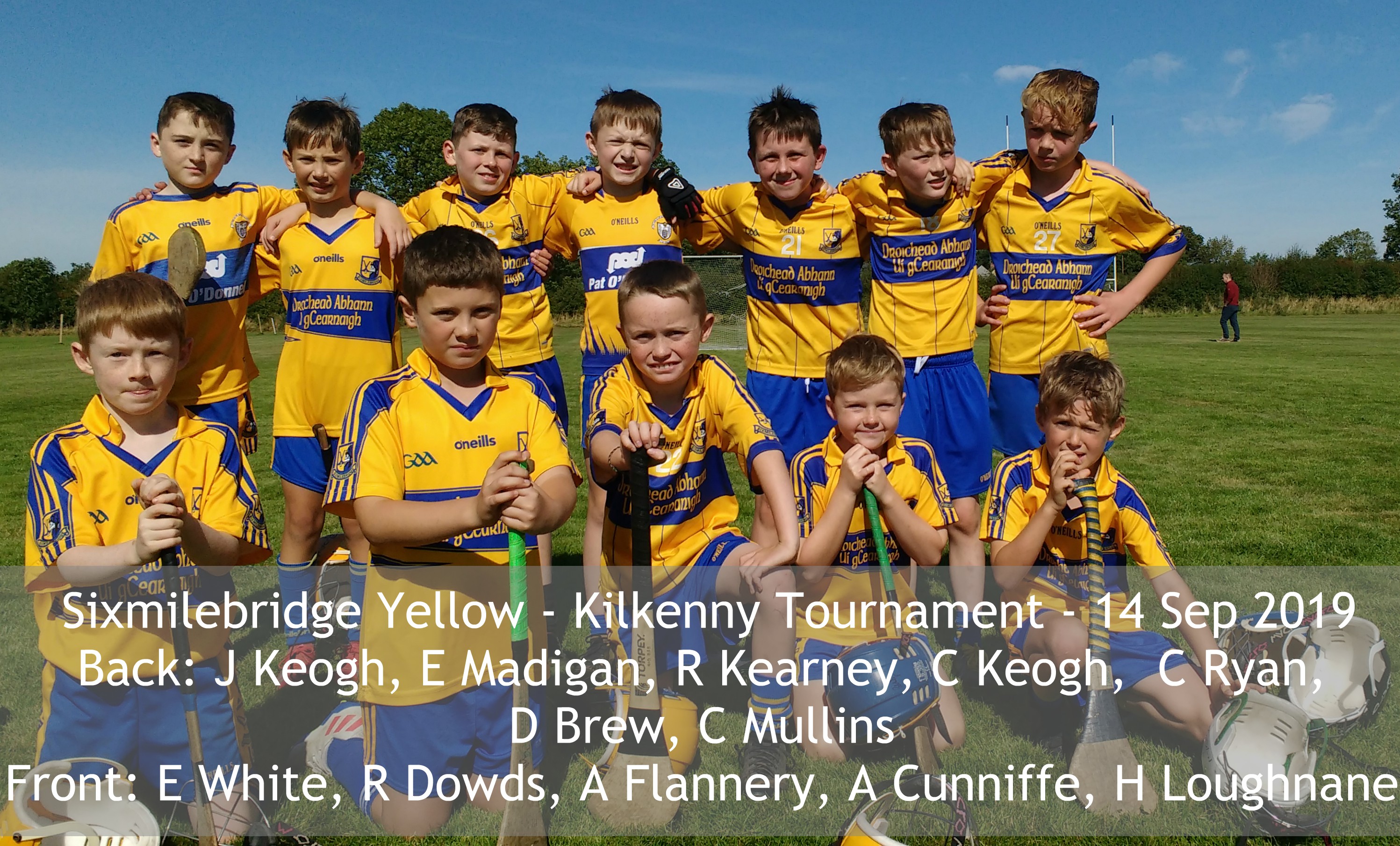 After the presentation to tournament winners Ballincollig it was time to dust off the Louis Copeland tuxedos and head to the team banquet in Supermacs, Obama Plaza. A well earned mountain of nuggets, burgers and chips were quickly demolished before we hit the road home with the whole bus entertained by a player led singsong of great traditional ballads including Old Town Road, Junior B All Star and When I Play For The County. 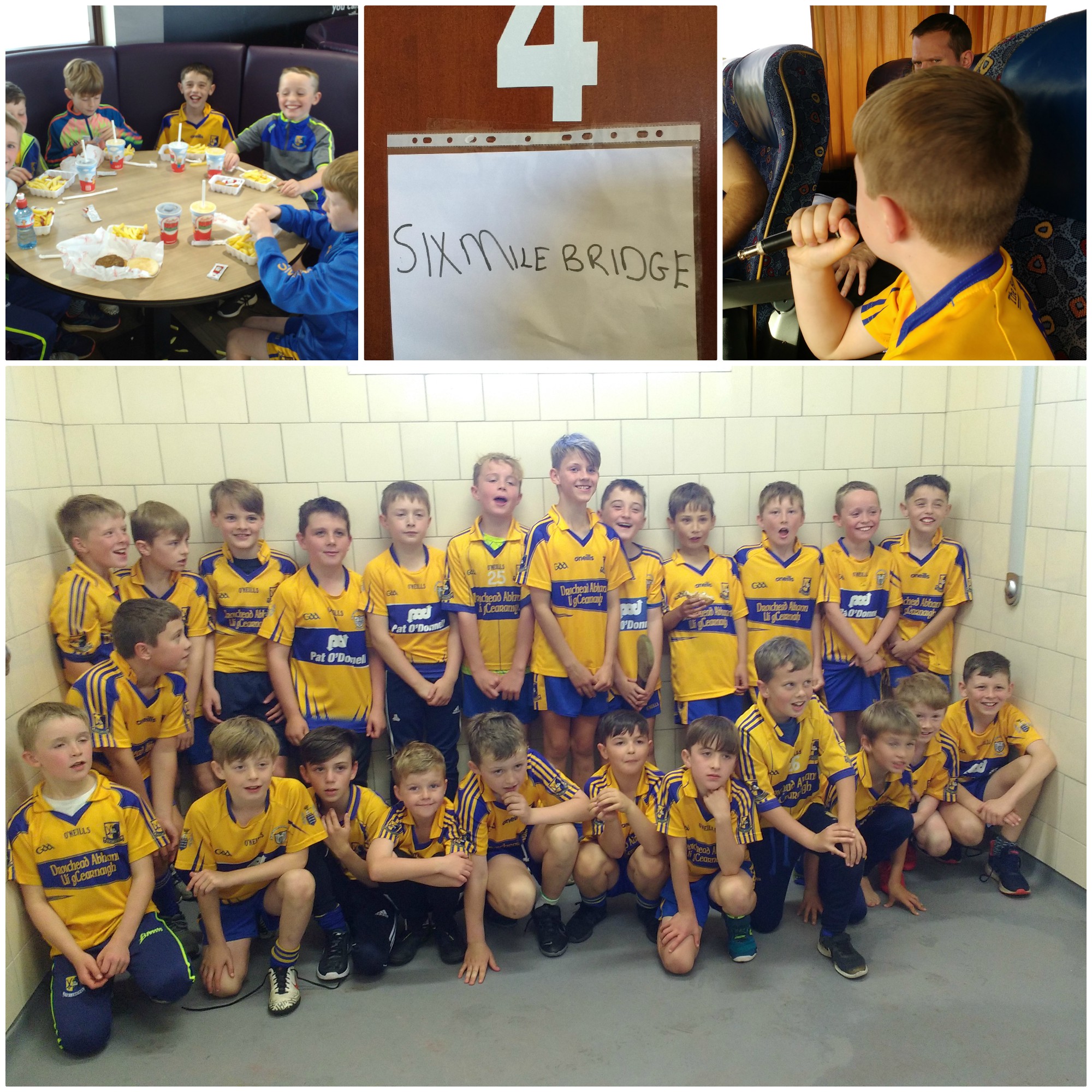 Throughout the day the boys behaved impeccably and were a credit to their club, their parents and themselves. Many thanks to James Stephens for inviting us to take part in their tournament and for the great welome they provided us. Thanks also to Kieran Keating, Edel Rafferty and Mike O'Halloran for organizing transport, registering the tournament and all the background work in the club that allows our players to go on trips like this.