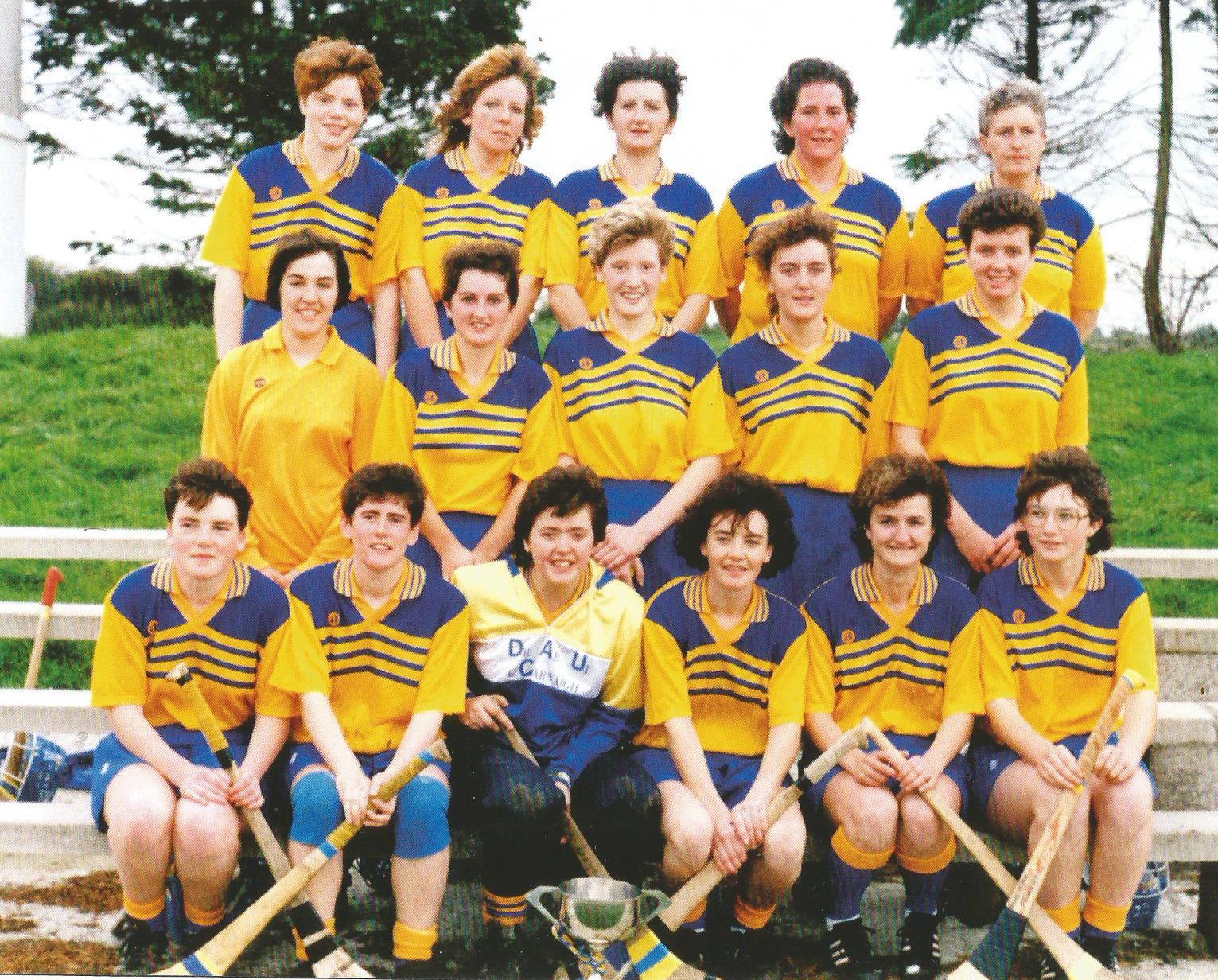 This week marks a significant anniversary in the history of Sixmilebridge Camogie Club, as it is 30 years since the ‘Bridge captured the ‘Buan Chorn Thomas MhicDhonnahca’ Munster Senior Club Camogie title when they overcame Cashel in the Munster Final (Replay) on the 7th of October 1989. Sixmilebridge remain the only Clare club to have captured a Munster Senior Club Camogie title.

The 1980’s signify a momentous period of success in the history books of Sixmilebridge Camogie Club. The club captured eight senior camogie titles in a row, from 1983 to 1990, and a Munster Senior Club Camogie title in 1989.

The ‘Bridge’s decade of dominance kick-started in 1981 with the club winning their first junior title. This victory promoted them to the senior championship and in 1982 they reached their first senior camogie county final, losing out to an experienced Eire Og side.

Twelve months later, determined to overturn the result of the previous year against the same opposition, Sixmilebridge captured their first ever senior camogie title in 1983 with the narrowest of winning margins. The ‘Bridge went on to contest their first munster final that Autumn, falling at the hands of Limerick side Croagh-Kilfinny. 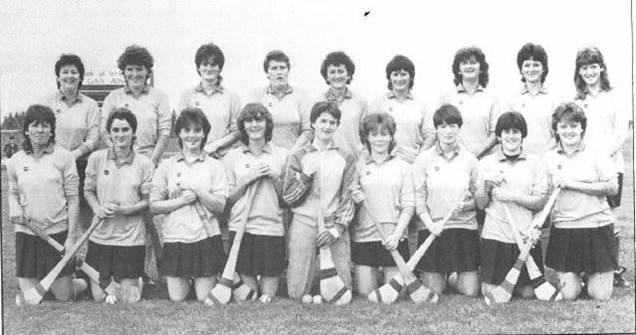 The ‘Bridge continued their dominance of Clare camogie with county final wins over Wolfe Tones, Shannon in 1984 and 1985, Ballyea in 1986 and 1987 & Ruan/Michael Cusack’s in 1988. 1988 also saw them compete for the munster crown for the second time, this time defeated by Killeagh, Cork by the narrowest of margins. 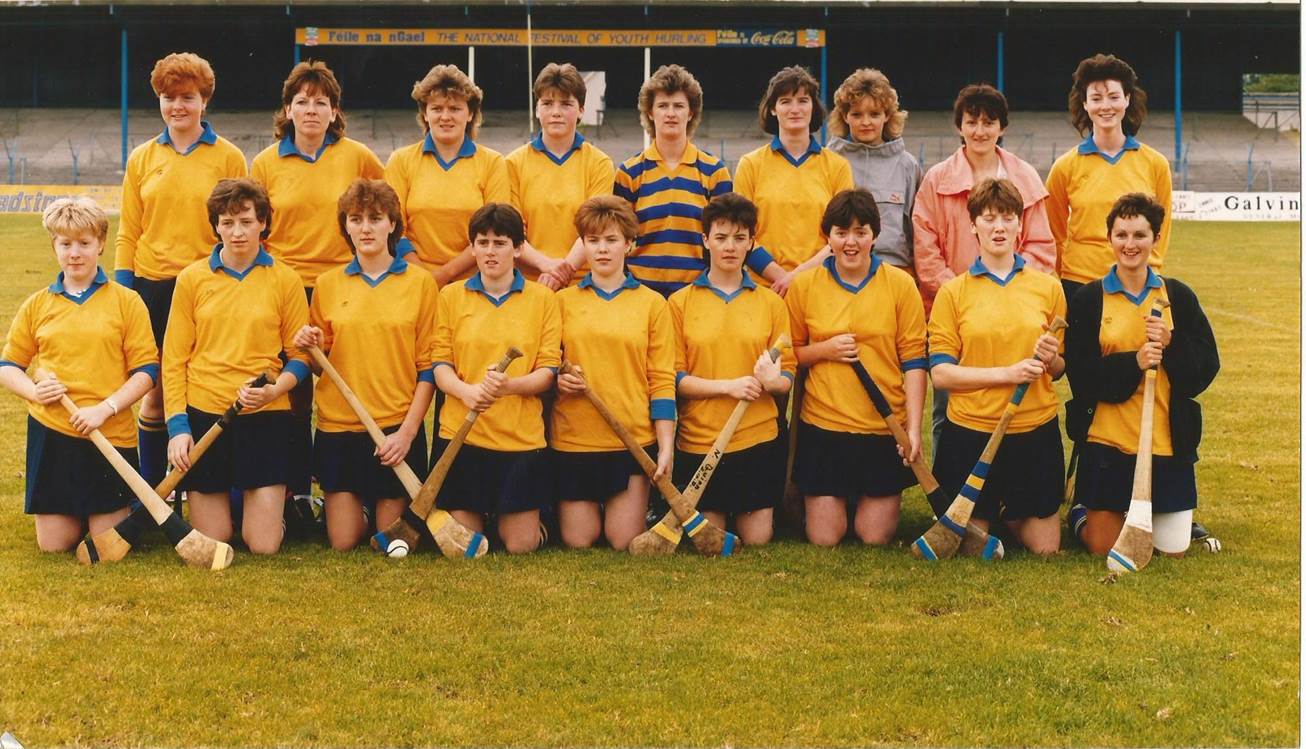 1989 saw the club capture their seventh senior camogie title in a row against a young Bodyke team. They were determined to make up for the previous year’s provincial defeat and overcame Croagh/Kilfinny of Limerick in the semi-final. Their opponents in the Munster final were Cashel, Tipperary. The first match was played on the 1st of October in Sixmilebridge where at the end of full time the sides were level, scores were exchanged in extra-time however the sides remained level at the final whistle. The replay was played one week later in Cashel, having led throughout the game, the ‘Bridge came out victorious with a one point winning margin. Sixmilebridge had realised their dream of becoming the first camogie club in Clare to win a Munster senior club championship.

They faced Mullagh of Galway in the All-Ireland Semi-Final one week later, on October 15th in Sixmilebridge. The game was in the balance until the final minutes when a pointed free saw Mullagh secure the win and progress to an All-Ireland final. 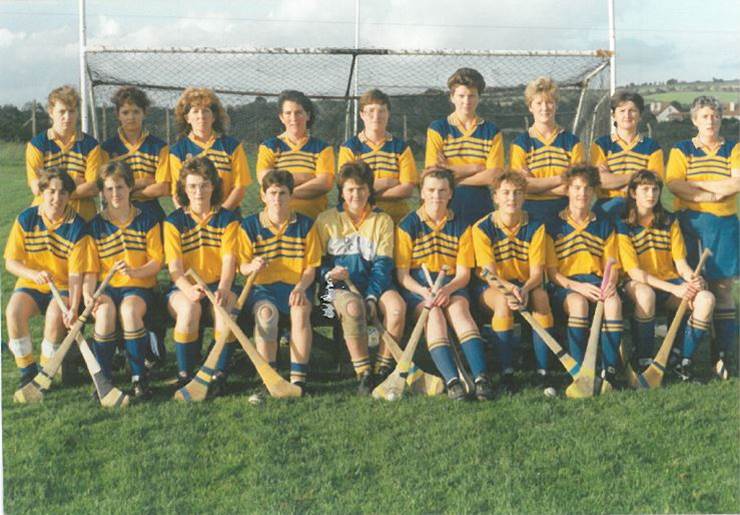 1990 saw the team capture their eighth successive title senior title defeating Ruan/Michael Cusack’s in the final. Again, they reached the Munster final but were defeated by an experienced Glen Rovers side from Cork.

The ‘Bridge have since featured in the 1998 (Vs. Bodyke) & 2009 (Vs. Kilmaley) county finals, but have failed to emulate the success of their predecessors.

However, with over 250 members from u6 to senior, and a significant amount of work being done at underage level, here’s hoping it won’t be too long before the club will get to experience some of the success our predecessors had the fortune of enjoying.

To quote Noeleen Neylon, holder of eight senior camogie titles and captain of the 2009 county finalists– “No ‘Bridge team ever goes out to makeup numbers” said with a wry smile!”