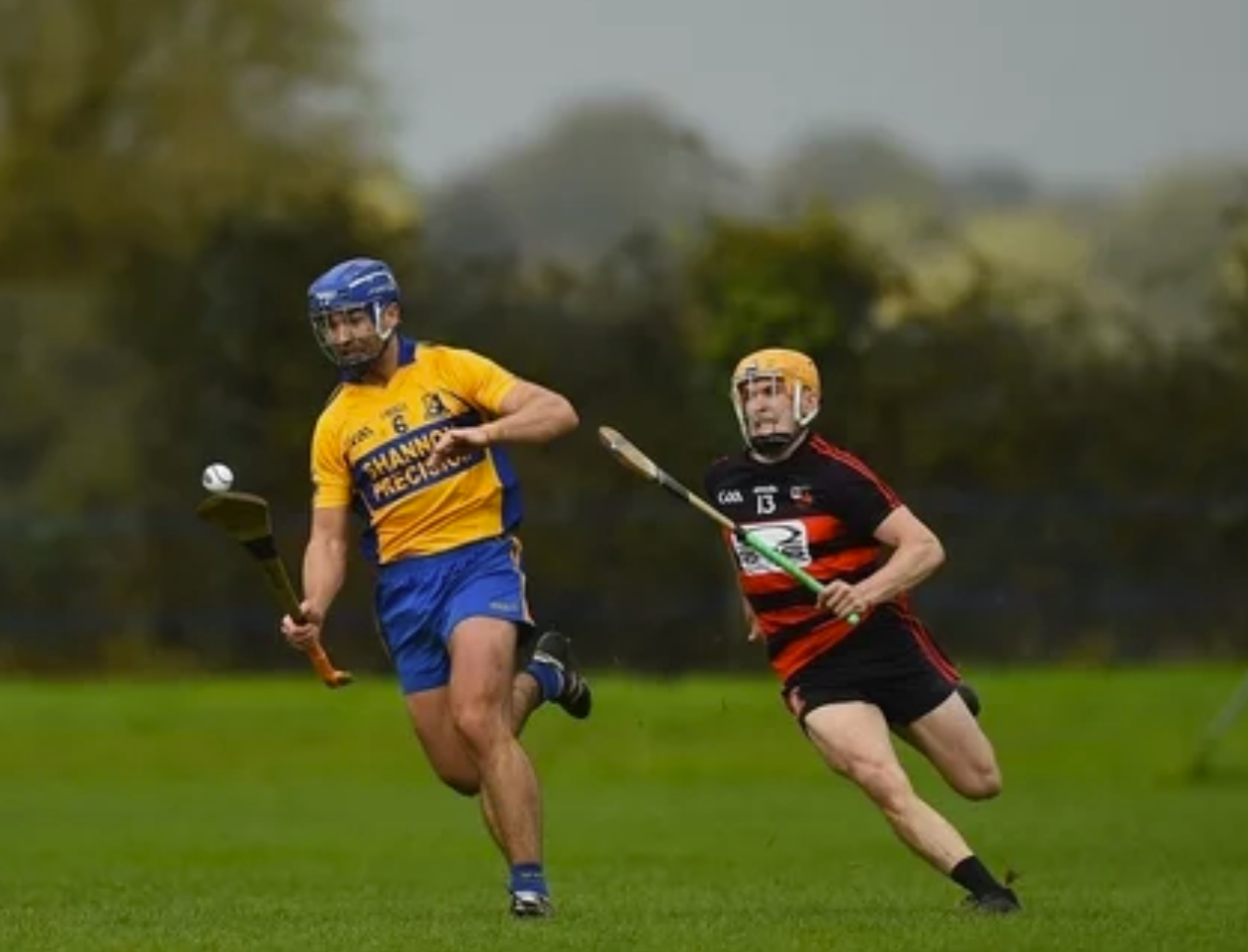 Ballygunner issued a real statement of intent when easing to a first defence of their Munster Senior Club Hurling title at the home of Clare champions Sixmilebridge.

A first victory on the road for the six-in-a-row Waterford winners since 2011, they led from start to finish to secure their passage to the penultimate stage against Patrickswell next Sunday.

Again it was the Hutchinson family that wrecked Sixmilebridge's hopes of a Munster breakthrough as two years on from JJ's late winning goal, younger brother Dessie this time terrorised the same opponents.

A subdued Sixmilebridge never recovered and while they did battle hard to eat into that deficit with the aid of the conditions, without a goal the hosts never looked like making up the ground.

Instead, inspirational performances by Conor Sheahan and Billy O'Keeffe supplied Dessie Hutchinson, Pauric Mahony and substitute Conor Power to pick off their opponents as Ballygunner ran out handsome 12-point victors.

It was Peter Hogan (3) and Hutchinson (2) that provided the early damage as the wind-assisted visitors build up a 0-07 to 0-02 lead by the tenth minute.

The 'Bridge did steady the ship to match their opponents on five occasions, three from Conor Deasy, over the next 20 minutes at 0-12 to 0-07.

However, what appeared a relatively satisfying gap considering the conditions was fleshed out in injury-time when Barry Coughlan made a defence-splitting run from deep before his shot was parried by home goalkeeper Derek Fahy, only for Dessie Hutchinson to emphatically pull the rebound to the net on their way to a 1-13 to 0-07 interval cushion.

Early points from Alex Morey and Jamie Shanahan did lift the home spirits on the restart but Morey would see two tame efforts on goal repelled.

And as the half developed, Ballygunner would increasingly wrestle back control, with Pauric Mahony (5) and Conor Power (2) putting the result beyond any doubt as the game entered the final quarter.

And having been unbeaten in county or provincial championship in Walsh Park since Cratloe knocked them out of Munster in 2014, a momentum-fuelled Ballygunner will relish a semi-final showdown with Limerick champions Patrickswell next Sunday.

Over the last few weeks our U12 hurlers have been busy pr...

Here are some upcoming games on TV over the coming days f...

PE and Skills with TJ Reid at 12 Noon today

FREE P.E. class every Tuesday and Thursday at 12 noon wit...