Mixed Luck for U21 Teams 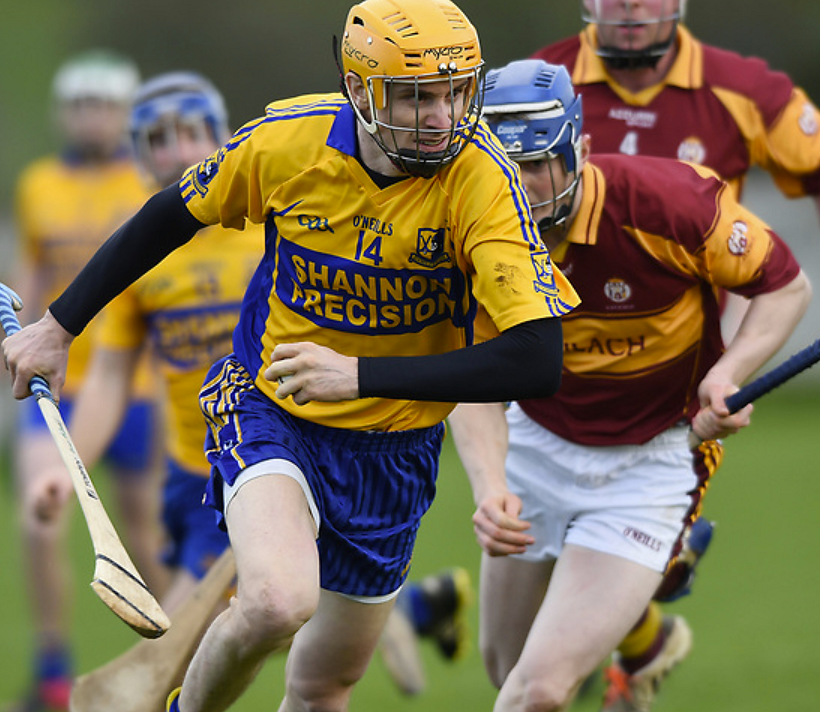 Our U21A team were lucky to escape from Clonlara with a single point victory over Tulla in the quarter final of the championship today. Tommy Liddy's charges left it late to get over the line with a pointed free from Jack Corry leveling matters in injury time before Luke Keogh shot the winner to see the 'Bridge progress to a meeting with Inagh/Kilnamona.

Our second U21 team faced off against An Geata Bán in Ballyline this afternoon and were chasing the game from the first whistle as the winners got off to a flying to start with 2 early goals to to lead 4-10 to 0-05 at half time. The 'Bridge who were fielding an extremely youthful side tore into the game in the second half and outscored their opponents 2-06 to 0-09, but it was all too late in the end. This game will prove to be a valuable game for this young team most of which experienced adult hurling for the first time and well done to all involved in management where fielding 2 teams at this grade bodes well for the future.