Throwback to when a bunch of hurlers ruled the Volleyball courts 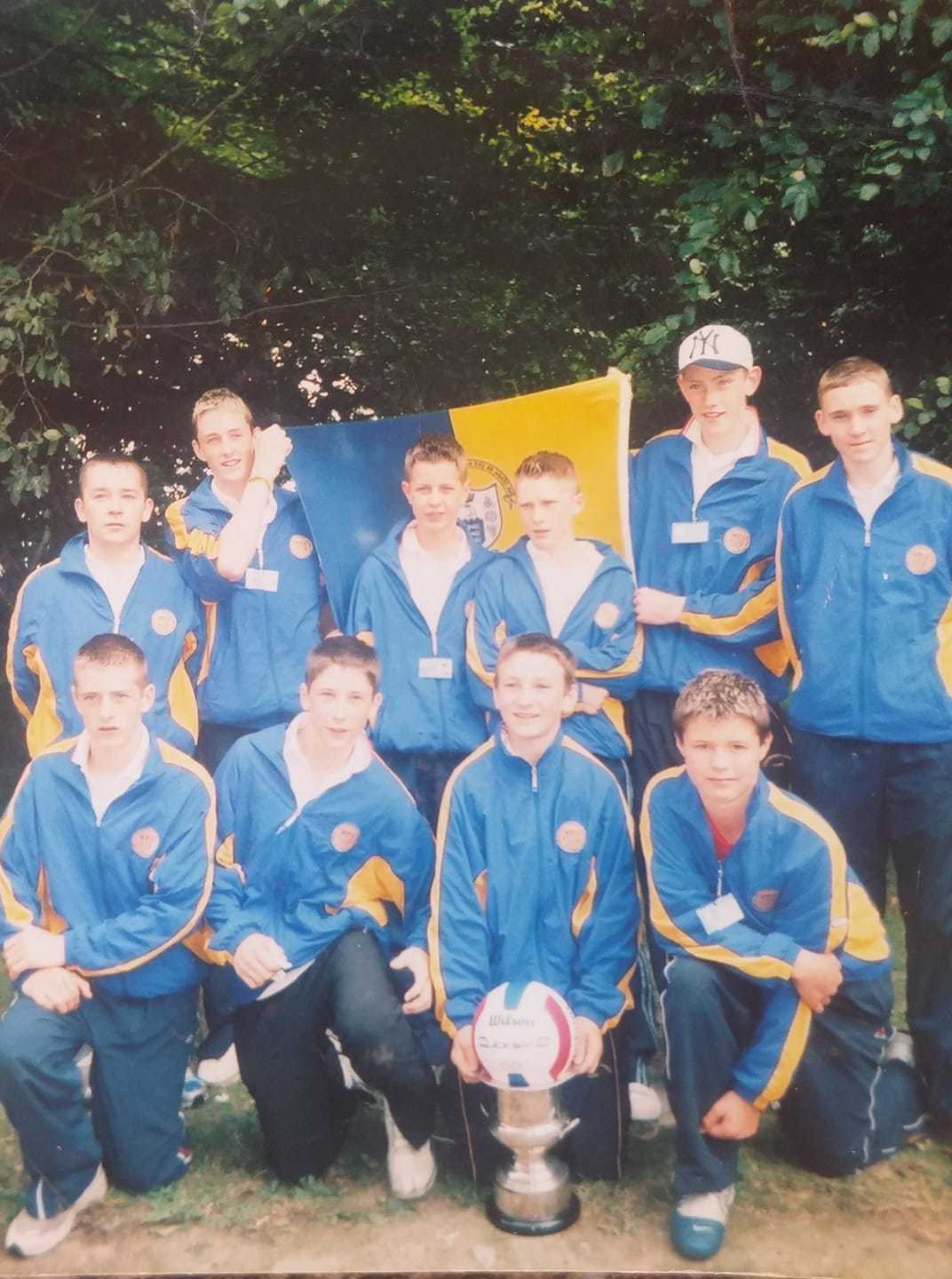 Cool Runnings - If you havent seen the movie its definetly worth checking out .. Its about 4 lads from Jamacia who qualify for the Winter Olympics in BobSleighing .... The original story of an underdog beating the odds .... or was it? 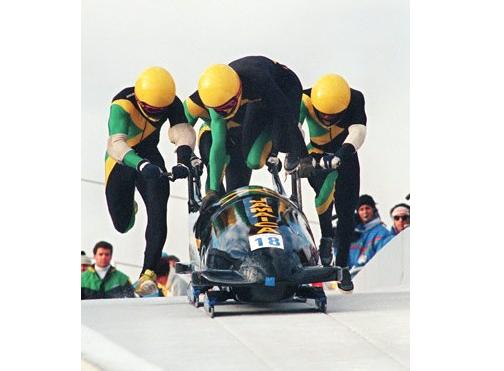 Another Netflix recommendation is The Last Dance which documents the rise of the Michael Jordan/Scottie Pippen lead rise of the Chicago Bulls to become the greatest team in NBA history. 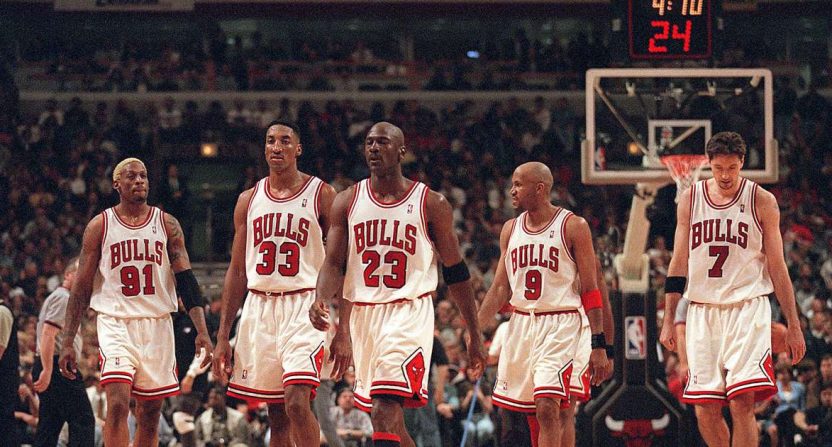 But all these sporting stories pale in comparison to the story of the Volleyballers of the Bridge who at the time were known as the Naughty boys of the Noughties as they left a trail of destruction acrossthe courts of Clare, Munster and Ireland. The Volleyball golden era began in 2004 when Paul Corbett was coaxed into taking the managerial job. Corbett recalls how he was tricked into taking up the role as he thought it was a ladies beach volleyball team he was taking over but got a shock when he arrived into the GAA hall to find lads kicking around the volleyball before training. Basically I was landed with a crowd of hurlers who wanted to get back to Mosney for the discos and the craic and thought Volleyball was the easiest sport to qualify in as there was little or no competition in Clare so peak for Munster and then Roberts your Fathers Brother!.

The team were crowned Clare champions for the first time that year but came up short in the Munster final when half the squad had to make a choice between hurling and volleyball (restricted to a single sport participation at Munster level - The Bridge were crowned Clare hurling champions also that year in Community Games).

In 2005 David Carroll took over the team which saw them defend their Clare title and winning the Munster title in UL against Feadmore of Limerick . Representing Clare & Munster in Mosney they defeated Monaghan in the semi final and the Volleyball stronghold of Drumshambo of Leitrim in the final.

This was indeed a golden era for volleyball in the Bridge with the teams main middle hitter Paidi Fitzpatrick winning All Stars in 2004 & 2005 before going on to coach the 2008 team along with Sam Sullivan and Barry Deasy who were narrowly defeated in the All Ireland final and consisted of many more hurlers of the current era including Noel Purcell, Alan Mulready and Darragh Fitzgerald.

For the record the golden generation of Volleyballers from 2005 (many of which have multiple county titles at all ages) were: