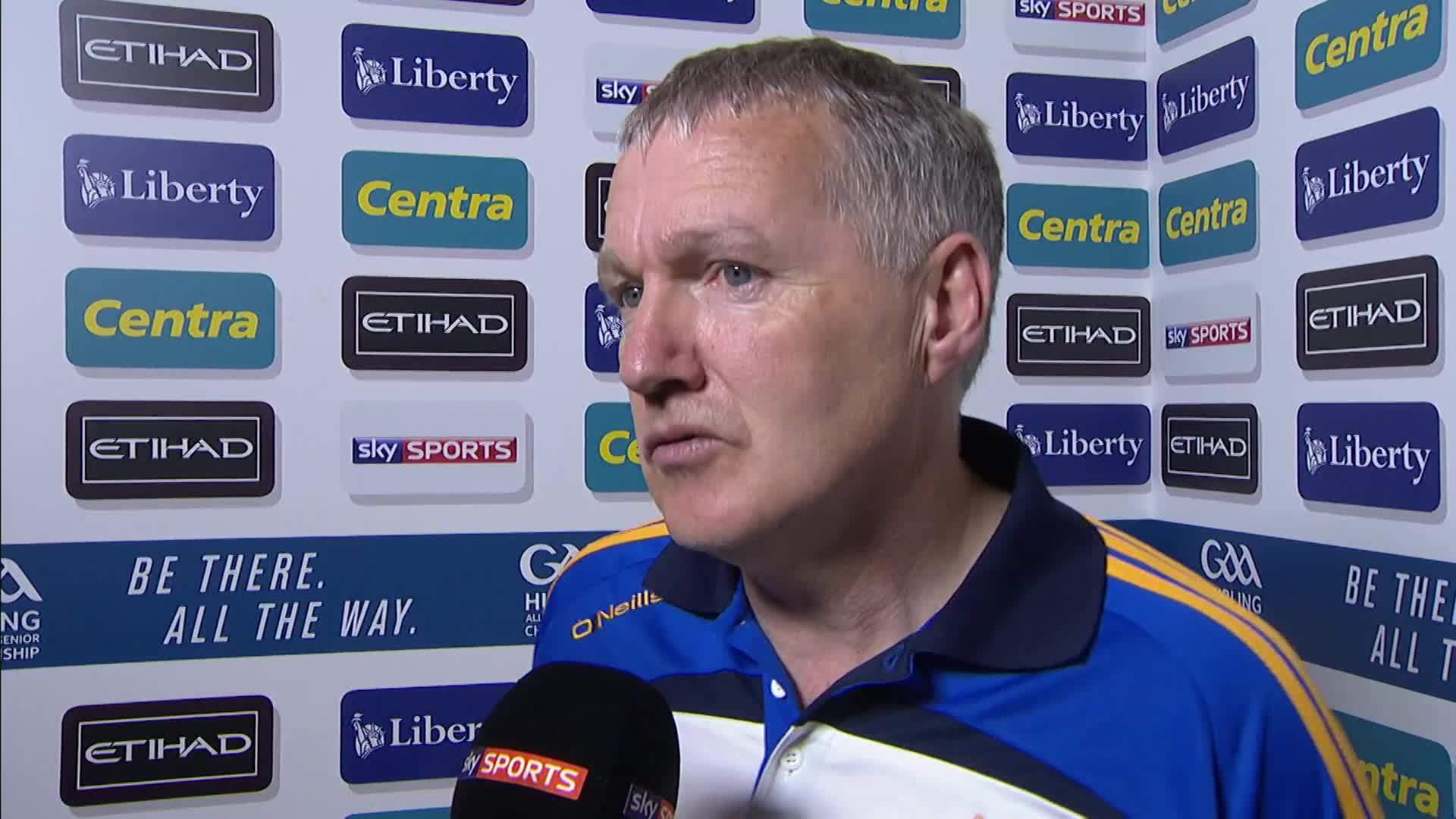 Eamon O'Shea is currently coach to the Tipperary Senior Hurling team, having served as both coach and manager previously. A former senior hurler for Tipperary and Kilruane McDonaghs, O’Shea won one National Hurling League winners' medal with Tipperary, alongside an All-Ireland senior club medal, one Munster and four county club championship medals.

When Liam Sheedy was appointed manager of the Tipperary senior team, O'Shea joined his backroom team as coach. In that time the team won the National Hurling League, Munster and All Ireland honours. As a manager, O’Shea took over from Declan Ryan, winning one Munster Senior Hurling title. He has returned as coach, winning the All Ireland Senior Championship in 2019.

Eamon O'Shea is Professor of Economics in the School of Business and Economics at the National University of Ireland Galway. He is founder Director of the Irish Centre for Social Gerontology and is currently Director of the Centre for Economic & Social Research on Dementia at NUI Galway

You can register for it HERE.