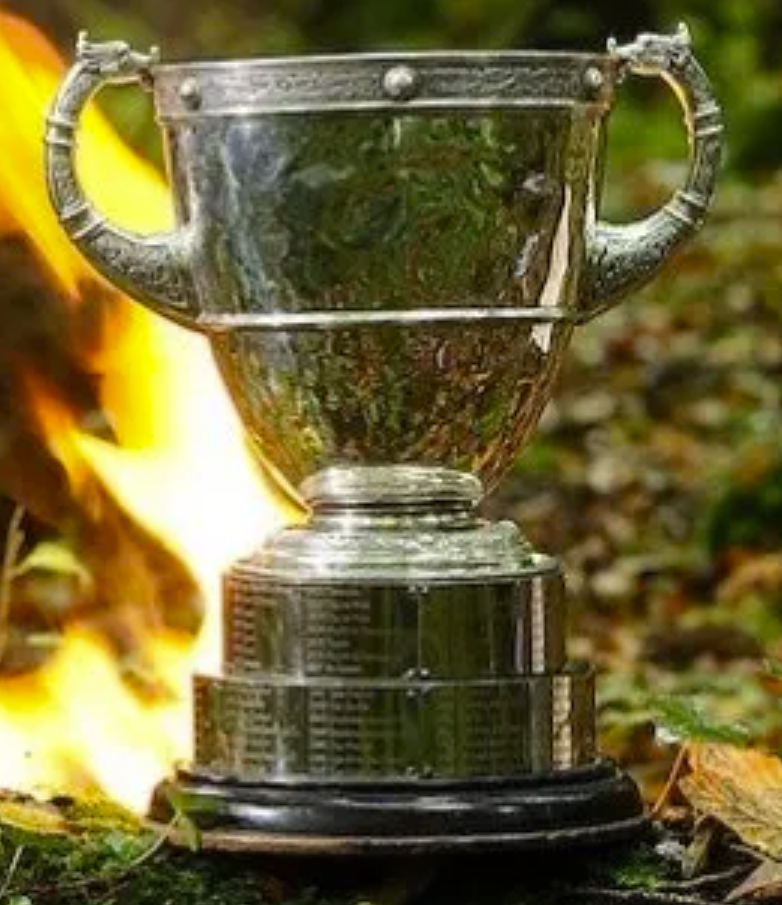 Relegation will not apply for the 2020 Clare club championships according to the revised Master Fixtures schedule.

The document issued to clubs lays out the format for this year’s campaign, with a new structure proposed for both the hurling and football championships which will guarantee at least two championship games for all teams.

The accompanying notes outline that there will be no relegation owing to the exceptional circumstances of the year particularly in light of some clubs potentially playing without some players due to Covid-19 concerns.

Promotion from the Junior and Intermediate championships will apply as normal, meaning two teams will be relegated from each grade in 2021.

The county championships could also be decided by penalty shootouts with all games to be finished on the day, including the finals.

The decision has also been taken not to allow any amalgamated teams to enter the 2020 championship to avoid creating extra fixtures in a tight calendar window.

The senior and intermediate hurling championships will see eight first round games with the winners of these ties being drawn against the losers for the second round. The eight winners of those games advance to the quarter-finals with open draws applying to all rounds.

There will also be a Senior B hurling competition for the eight teams that lose out in the second round.

There is significant change in the senior football championship where the group stages format has been dropped and a playoff round has been introduced.

The first round will see 6 opening games determined by an open draw. From there, the 6 winners will be drawn against each other with the 3 teams that come through this round advancing to the semi-finals while the 3 losing teams see their championship come to an end.

The 6 losing teams from the opening round will also be drawn against each other, with the winners advancing to the playoff round while the losers exit the championship.

The third round will see a playoff series between the three remaining teams in order to fill the last remaining semi-final spot, with a draw to determine the order. One team will be given a bye, and will face the winner of the first playoff in what will effectively be a quarter-final. It is envisaged that both these playoff games will be played on the same weekend.

The Senior B football competition will be between the three teams who lose out in the Round Two winners group and the team knocked out in the first playoff round.

The 12 team Junior A hurling championship will follow the same format as the senior football.

The 15 team Junior A football championship will see seven first round games with one team drawn to go straight to the winners round.

The seven first round winners along with the bye team will play off for a quarter-final spot, with the losers from the opening round also facing off. The winners here advance to round three along with one team who will receive a bye, and the quarter final pairings will be determined from here.

There will also be championships for Junior B hurling and football along with Junior C hurling.

The document also outlines that games could begin a week earlier if the Government and GAA roadmaps are advanced.