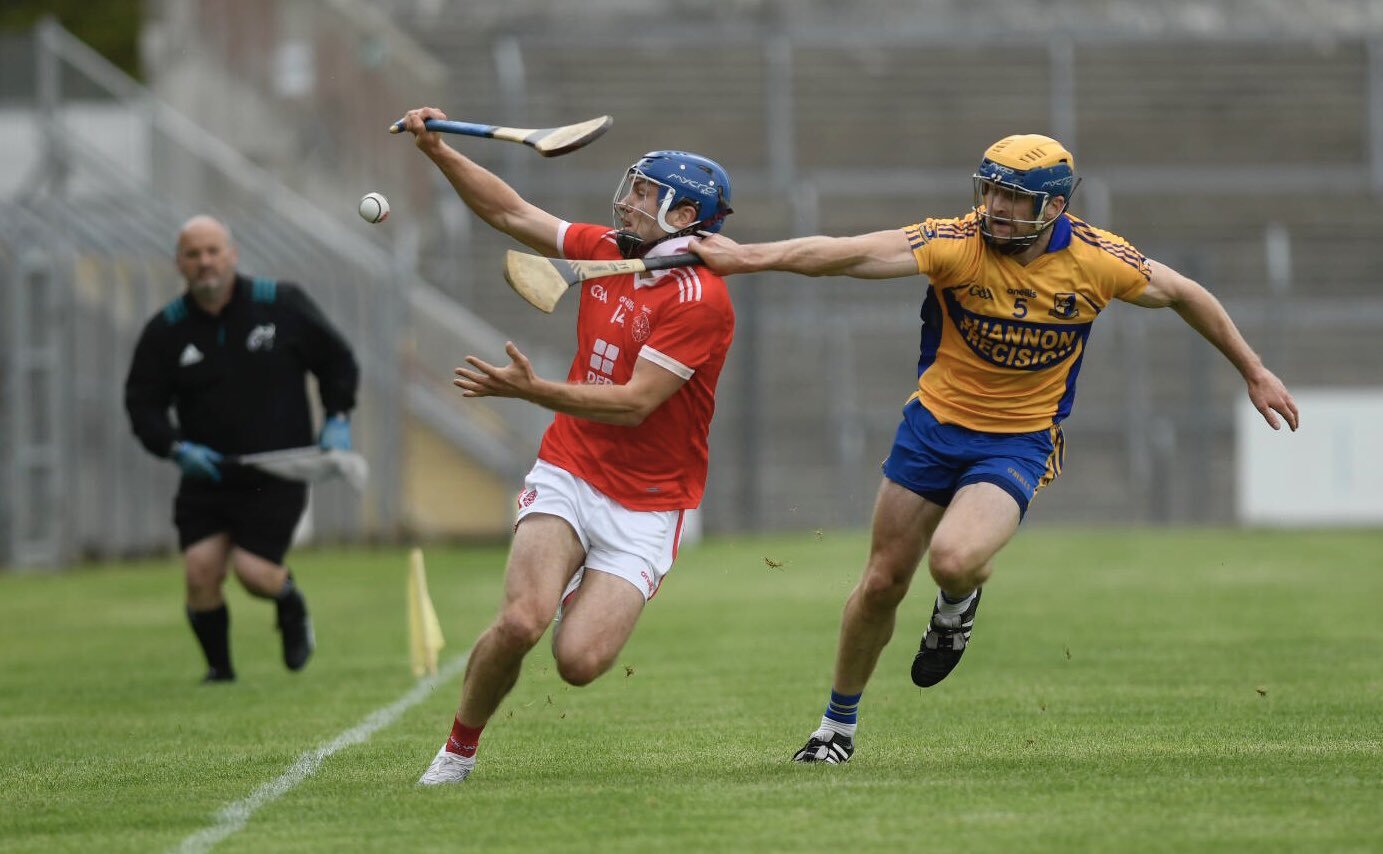 The Bridge got the the defence of their title off to winning start with a 5 point win over the Townies this afternoon at Clare HQ in Cusack Park. Despite being reducedt to 14 men early in the second half following the dismissal of Alan Mulready the team stood up to the challenge and every one to a man fought harder to ensure the Bridge emerged with the win.

The first half highlight was a point from 120 yards from play from goalkeeper Derek Fahy while the overall highlight of the game was the outstanding performance of Alex Mow Morey which his haul of 13 points to continue his fine form of 2019 when he was top scorer in the Clare Senior Hurling Championship.

Subs: Conor Deasy for Corry (47) and Cathal Lynch for McInerney (62)

Cut off time for online sales is 5PM todayhttps://sixmile...

As we cannot gather to commemorate the lives lost on Bloo...