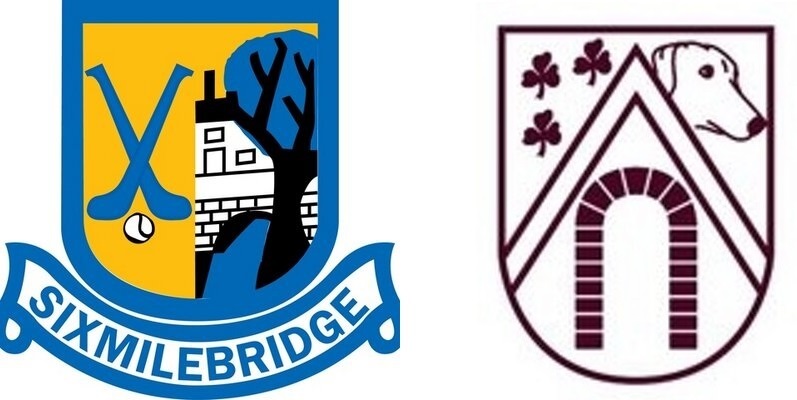 Another morning of action with our U12s reacquainting themselves with St Josephs Doora Barefield. The latest round of Covid-19 restrictions means that games cannot take place in parallel meaning we had to spread the games between Gurteen and Sixmilebridge.

Team Orange got the action underway in Cappa Lodge. Team Orange have had a few narrow defeats of late, so this week the coveted Bainisteoirs bib was given to Mike 'the gaffer' Tobin with the instructions that the time for moral victories was over. Mikes carefully laid plans were nearly derailed before throwin with the late withdrawal of a couple of players meaning our 10 Orange men had to face 11 Doora Barefield players. This was a great tussle between the two sets of players with the Orange team ending victorious with great displays from Dylan Lee, Aidan Cuniffe, Ryan Dowds with captain Dylan Tobin, Aodan Flannery, Eoin Murphy and Leon Duggan grabbing the goals. Mike has now retired the Bainisteoirs bib and his autobiography 'Undefeated' will be available in all good bookshops (and the bad ones too) in time for Christmas. 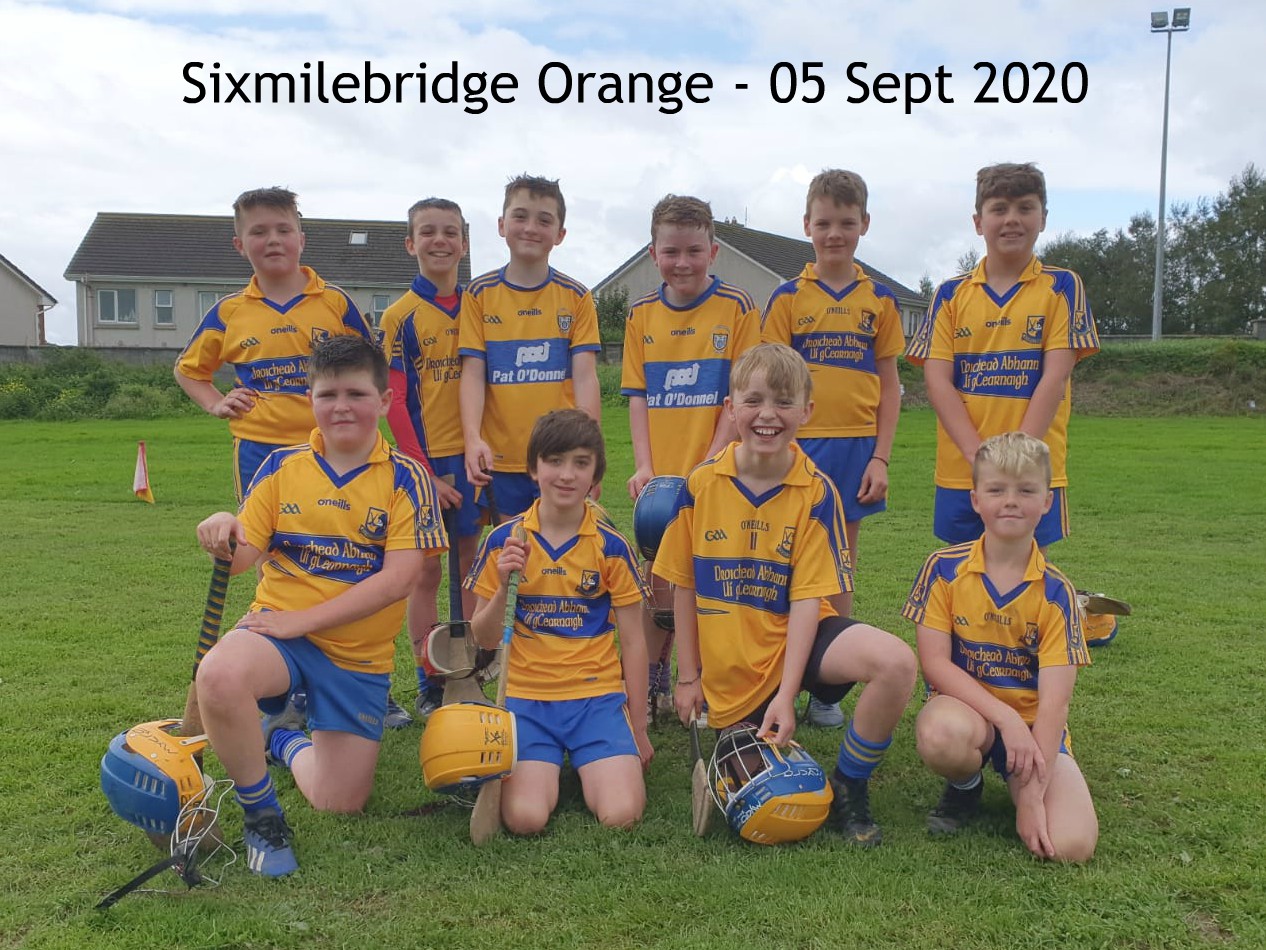 Meanwhile in Gurteen, Team Yellow staged a Lazuras-like comeback to win the game after trailing by 14 points at half time. The team showed great attitude in the second half with Captain Conor Gleeson in fine form and great displays also from Dylan McInerney and Cillian O'Connor.

Team Blue, captained by Luke Deegan, went into action at 12:30pm. Despite a strong start they were soon in a tough battle with their Doora Barefield counterparts. Strong displays from Conor Keogh, Jack O'Halloran and Conor Peacock were not enough to stem the tide with Team Blue finally succumbing to a 4 point defeat.

All in all another great mornings hurling for our U12 squad as they try to make up for the time lost during the lockdown. Many thanks to Doora Barefield for hosting our Blue and Yellow teams.

The County Board confirmed during the week that the Clare U12 League will be starting in the coming weeks so plenty more games for the lads to look forward to as we move into the Autumn.