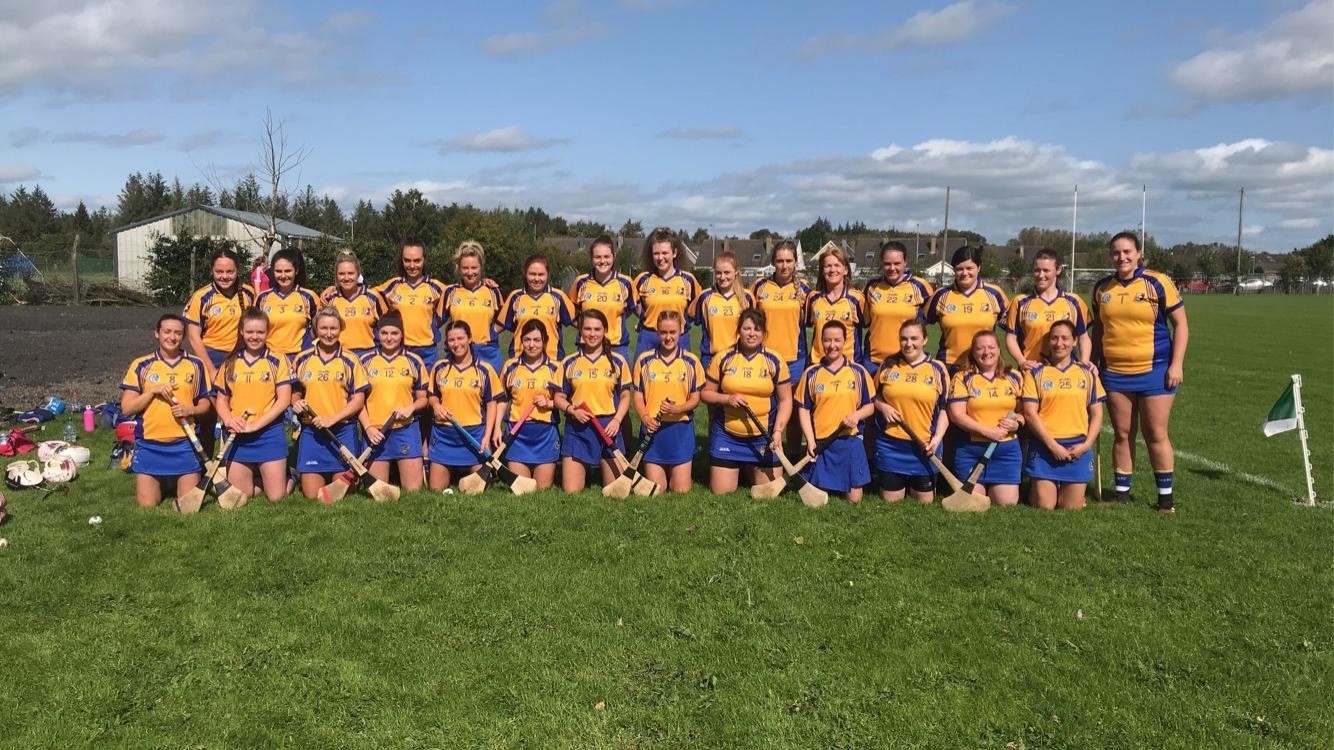 On a super warm Sunday afternoon in Shannon the ball was thrown in by Kevin Walshe at 1.00pm, it was 6 mins before the scoreline was opened with a point coming from Eire Og from a free. In the 8th minute of the game SMB Goalie Aine McNamara stepped up to take a penalty, with everyone holding their breath Aine fired the ball over the bar scoring the Bridge’s first point. In the 14th minute Ciara Moloney scored the Bridge’s second point from a free. The ball was pucked out by Eire Og which was intercepted by Ciara O Brien and she put the ball back over the bar just before the water break. In the 20th Minute of the game Eire Og scored their second point of the match. In the 27th minute Ciara Moloney was next to score for the Bridge with a wonderful point from play. It was SMB Aobha Carey who scored the final point for the Bridge in the 28th Minute of the game.

Eire Og were first to score in the second half with a point in 3rd minute, this was short lived as SMB Emily Hayes got the ball past Eire Og goalie with a wonderful goal in the 5th minute of the second half. Points came in the 13th minute from Ciara Moloney, in the 14th Minute from Sinead Cahill and in the last minute before the water break Hayley Nolan pointed from play extending the Bridge’s lead. After the water break Eire Og upped their game with a point in the 18th minute and a goal in the 23rd minute of the game. However the bridge responded with a goal coming in the 28th minute from Antoinette Keane. 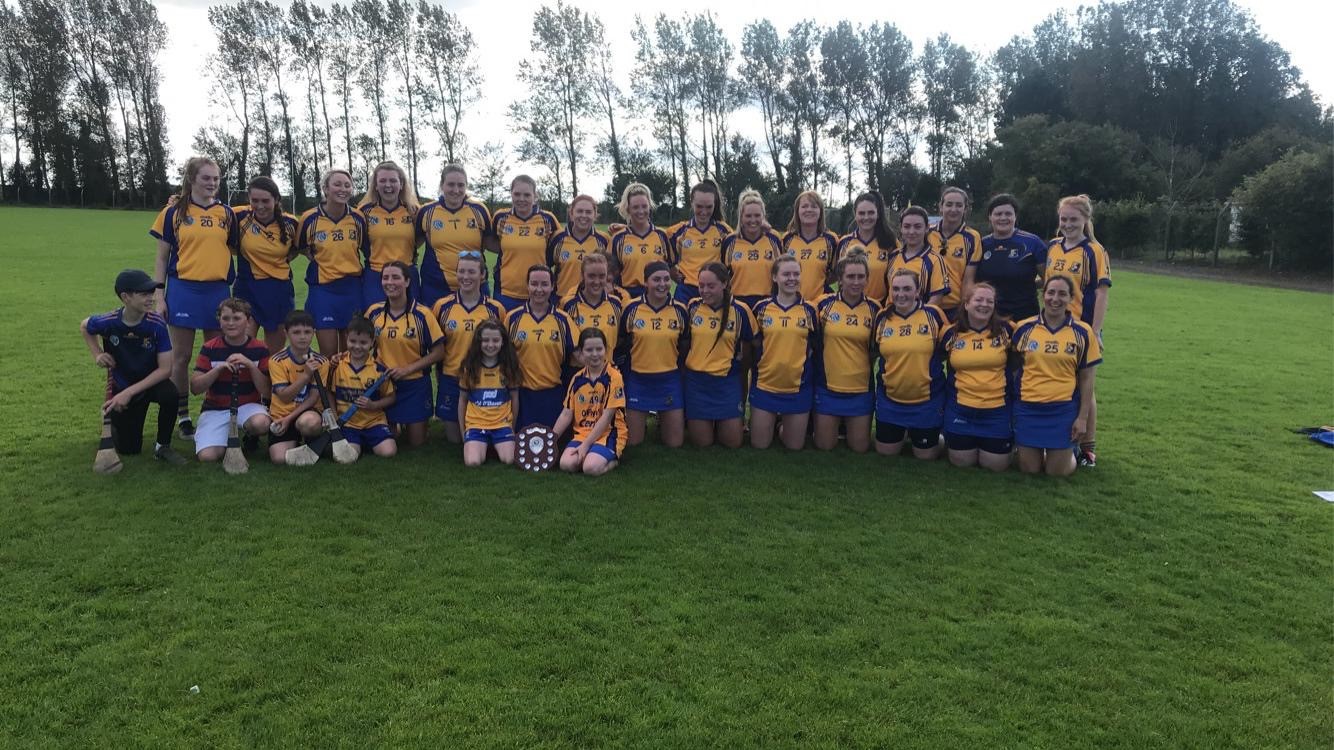 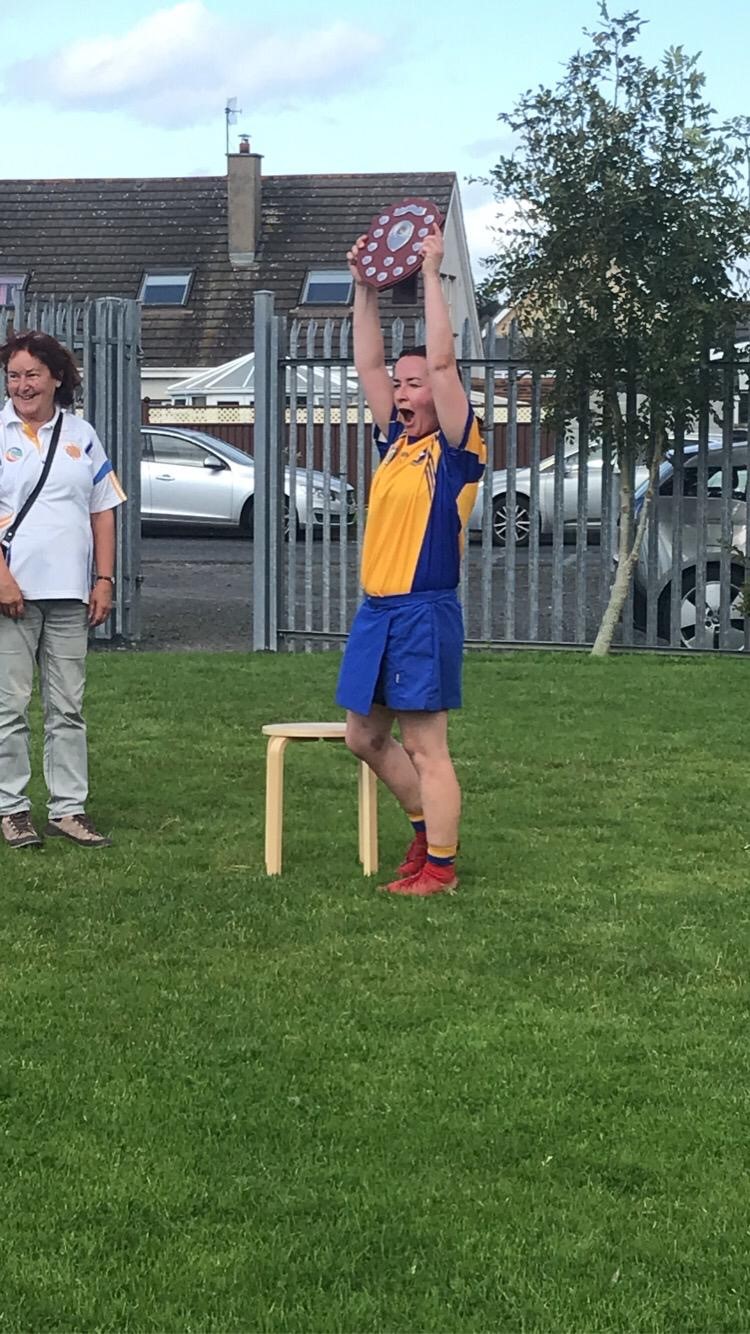