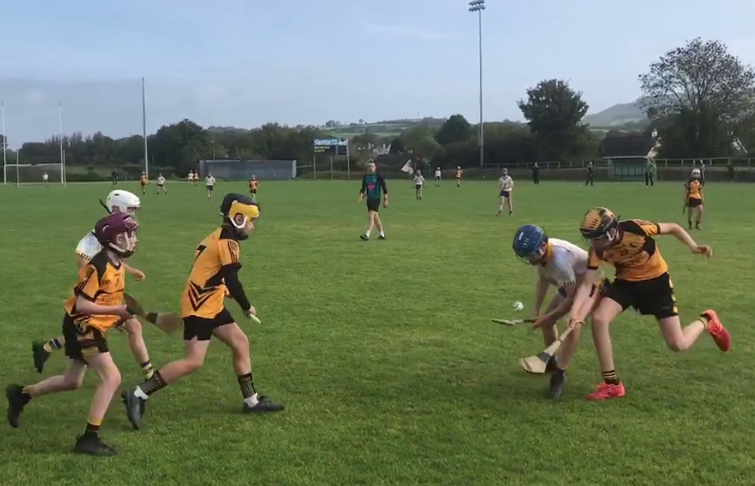 The U12s had an early start this Saturday morning when they hosted Clonlara in O'Garney Park. The weather gods have been particularly good to this group of players since the season recommenced and yesterday was no different with blue skies greeting the players as the rolled into O'Garney Park (some still wiping the sleep from their eyes!).

Team Yellow got proceedings underway at 9am and they proved too strong for their Clonlara counterparts. Highlights of the game included a powerhouse performance from Captain Conor Fitzpatrick and fine displays also from Tommy Healy and Eoin O'Leary. 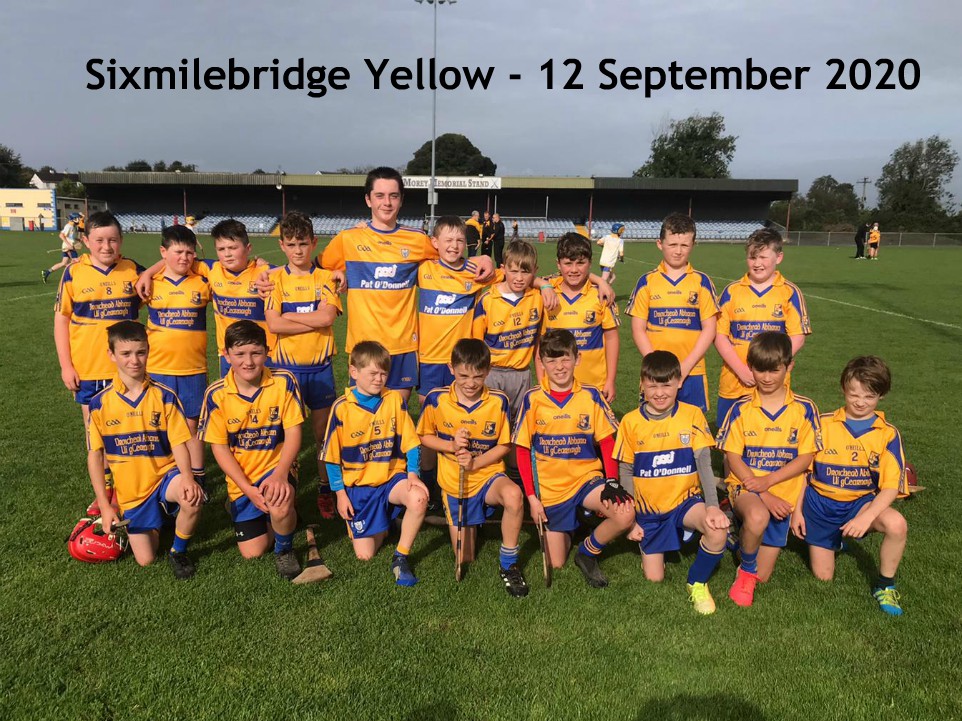 After a quick turnaround the Team Blue (wearing their jerseys inside-out to avoid clashing with the Clonlara colours) game got underway at 10:10. This was a very close fought game - level at half time with Sixmilebridge winning by a point thanks to a coverted free by Stephen Gavin right at the end. There were many highlights in this game including some great defending by captain Conor Peacock and Dylan Keogh with an overall fine team display of catching. 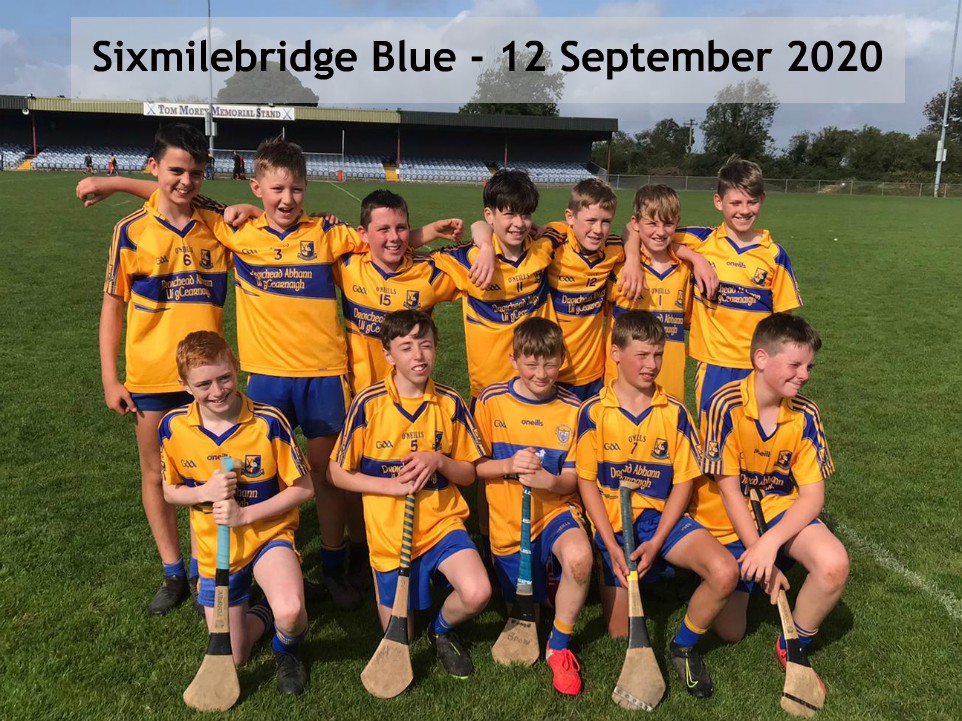 As always, we couldn't play these games without our referees - many thanks to our men in the middle yesterday - John Reddin and Kieran Liddane. 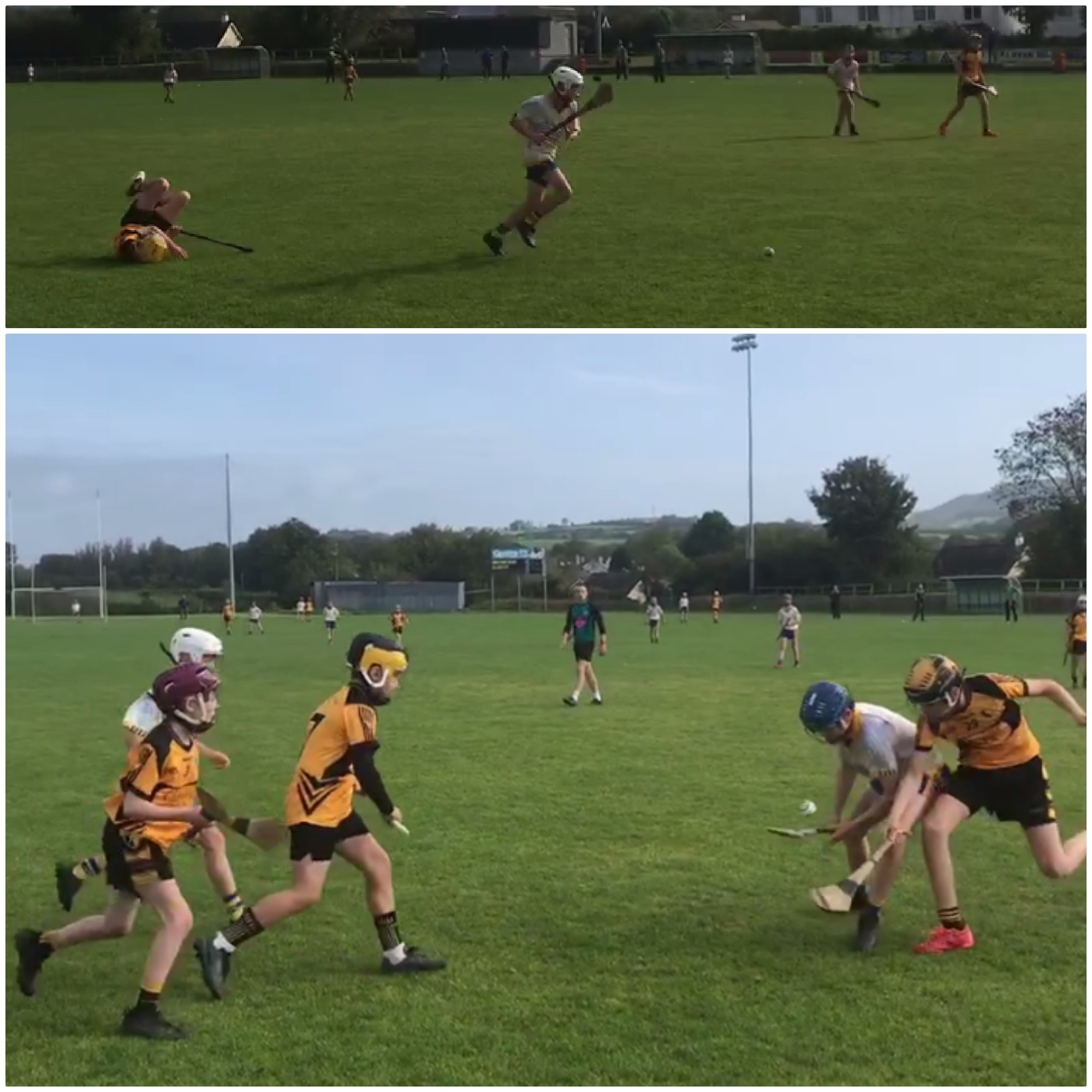 The U12 League is due to commence next weekend - more details to follow.