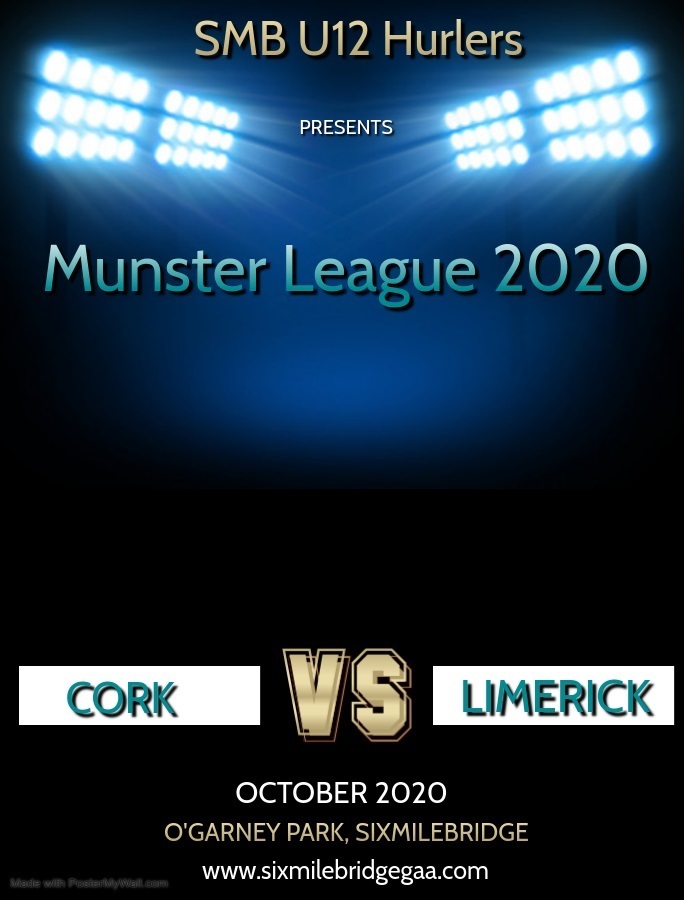 Back by popular demand, the U12 Hurlers will be running another outing of their Munster League to close out the season. The legend of the 2018 version of the league (an U10 event) has grown over the last couple of years so we're hoping this years run will be just as entertaining.

An important goal of this league is player development so we are adding an Academy Team to the league to ensure all our players can compete in games that are appropriate to their current level of development as young hurlers.

The League rules and structures will be as follows: 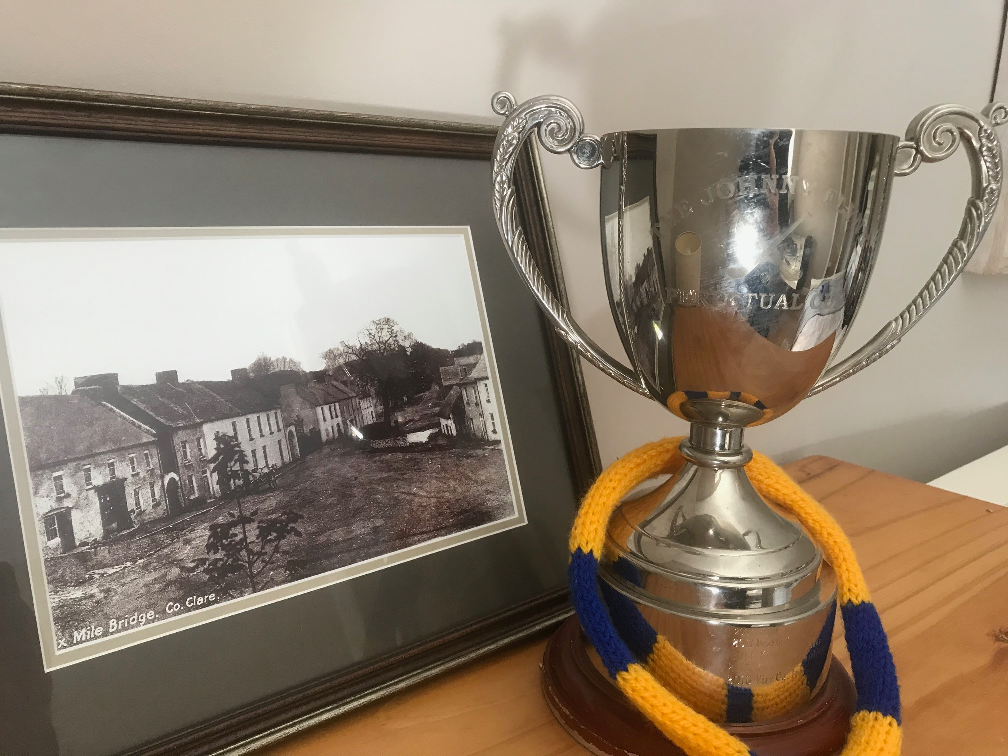 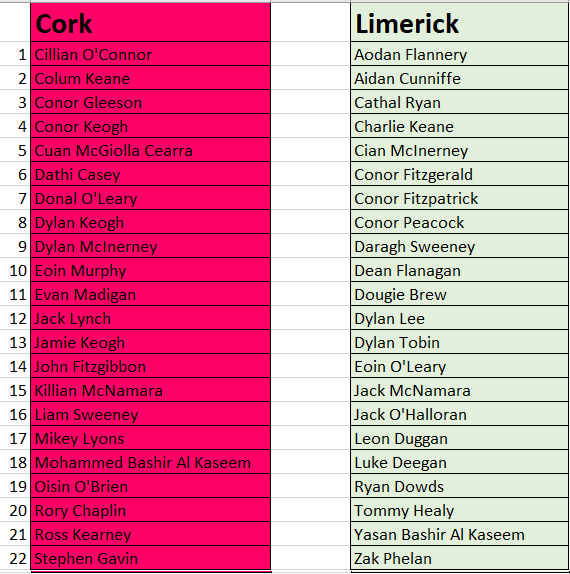 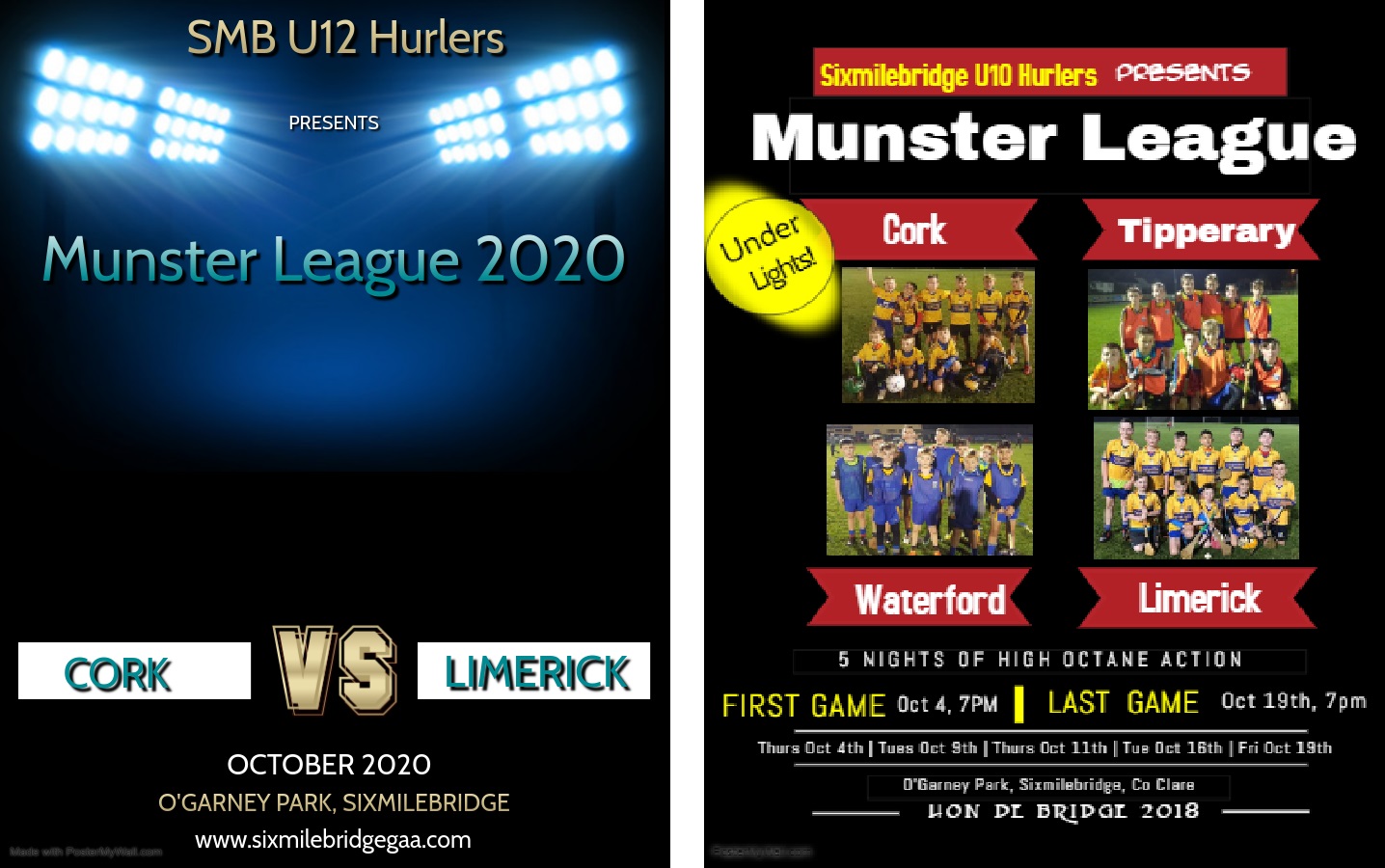 Despite all the drawbacks of 2020 we have managed to fit a lot into our shortened season - this is largely thanks to the commitment and enthusiasm our squad have shown since we resumed training in July. We hope to see this continued through the next few weeks as we try to finish the season off on a high.