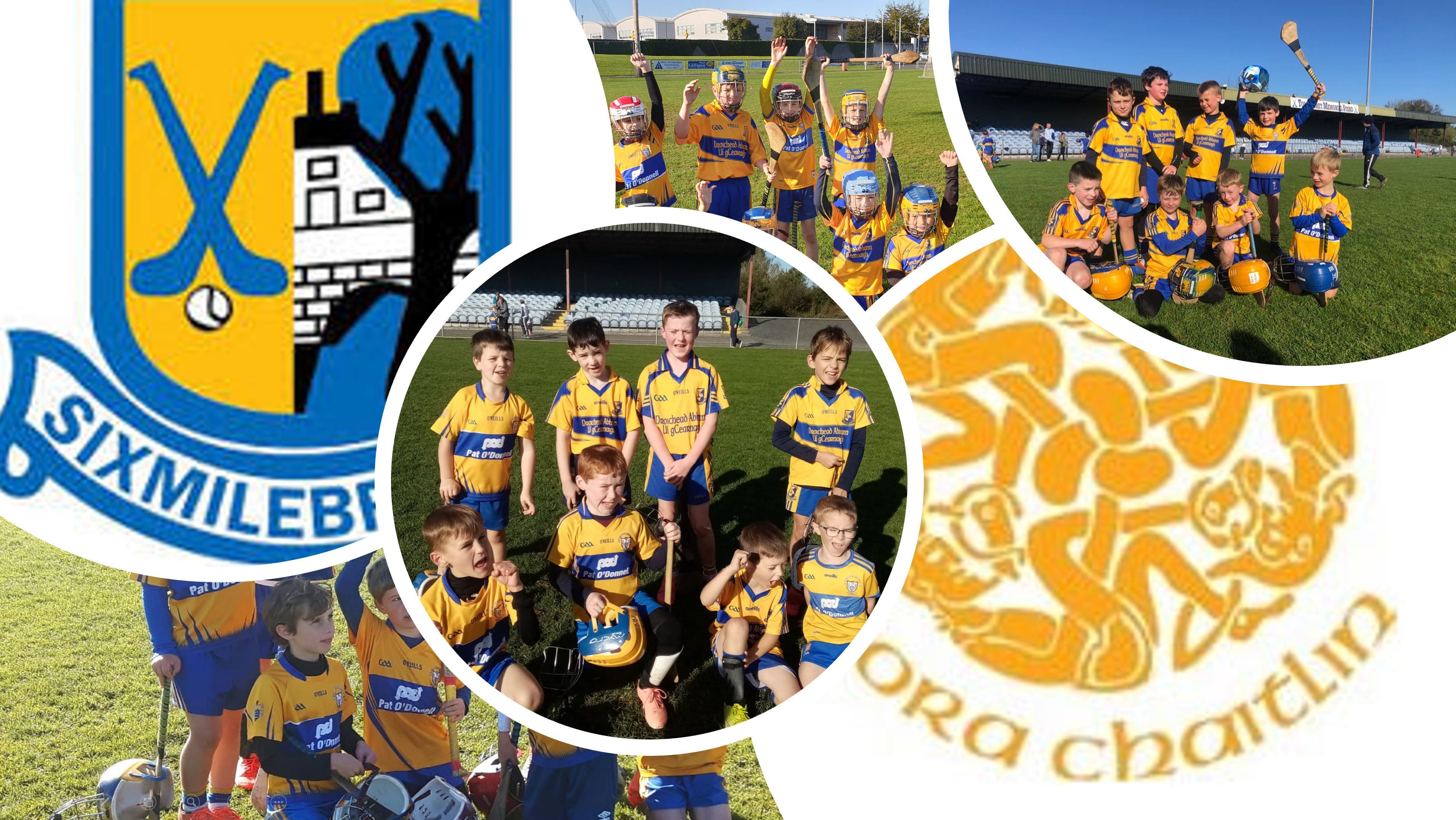 Our Under 8s had an early start this morning with the visit of neighbours Newmarket on Fergus to O'Garney Park for a 09:30 start. The spectacular sunshine was matched with some spectacular hurling from both sides who played 3 x 16 minute games with ground hurling for the first half and rising in the second.

Both clubs had 4 evenly balanced teams with 65+ boys in action showcasing the skills being nurtured by their tutors on the fields of Cappa Lodge, O'Garney Park and Fr. Murphy park. The friendships from Clonmoney and beyond became rivalries for a short period but the traditional hurley tap at the end meant smiles all round and stories will be relived on the school yard come Monday morning.

Thanks to all the parents who ensured the boys all turned up in their club colours and on time and for their continued support in developing the boys skills and instilling a pride in hurling for the Bridge. Thank you to Eiibhlin who organised treats in conjunction with O'Flynns Centra Sixmilebridge. Next up we have games with Kilmaley and Doora Barefield as well as a return trip to Newmarket.

A big shout out to 2019 U8 Coach of the year Alan Mulready (AKA IceMan) who helped with refereeing today - Ice is a coach with the U10s and was very impressed with the boys and looks forward to working with them at U10 level in 2021. Picture below shows 2018 U8 coach of the year John Reddin offer a bit of advice to IceMan on how he could win the title again .. Is it to be the year of the back2back all round in the Bridge - As the picture shows all other coaches seem to be living in their shadow? 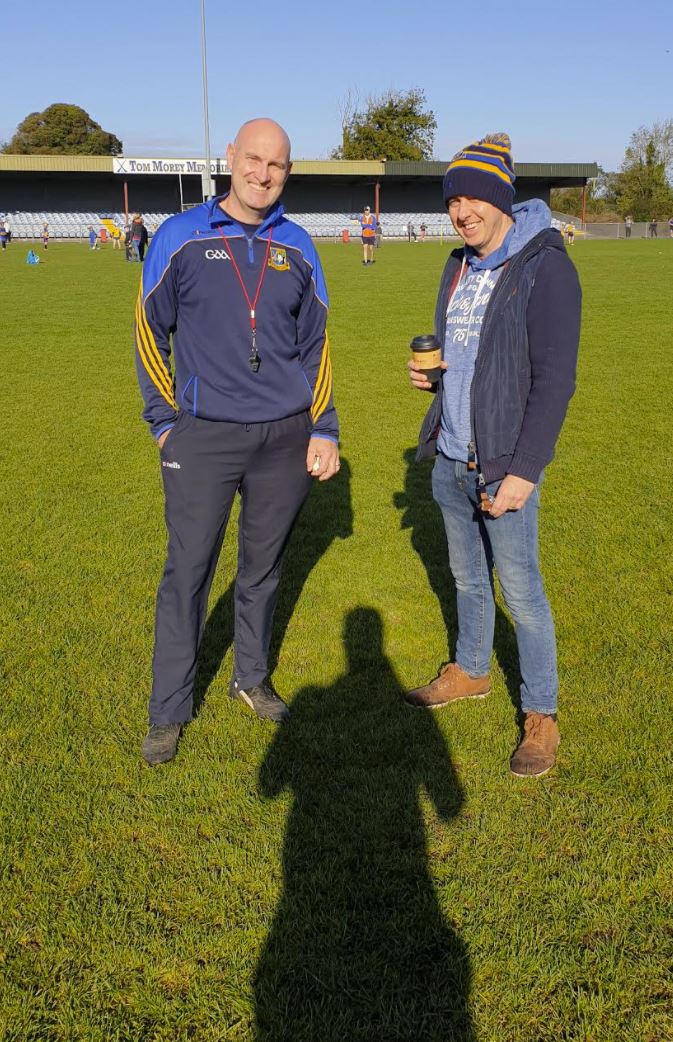 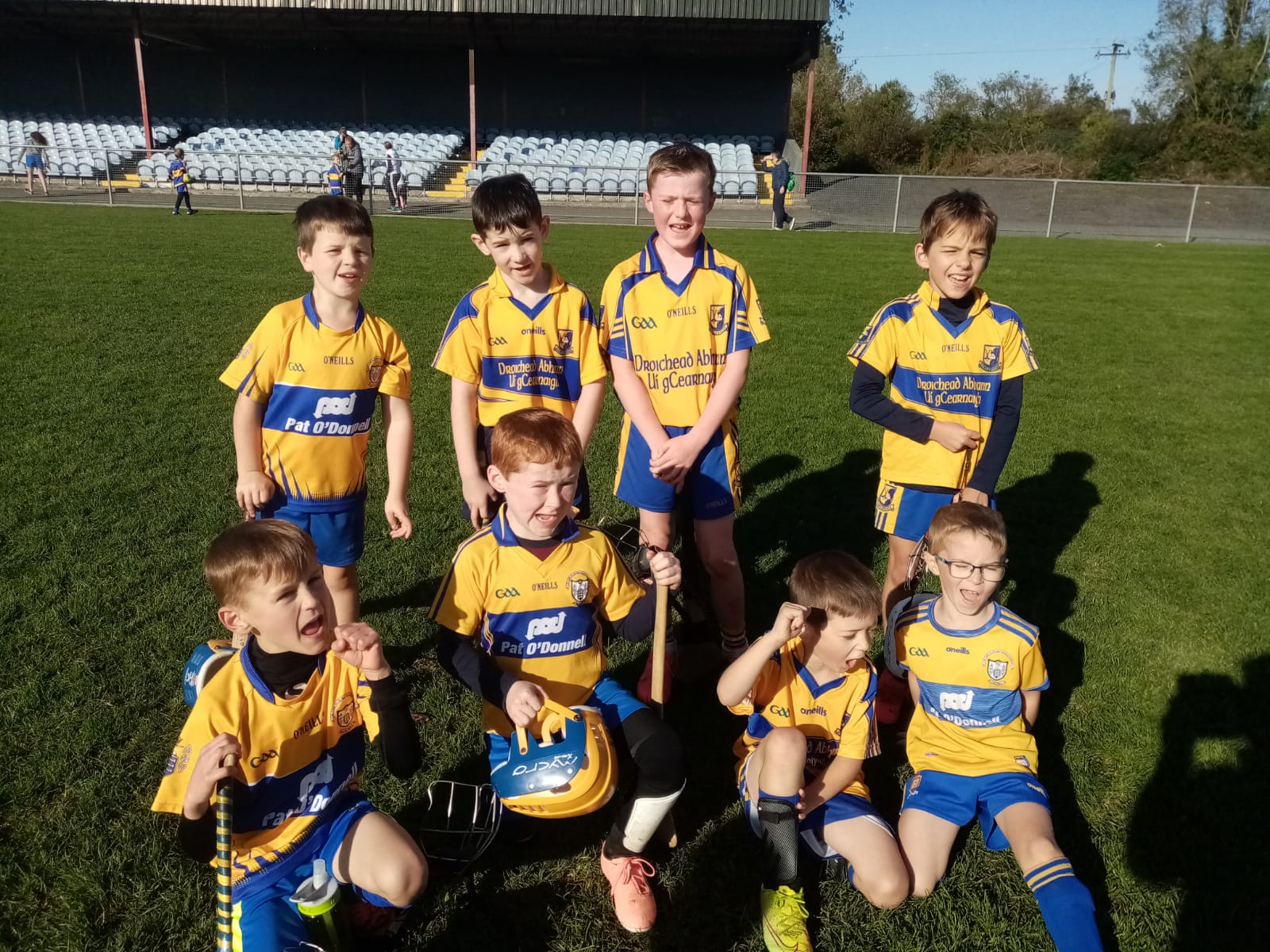 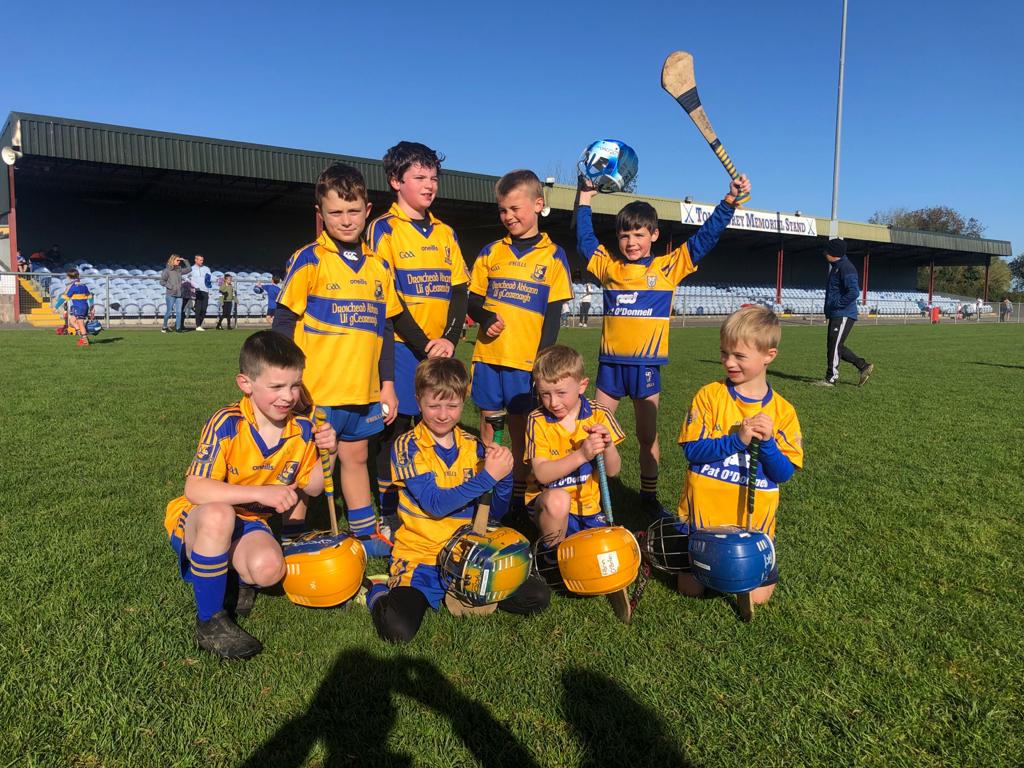 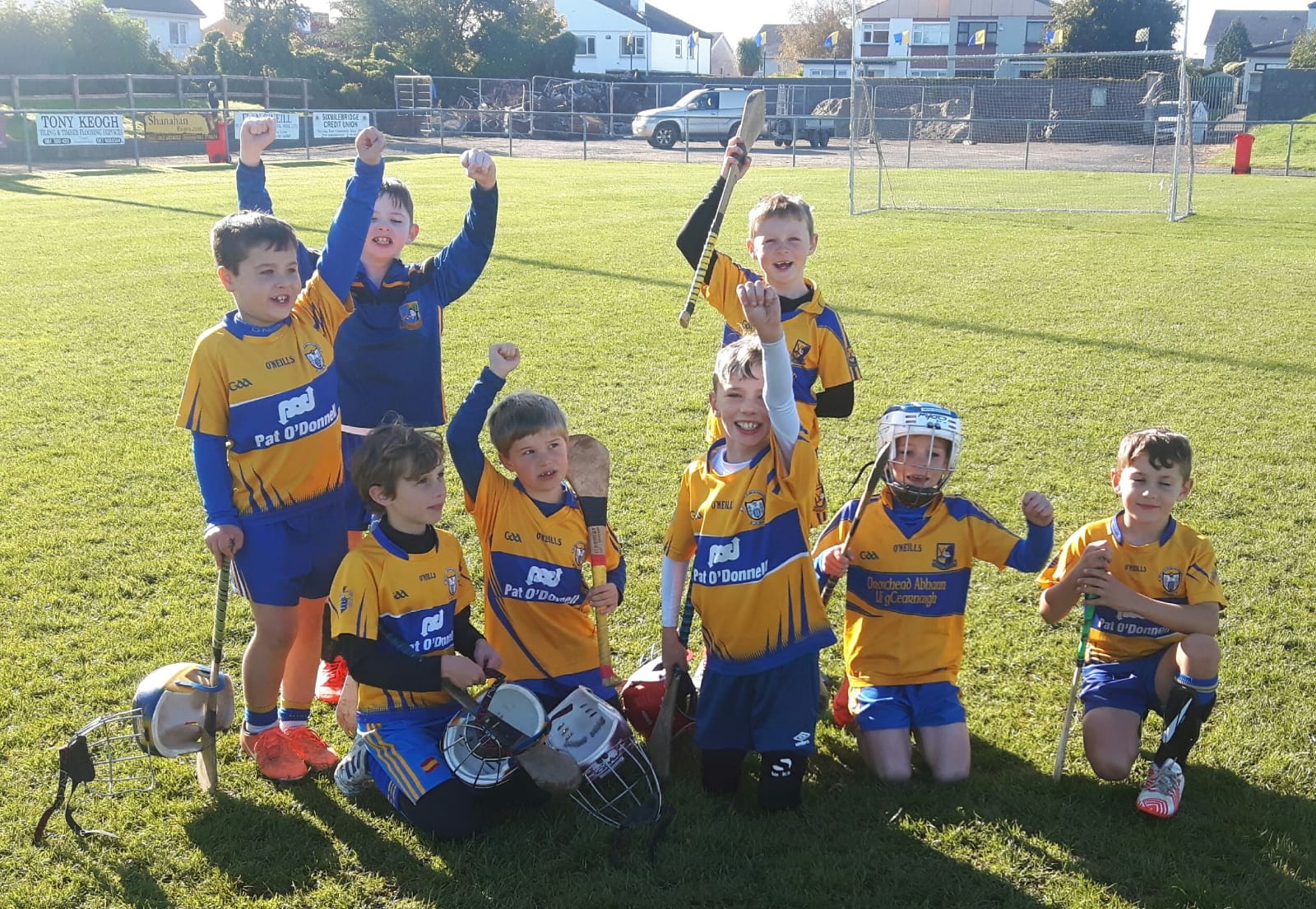