Honours Even in the U12 Munster League 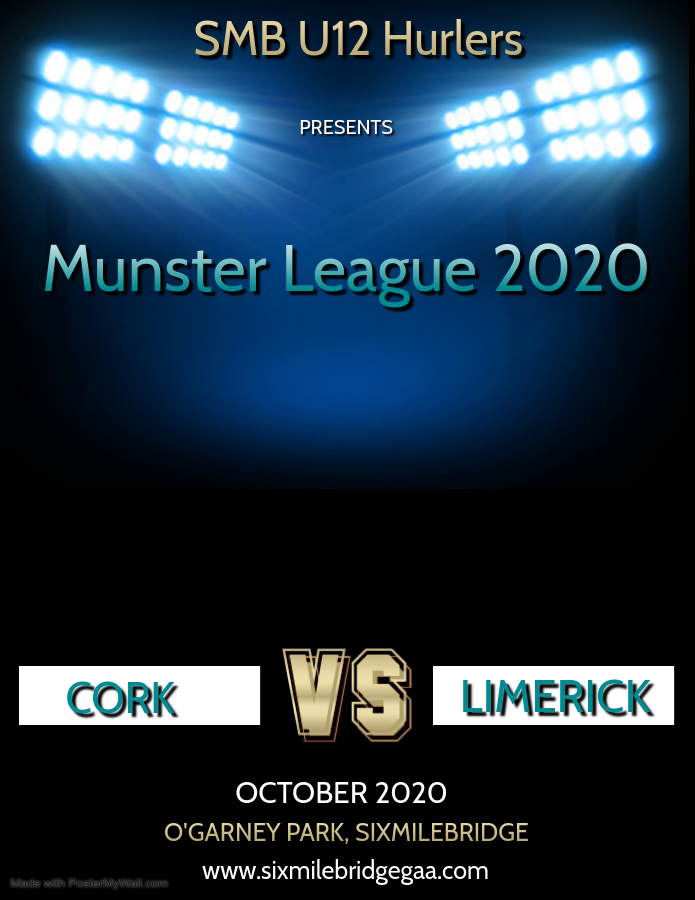 The U12s ran off their internal Munster League in record time over Friday, Sunday and Monday evenings - getting it completed in time before Level 3 restrictions kicked in.

On Friday night the Cork squad got off to a flying start with both their teams winning. A wet and windy Sunday evening saw the Limerick Academy team getting the better of their Cork Academy counterparts, and the Cork team prevailing over the Limerick team leaving the Limerick squad trailing the Cork squad by 3 points to 9 with one round of games remaining. 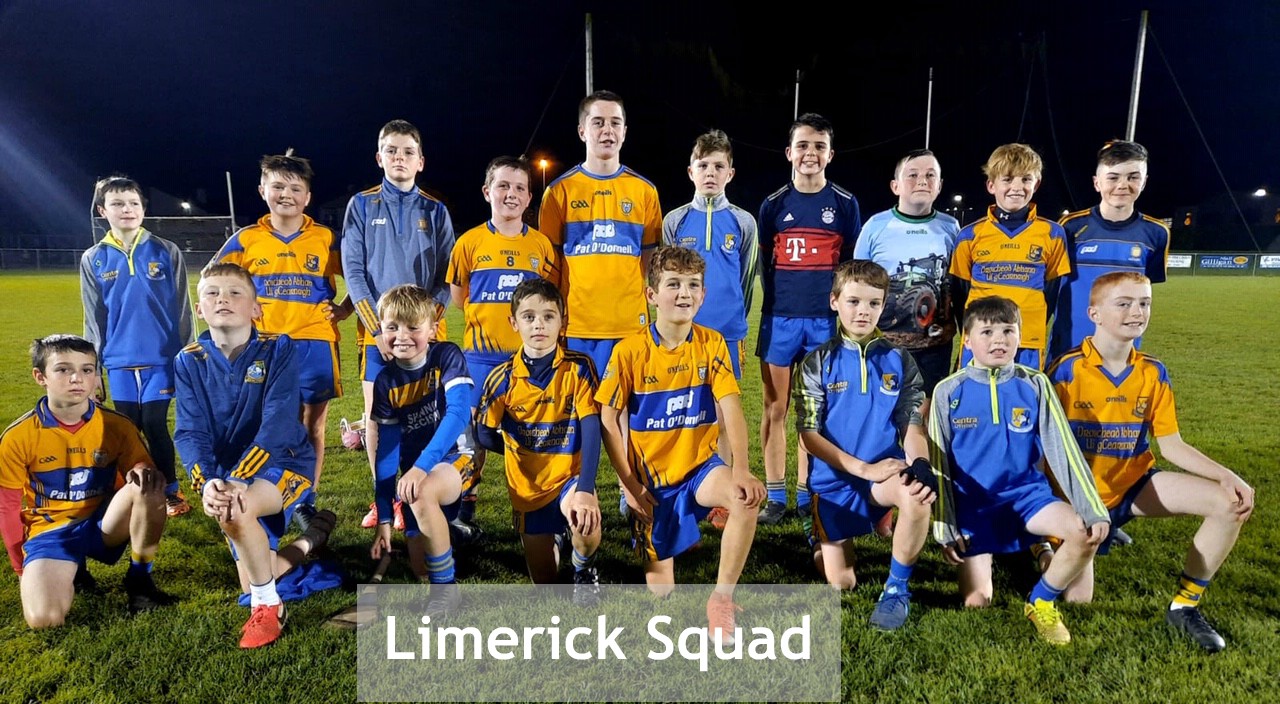 After finishing up late on Sunday evening, the coaches and players went home looking forward to the final showdown on the following Friday. No sooner was the fire on, the feet up and the TV turned on when the bombshell hit - 'NPHET is recommending Level 5' announces Eileen Dunne on the RTE News. The coaches Whatsapp group went into meltdown - Was this a dastardly trick by the Limerick squad, springing fellow Limerick man Tony Holohan off the bench to throw a spanner in the works? Surely Micheál Martin wouldn't stand for this with the Cork boys on the verge of a famous victory? Could we class the Munster League as an 'elite sport' and get around Level 5 on a technicality? Do we have a Plan B? 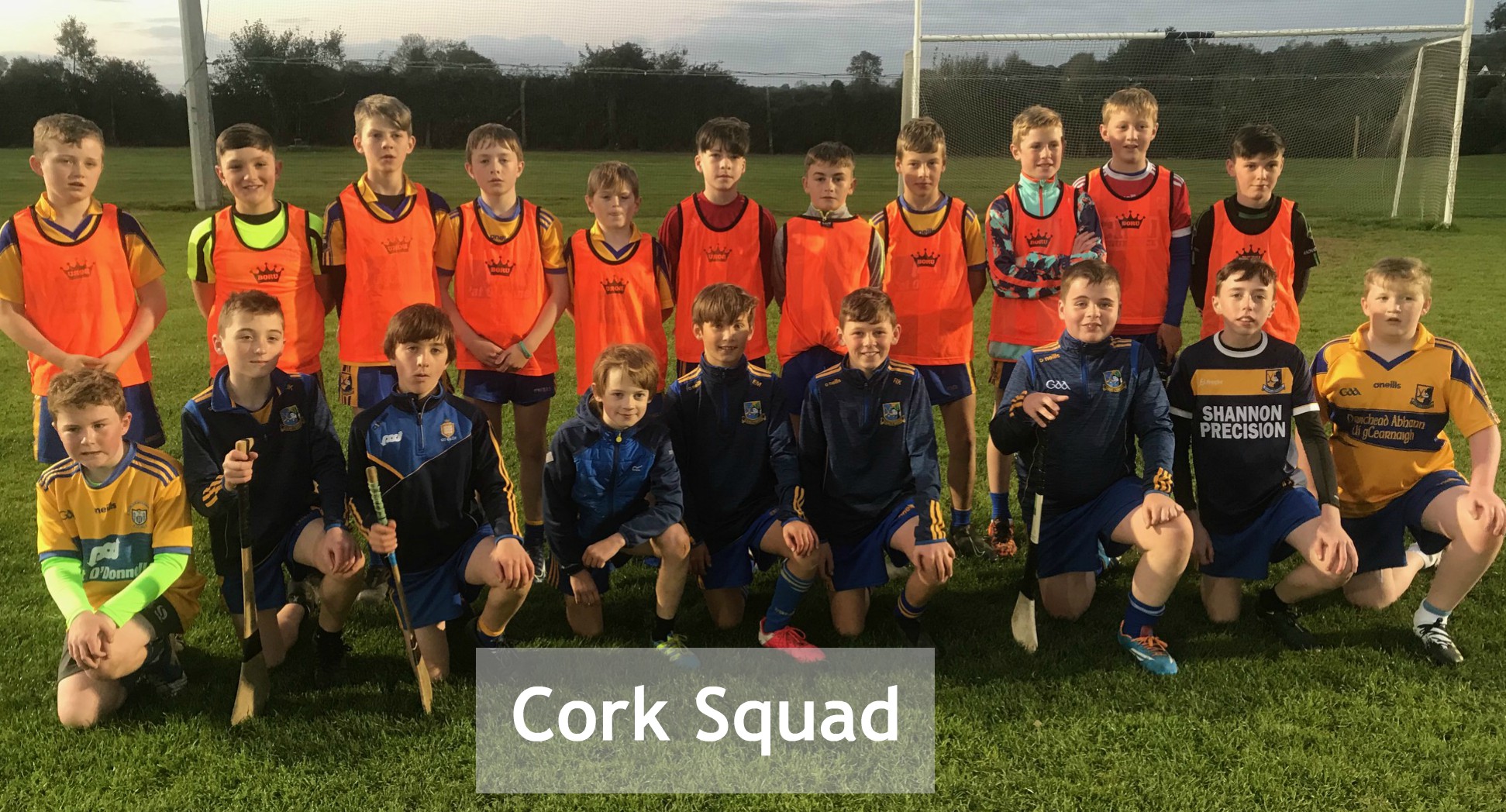 It turned out we had a Plan B, which sprang into action when we secured a 7pm slot on the field for Monday night. The text went out to the parents at 5pm and we had 37 players togged are ready to go at 6:30pm. We experienced another great evening with Limerick proving victorious in both games - leaving the squads level on 9 points a piece at the end of the league. We then decided the squad with the most catches over the course of the league would be declared the winner - this again was a draw. At that point the coaches decided the fairest thing was to announce the overall league as a draw. 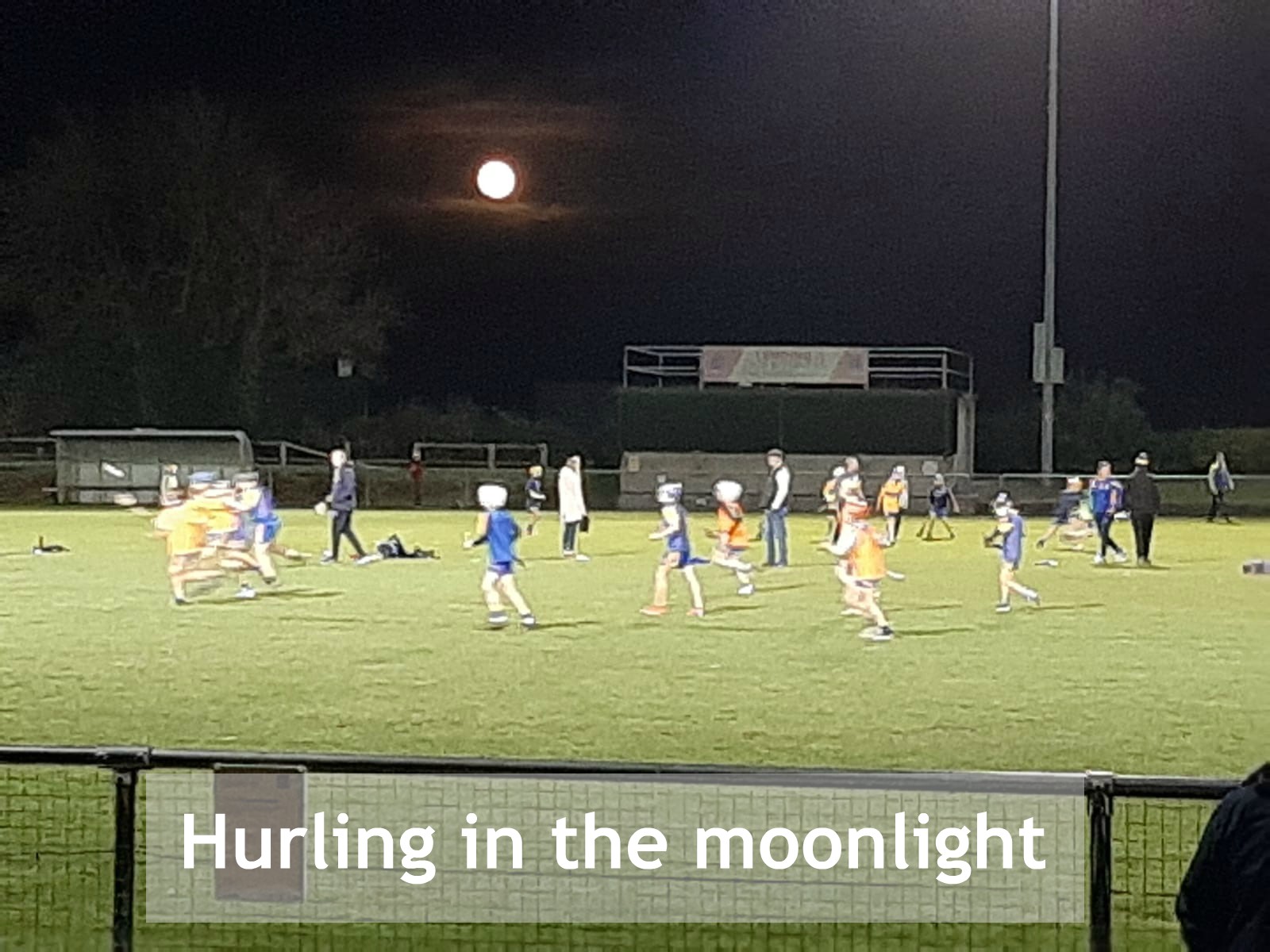 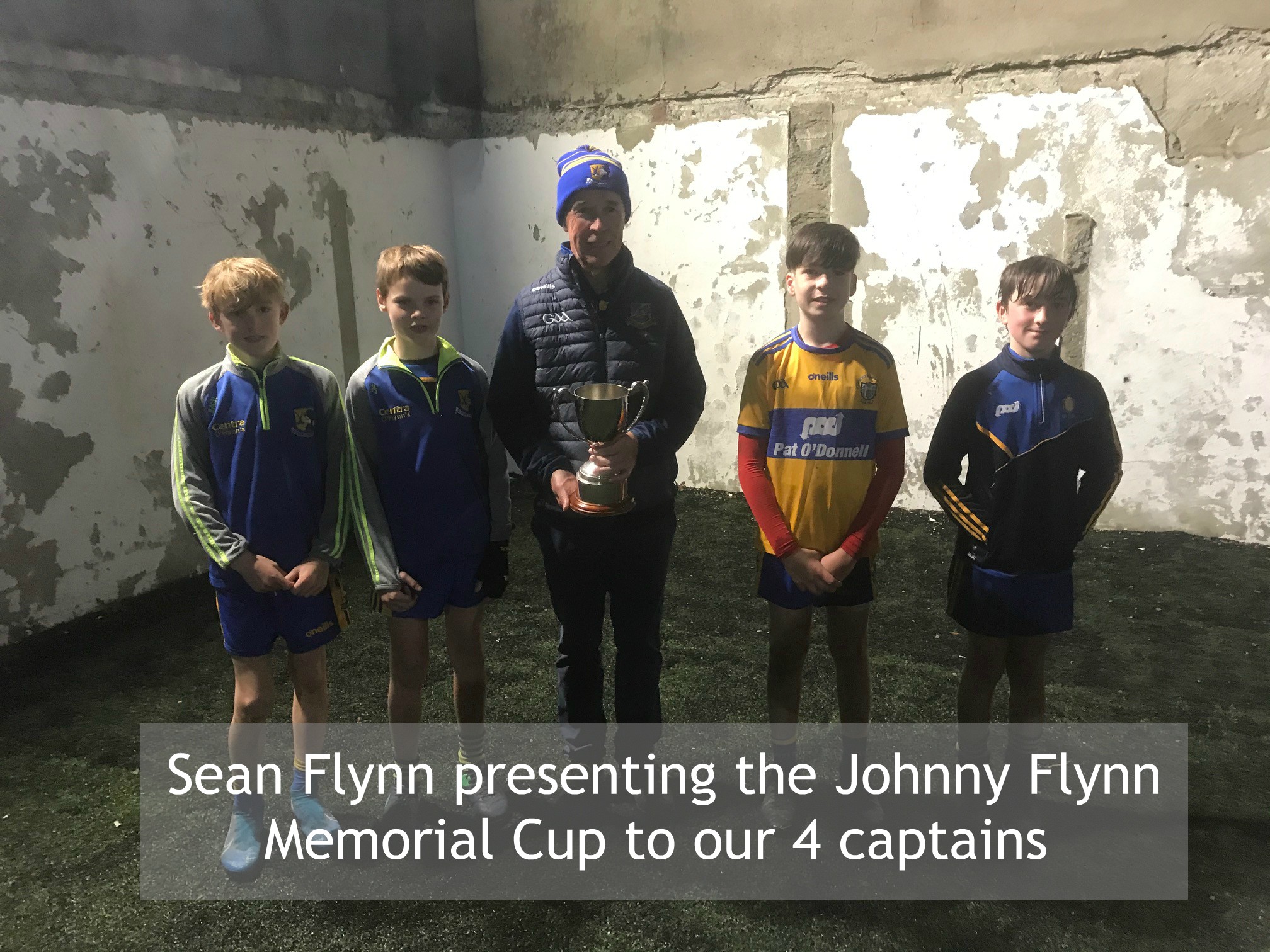 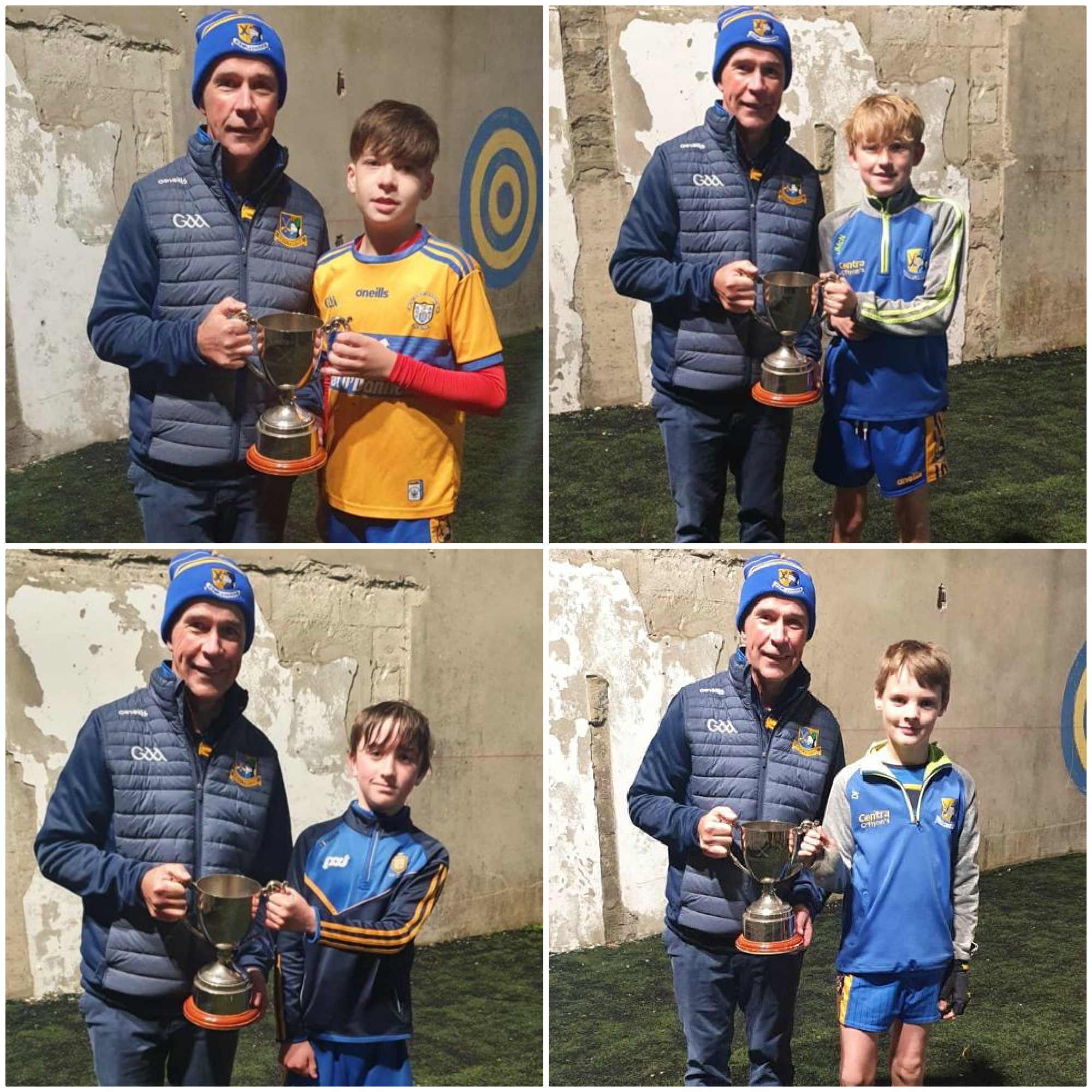 Thanks to everyone who helped out with the league over the 3 nights especially: 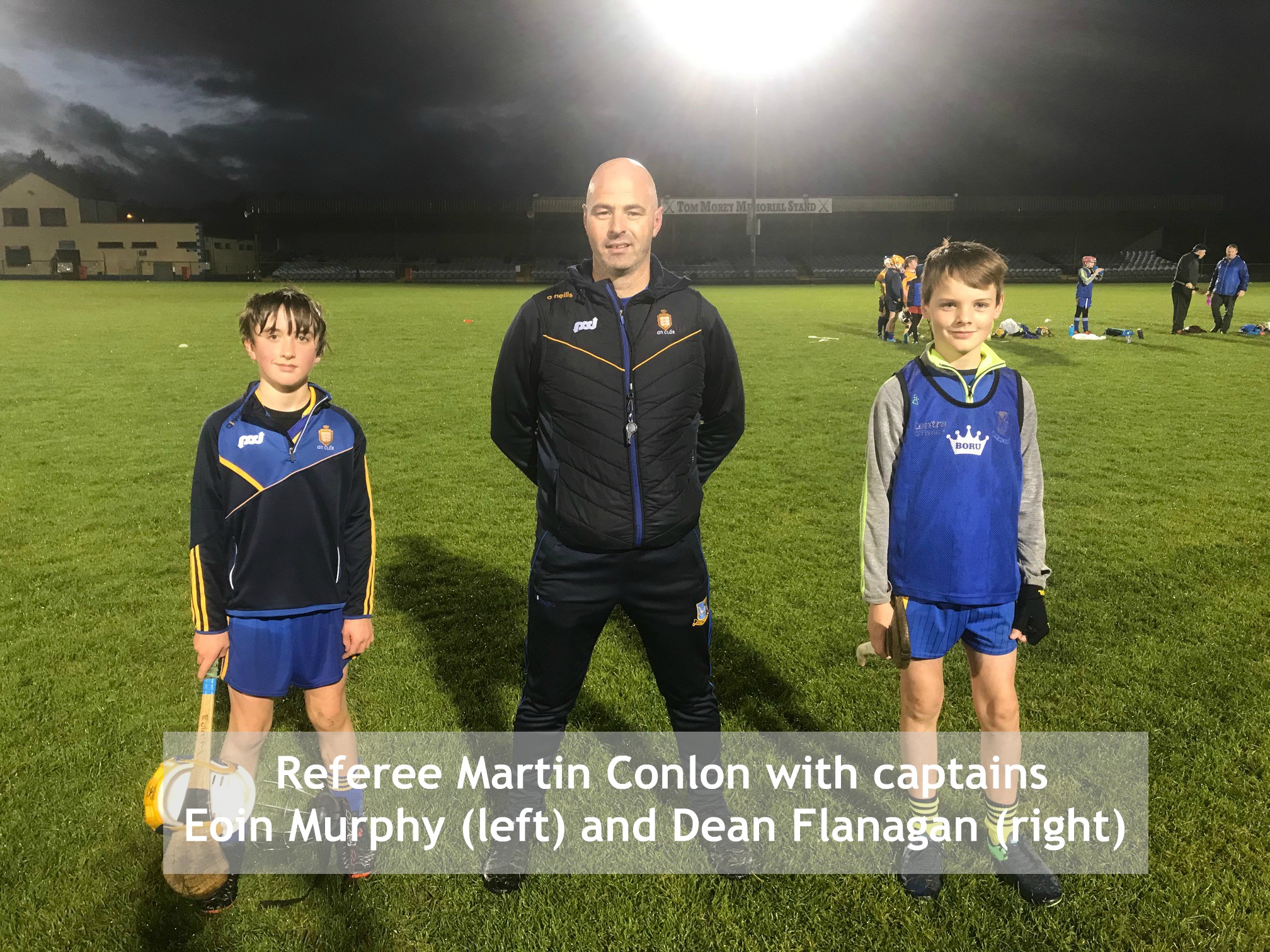 Especially we'd like to thank the players who put in a massive effort over the 3 evenings and we hope they enjoyed the experience. With all games called off for now, the U12s will continue to train over the next couple of weeks as they bring their season to a close