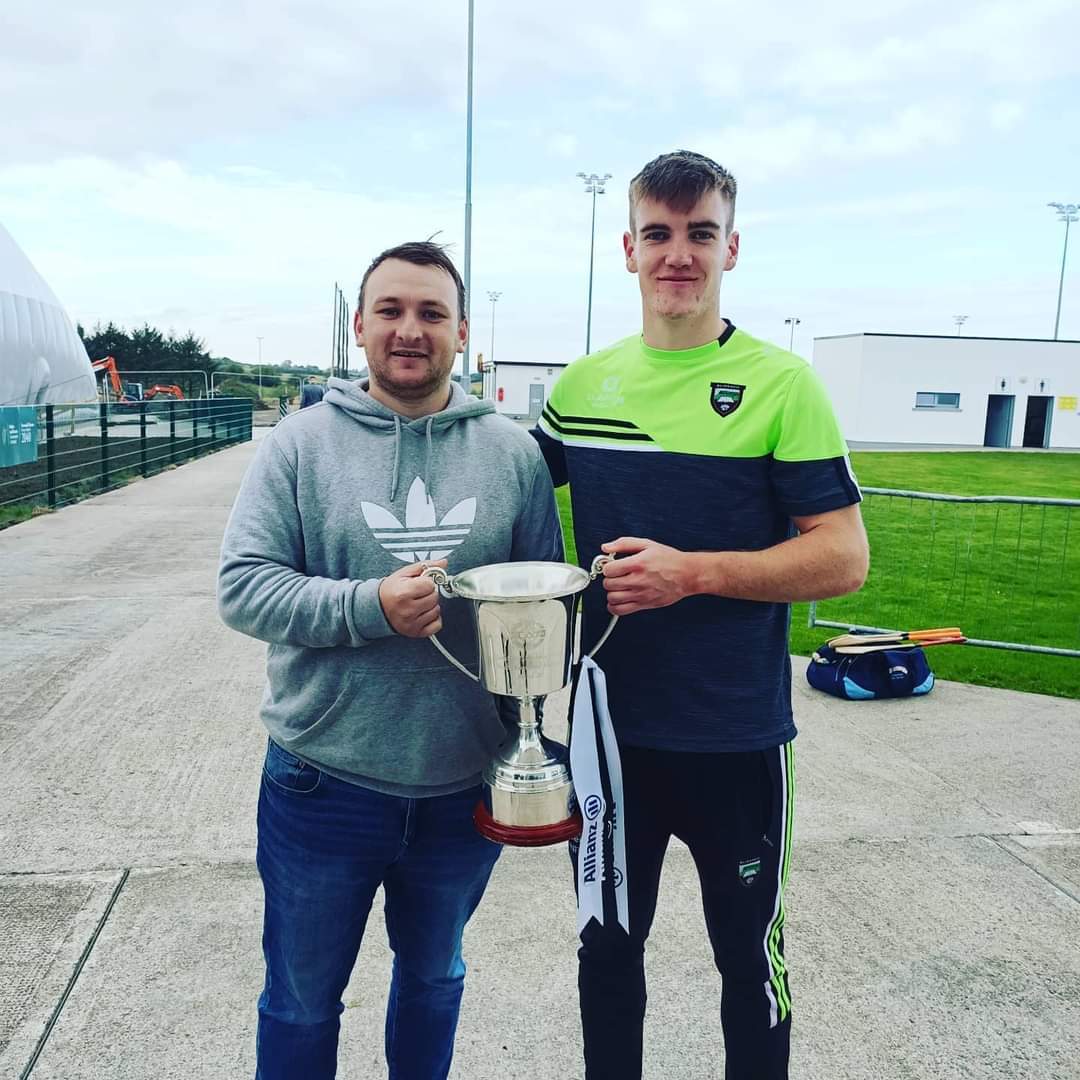 Congrats to Bridge man Stephen Fleming who lined out in goals for Sligo today when they were crowned Division 3B Hurling Champions following a 3-17 to 2-16 win over Leitrim at the Connacht GAA Centre of Excellence. Fleming who now plays his club hurling with Naomh Eoin in Sligo put the recent county final 1 point loss to Easkey behind him to star for the Sligo hurlers today in their historic win. 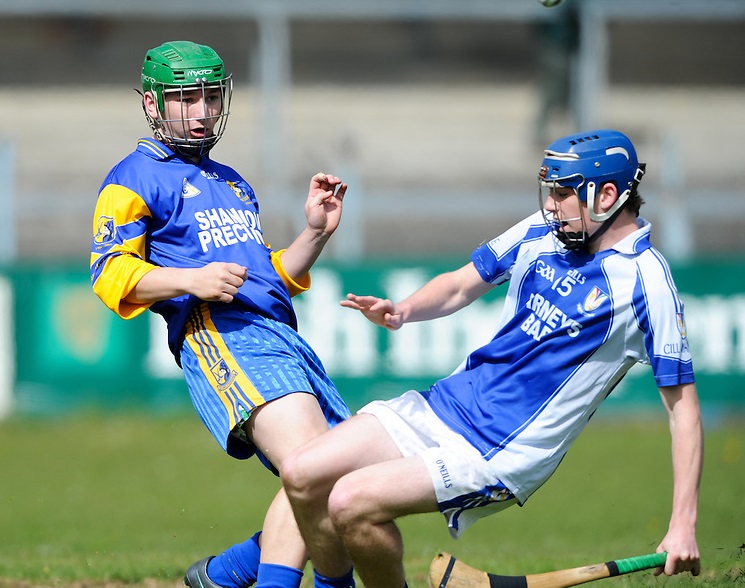 Stephen played at all age groups with the Bridge (Pictured above V Kilmaley) before heading to the Emirates to take up a teaching role a number of years back. Shakey Maktoum Fleming as he was known in the Arabic region starred in the Abu Dhabi All Star game back in 2016 (Report here) 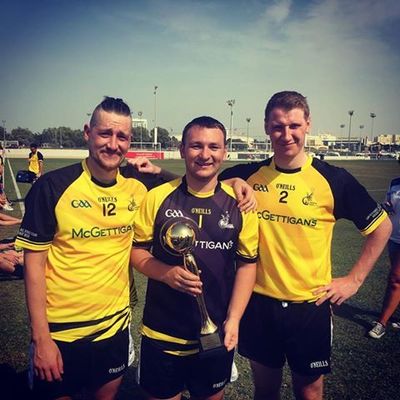 While his travels have taken him to many parts of the world and he has more clubs than Barry Deasys golf bag his heart is always in the Bridge and he has been a loyal follower of the Bridge hurlers no matter where he goes. 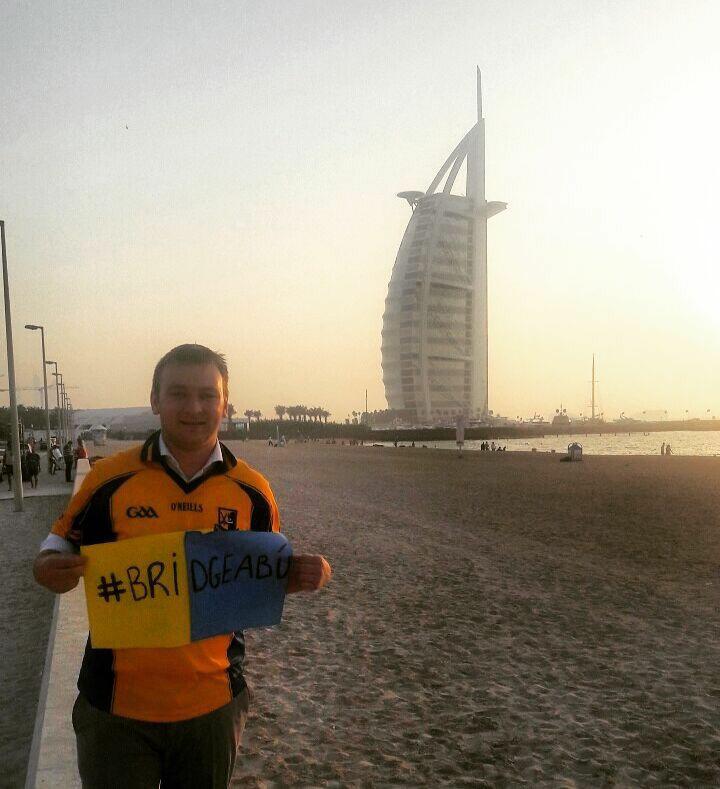 Well done today Stevie and to all your team mates in Sligo.