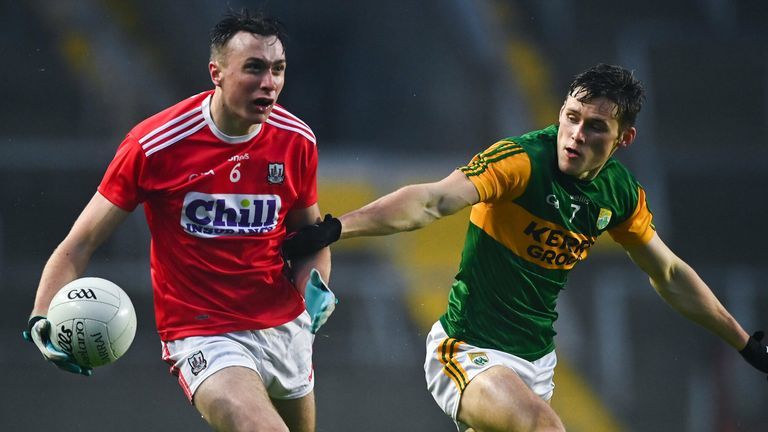 The Meehan name is synonymous with hurling in the Bridge but following Corks shock Munster semi final win over Kerry in extra time today the name is now known all over Munster. Lining out at number 6 for the rebels today was Seán Meehan from the Kiskeam club whos injury time run split the Kerry defence to setup the winning goal. Seáns dad Gerry won 2 senior championship medals with the Bridge as did his uncle Paddy who is current club chairman and senior selector while his Grandad Seán was also staunch club man. Young Seán is pictured below before the 2013 All Ireland hurling final when Clare got the upperhand on the rebels. 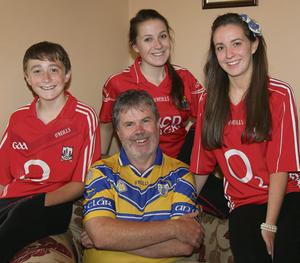 Another player with Bridge blood experienced football success recently when Jack Flynn was part of the Ratoath team who won back to back Meath Senior titles. Jacks mom Olive McInerney hails from the Bridge and was a skillful camogie player in her day as were Jacks uncles Gerry (Magow), Flan and Declan McInerney.