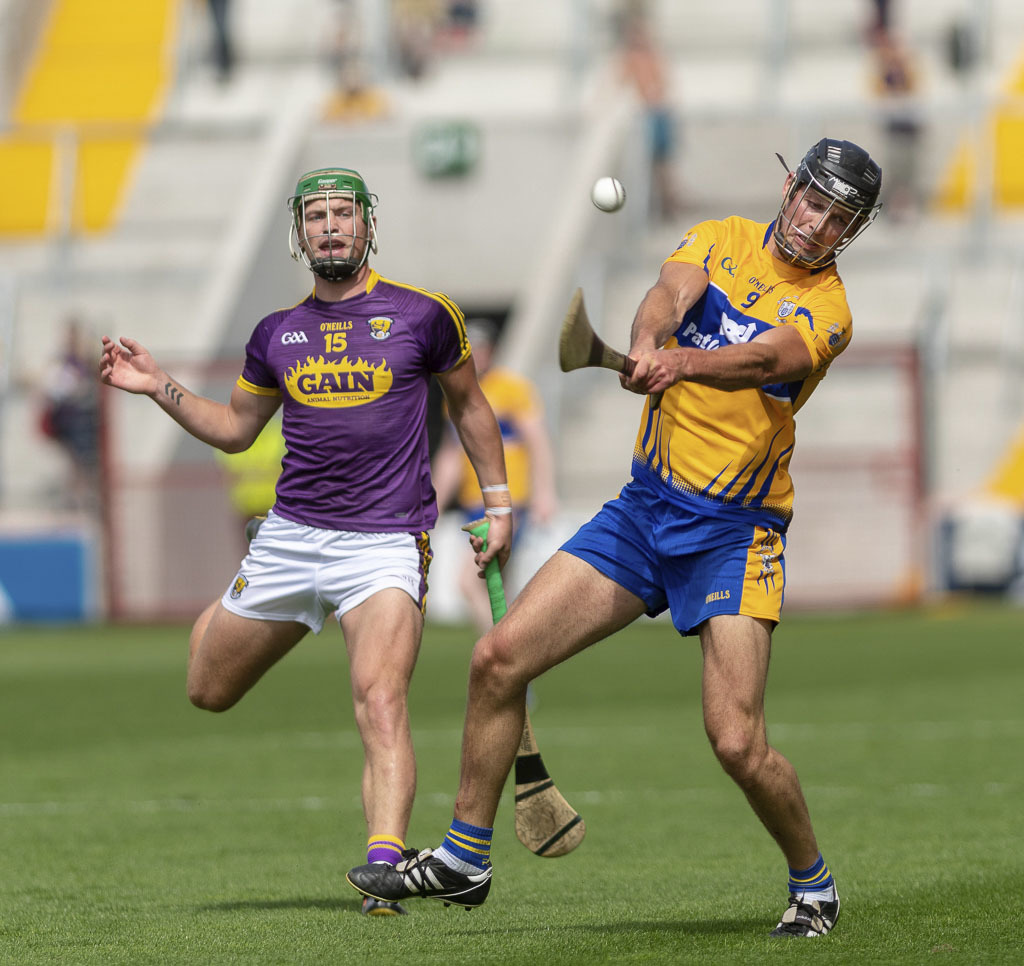 Congratulations to Cathal Malone who was named on the GAA team of the week for his performance against Waterford. Fresh from winning his 4th Senior hurling championship with the Bridge earlier this year he carried his good form into the Intercounty Championship and was one of Clares best players throughout the season with 7 points from play but it was his workmanship performances that made him standout most and we hope these performances should see him receive an all star nomination for 2020.

Congrats also to Wolfe tones man Aron Shanagher who was also named on the team of the week. 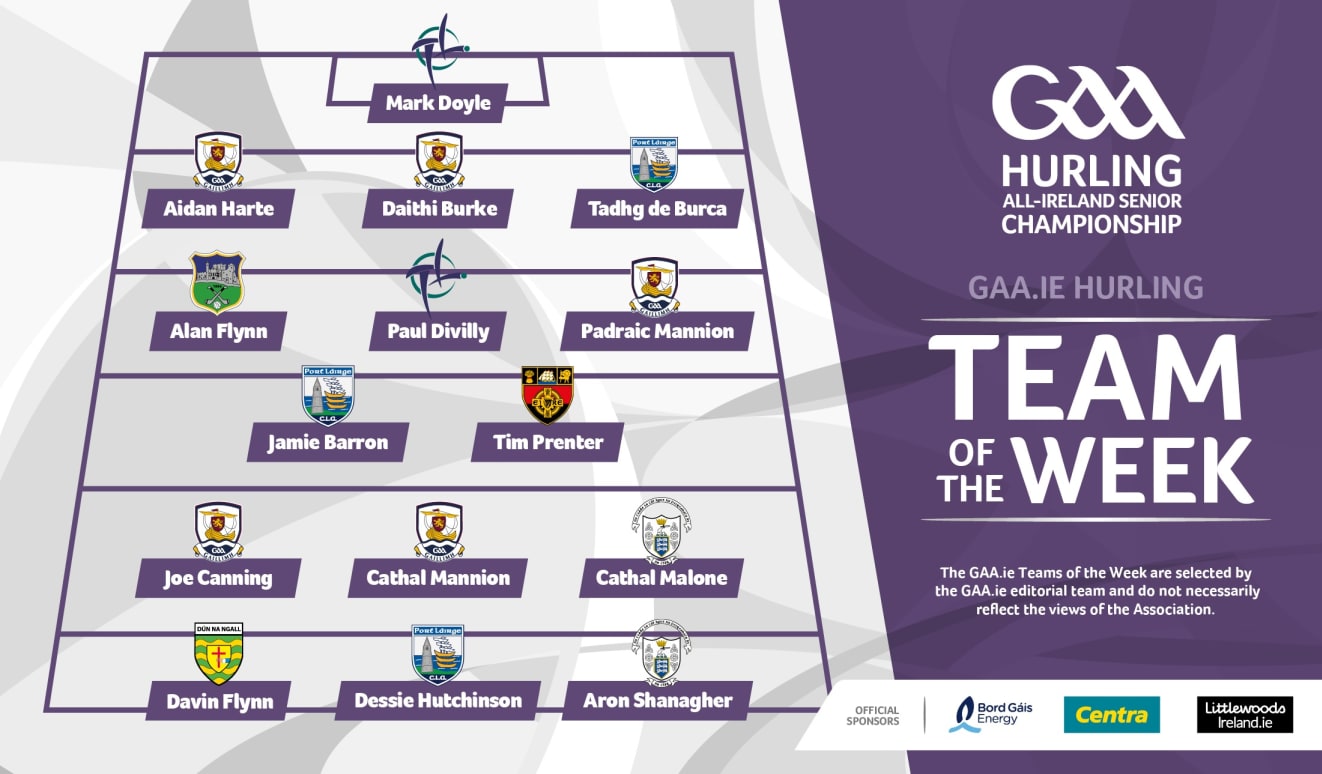