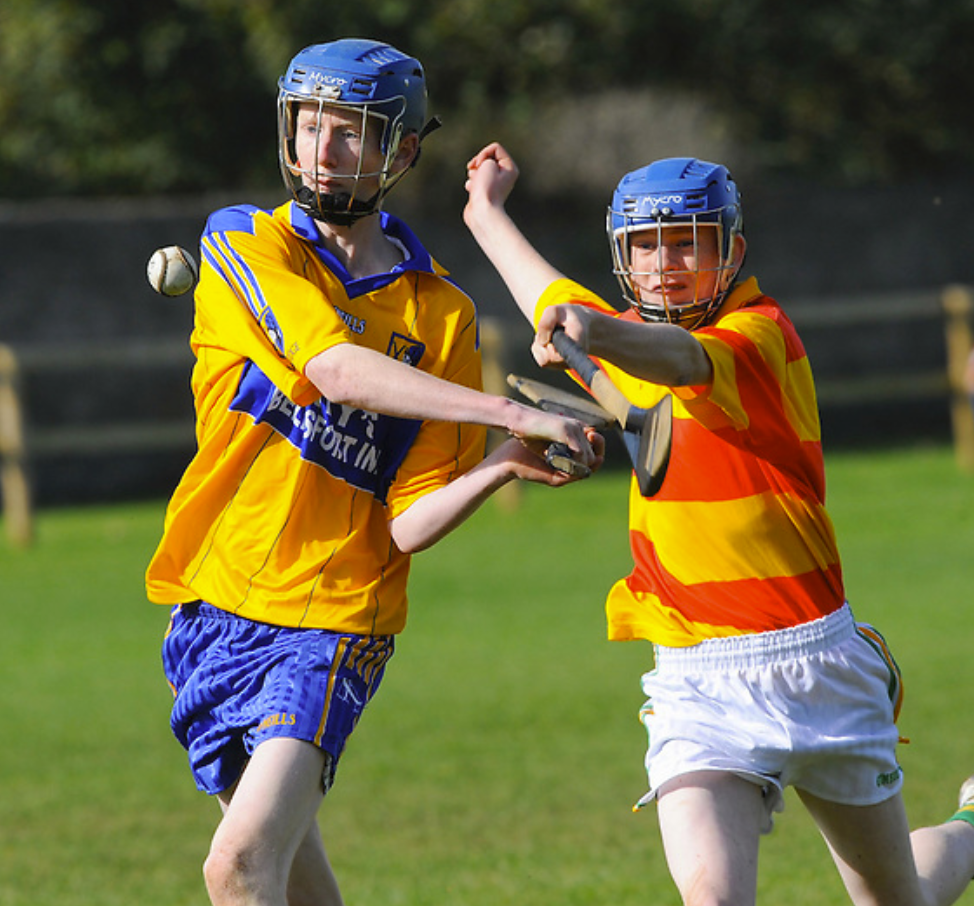 in Clonlara on Sunday 4th August 2019

A monsoon just before throw in was matched on the field with a monsoon of 4 goals from the Killaloe outfit to record an opening win in the first round of the Intermediate Championship.

The Bridge were playing second fiddle throughout and trailed by double scores on 3-07 to 0-08 at the break and while they hit a purple patch in the second half the winners had an extra gear to pull away..

Hopes were high following the league win going into this game but another chance exists to save their season with a game against neighbors Newmarket in 2 weeks.