Intermediates defeat Killanena in Round 2 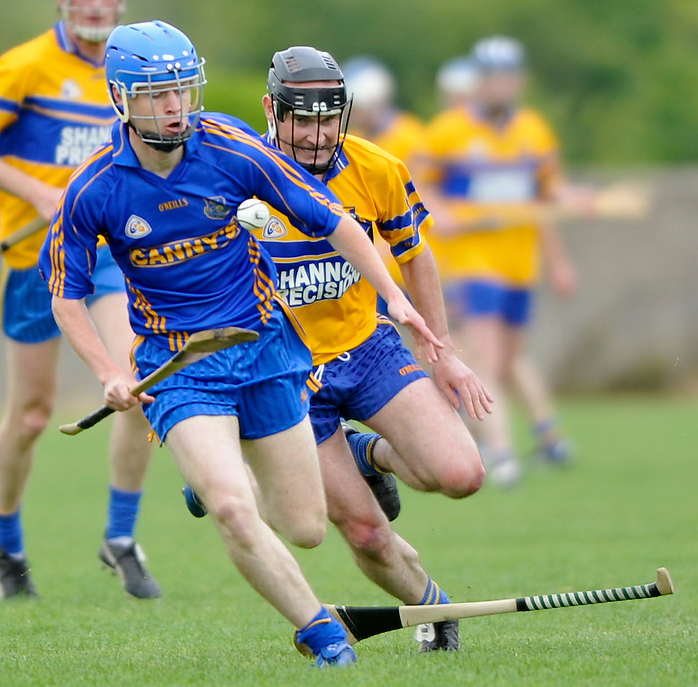 Killanena came out more determined in the second half but the Bridge defended in packs and held their opponents to a single point in the 3rd quarter to lead 3-19 to 0-11 before ending with an 18 point win.