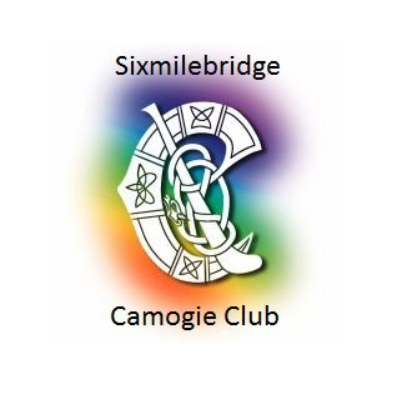 There was a large crowd in attendance for the highly anticipated rematch between Clarecastle and Sixmilebridge in this year’s U16B county final. These sides previously met in the group stages, with Clarecastle winning by 2 points on that occasion. In what turned out to be an enthralling final, the Bridge overcame Clarecastle on a score of 4-12 to 4-05. 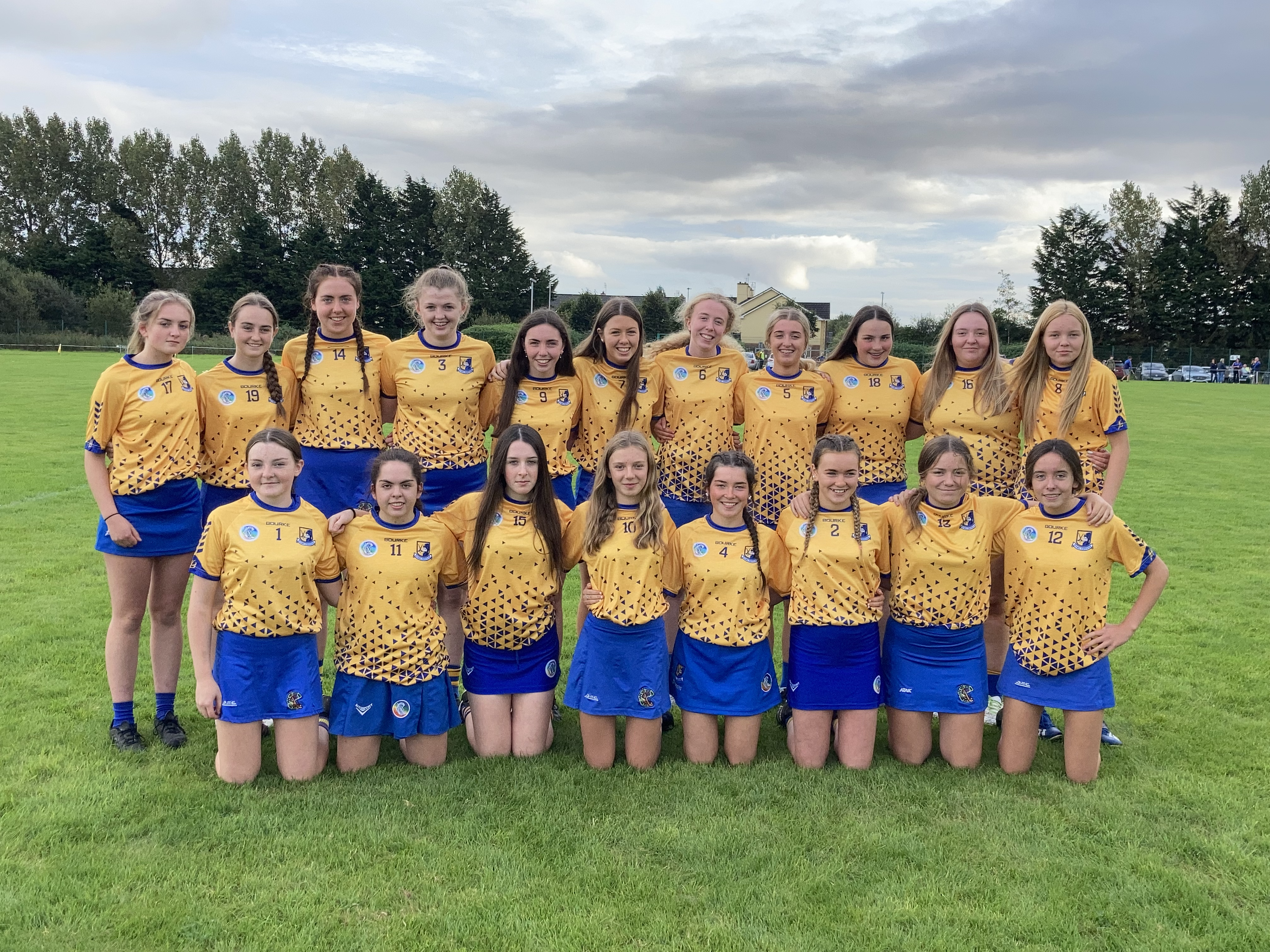 The game started at a blistering pace, with all players visibly on edge from the throw in. Clarecastle initially applied massive pressure on the ‘Bridge full back like, with Christina O’Grady showcasing all her corner back talents to dispossess multiple Clarecastle forwards. Eventually Clarecastle opened the scoring with #14 splitting the posts from play. The Bridge forwards got themselves up and running after this, with Aoibhín McNamara scoring 0-2 (0-1f), ending a magnificent team worked score. Both goalies would make terrific saves within this quarter. The Clarecastle #10 was clinical from frees all evening, ending the first quarter with 3 pointed frees, leaving the score line at Sixmilebridge 0-2 Clarecastle 0-4.
After the water break, Sixmilebridge lifted the intensity with Charlotte Chaplin rattling the back of the net after an initial great save from the Clarecastle goalie. This would set the tempo for the next quarter with Aoibhín McNamara scoring 5 points (0-2 45’, 0-1f) with the pick of the points being the last before half time when she scored over her shoulder while on the turn. At half time the ‘Bridge were in the lead on a score of 1-07 to 0-04.
Right from the start of the second half Clarecastle showed they hadn’t died, forcing Danielle Sheedy in the ‘Bridge goals into making some great saves. However, Clarecastle kept trying and eventually got the opening score of the second half – a goal. From the resulting puck out, Róisín O’Grady scored a fantastic point which almost dipped below the crossbar. Róisín O’Grady won the resulting puck out, gave a lovely pop handpass to the waiting Aoibhín McNamara who dutifully put the sliotar over the crossbar. The Bridge kept applying pressure, with Molly Purcell making a forceful run down the side line, setting Grace Stafford up for the second Bridge goal. Aoibhín McNamara would score a point from a 45’ before Clarecastle would end the quarter with a hotly contested goal. Leading into the final quarter, the scoreboard read Sixmilebridge 2-10 Clarecastle 2-04.
In the final quarter the atmosphere from the crowd grew, which resulted in the intensity and dramatics of the final quarter. Aoibhín McNamara, Molly Purcell, Róisín O’Grady and Helena Ryan kept the pressure on the Clarecastle team, showcasing their excellent talents in hooking, blocking, tackling and flicks. The teams would trade points with #10 from Clarecastle scoring from a free and Charlotte Chaplin scoring an inspirational point from play after Róisín O’Grady dispossessed a Clarecastle player, flicking the ball right into Charlotte’s path. Before the final 5 minutes, Róisín O’Grady, Charlotte Chaplin and Grace Stafford kept the pressure on the Clarecastle backs by putting in clearance stopping blocks. Within the last 5 minutes, the pressure and dramatics increased; 4-01 was scored. Clarecastle pulled the trigger and despite Danielle Sheedy’s best efforts scored a goal to bring it to a 3 point game. This would not deter the ‘Bridge girls, with Amy Chaplin winning a free. Aoibhín McNamara coolly stepped up to take it, laying the sliotar into the path of Róisín O’Grady who drilled the sliotar into the back of the Clarecastle net. Clarecastle would not take this lying down and from their puck out would work their way back up the to the Bridge goals and getting their second goal within 3 minutes. Róisín O’Grady would prove instrumental and would score the ‘Bridge’s final goal, pulling first time and rattling the sliotar into the bottom corner of the net. Hayley Keogh forced the Clarecastle goalie into making a great save within the last minute of the match, forcing the ball out for a 45’. With all the pressure of the final puck, Aoibhín McNamara did not let this sway her and slotted the last point of the game. This was the final action before the final whistle. The full time score was Sixmilebridge 4-12 Clarecastle 4-05.
Great scenes of joy and jubilation erupted from the ‘Bridge supports after the final whistle, with captain Helena Ryan thanking all supporters, especially the parents of the girls on the team for their support throughout the year.
Eloise O’Brien showcased great skills and her talent for reading the game in the centre back role. Eimear Healy brought her tenacity from the semi-final into the final, not letting any Clarecastle player pass easily. Claire O’Grady and Christina O’Grady solidified themselves as rising stars in the corner back positions, with Doireann Ní Bhraoin having a commanding presence at full back. When leaders were needed across the field, Helena Ryan, Róisín O’Grady and Amy Chaplin stood up and showed their fellow team mates the way. It was clear to all those attending the final that this group of Bridge players were a tight knit, honest group which was evident from their style of play. 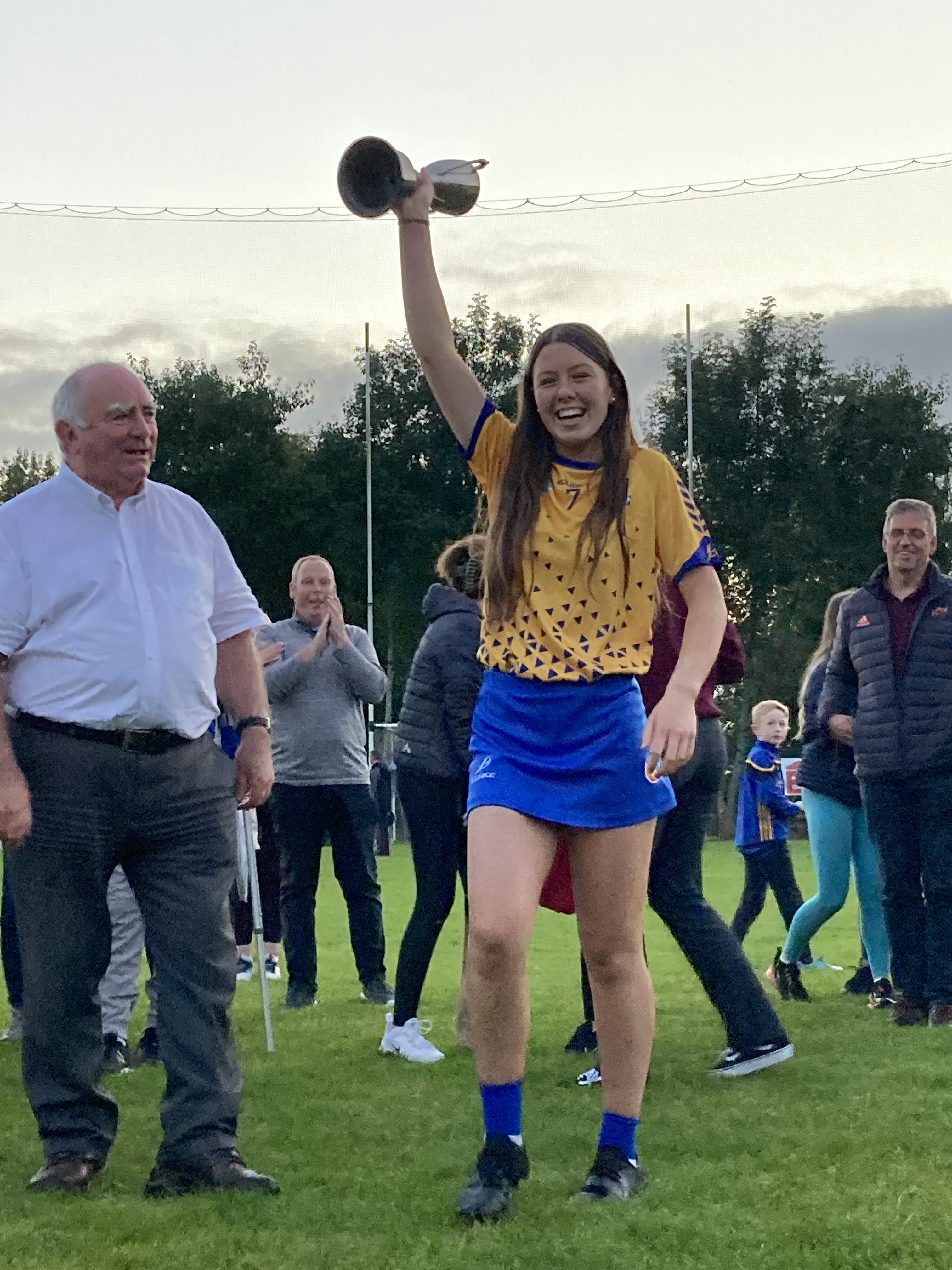 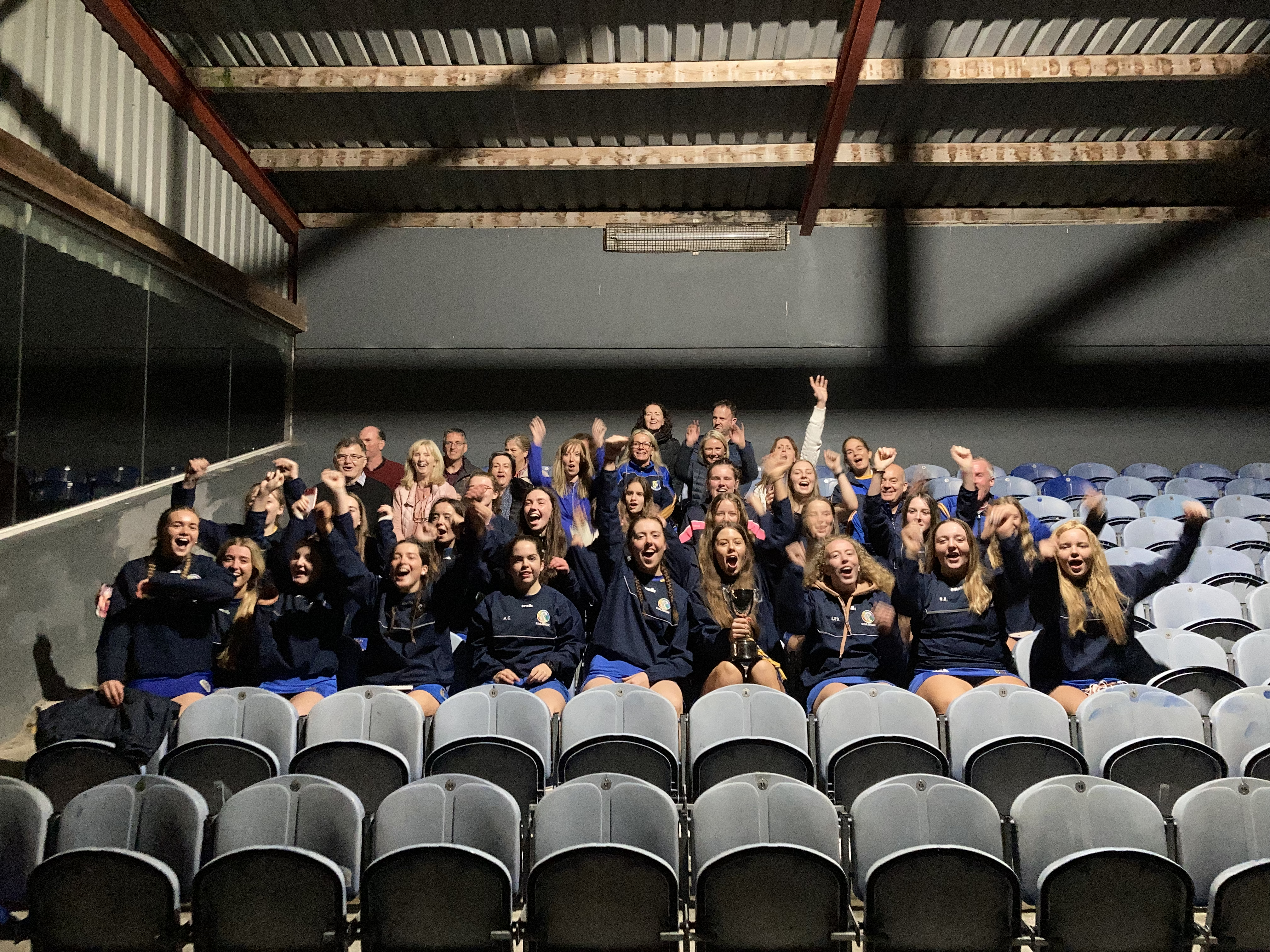