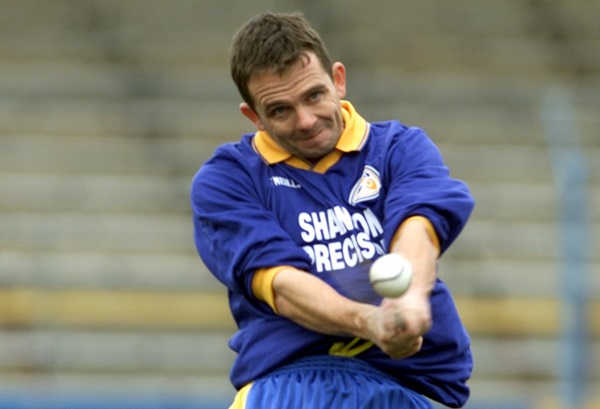 A huge achievement for the Bridge was when Gilly got selected in the Full forward line of the Joe.ie Best Club hurling team of all time - Now with the last position up for grabs  the Bridge have one of our other local heros in the shake up in Davy Fitz.

Fitzy who currently manages the Clare Senior Hurling team made his Senior Club Championship debut in 1989 as a minor winning a Canon Hamilton at the first year of asking. He went on to win medals in 92, 93, 95, 2000 and 2002. He played in 6 Munster Club finals winning 3 and the highlight with the Club being All Ireland success in 1996. He has represented the club in over 150 Championship games and would be a deserved winner of the number 1 spot of all time great Club hurling goalkeepers.