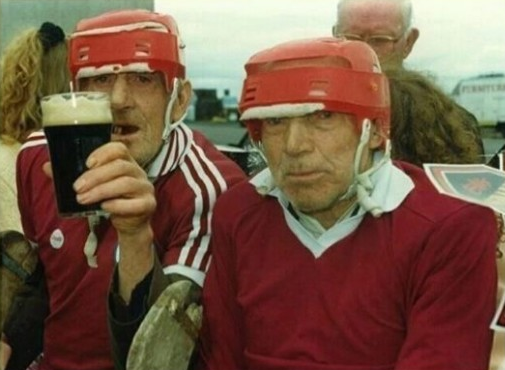 Published: over 7 years ago

Sixmilebridge junior Cs made the long trek to Killanena on Saturday evening last to play league leaders Killanena in the final league game fixture. There was a strong wind blowing which the 'Bridge opted to play with having won the toss.

In the first half there were a couple of fine points scored from distance by Conor Cahill. Also Noel Flannery managed to finish to the net after a goalmouth scramble.

The 'Bridge led at half time on a score line of 1-06 to 0-04 with the 'Bridge defence mainly on top and limiting Killanena to only one point from play.

The second half saw Killanena go on a goal rout scoring three goals in the half. The wind had picked up and 'Bridge puck outs were not going beyond the '45. This wind meant there was a lot of pressure on the 'Bridge backs.

The 'Bridge did create attacks despite the strong wind and generated quite a few frees but the wind conditions made otherwise scoreable frees difficult.

Good for the 'Bridge on the day were Eamon O' Donoghue, Noel Flannery and Conor Cahill.

In the end it was the goals from Killanena that won this game and the 'Bridge will be satisfied with putting in a performance but will be disappointed at having leaked the goals.