Junior As Qualify for League Final 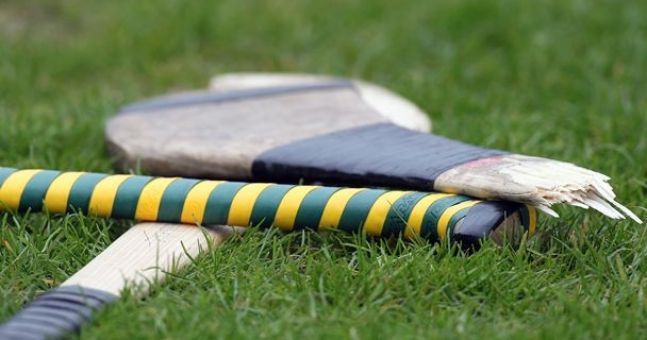 Published: over 7 years ago

Bridge Junior As Qualify for Junior A league Final.

The 'Bridge faced Ballyea on Saturday last in Shannon with a place in the Junior A league final awaiting the winners.

Ballyea against a strong breeze started the brightest and quickly went into a 3 point lead. The Bridge then replied with 2 frees from Tommy Liddy to leave just 1 point between the sides with 15 minutes gone. Then the only goal of the game was scored by Ballyea and this put them into a 4 point lead. This sprung the 'Bridge back into life and they quickly replied with 2 points in quick succession. In the final 5 minutes of the half the 'Bridge scored 2 more points to leave them leading by a point at half time.  The half time score was SMB 0-07 Ballyea 1-03.

The 'Bridge knew they would be up against it in the second half and were going to be playing against a strong breeze. The 'Bridge started the brightest in the second half and scored 2 points in a row from frees. Ballyea responded with a point of their own. Ballyea then started to dominate but found it hard to break through a resolute 'Bridge defence. Near the end of the match the 'Bridge went into a 4 point lead. Ballyea fought hard to close the gap. Near The end Ballyea were awarded a free 50 yards out. The free was pointed to leave the gap at 3 points. This turned out to be the final score of the match. Final score was SMB 0-15 Ballyea 1-09.

The 'Bridge will now face a very strong Doorabarefield team in the Junior A league final.