Dates Announced For Beginning Of SHC & U21 Championship 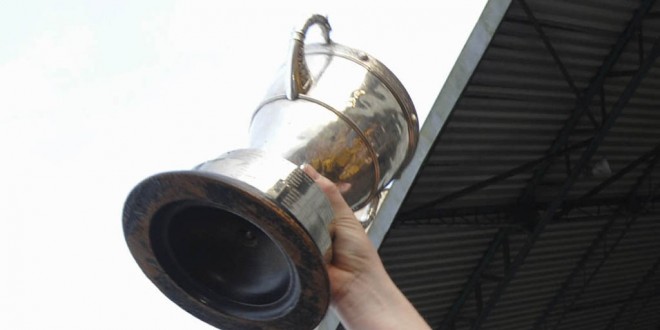 Clare GAA held their first meeting of 2016 on Tuesday evening where details were provided for the beginning of Championships for the year ahead.

Sixmilebridge will begin the defence of the Canon Hamilton when the Clare Senior Hurling Championship begins on May 14/15. Round Two is expected to take place in July with the results of the Clare hurlers going to dictate the date. The Clare Senior Football Championship is scheduled to begin Mid June with the exact date dependent on the performance of the Colm Collins’ Senior footballers. Championship pairings will become known at the February meeting of the County Board.

On Monday next, the draw for the U21 Hurling Championship will be made. Seven teams will definitely play in the ‘A’ competition with thirteen definite teams in the ‘B’ grade, decisions still need to be made as to what grade certain teams

East Clare club, Ogonnelloe asked to drop down to Junior A from Intermediate due to a lack of players and they were successful in their bid.