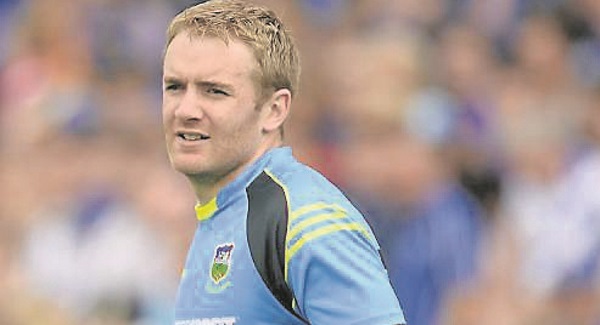 McGrath, 24, won’t start against the Tribesmen but manager Eamon O’Shea is considering the Loughmore-Castleiney star for a substitute appearance at GAA HQ. If the game is in the balance in the closing stages, the introduction of McGrath from the bench would provide a significant lift to Tipperary . McGrath returned to club action recently and he has made further progress since linking up with the county panel again.

Sources have indicated that one place on the Tipp team for Sunday’s game is up for grabs. Michael Breen and Conor O’Brien are battling it out for the number 4 shirt, with corner backs Paddy Stapleton and Michael Cahill not in a position to start. It is understood that Stapleton sustained a rib injury on a training camp last weekend and Cahill has suffered a number of niggles on his road back to full fitness. Breen was handed a start for the Munster final against Waterford but went off at half-time, to be replaced by Lar Corbett. Breen did, however, play extremely well against Limerick in the Munster U21 semi-final and if he’s picked, O’Shea could reposition Pádraic Maher’s younger brother Ronan at corner-back, with Breen on the wing.

Otherwise, O’Brien will slot in to the left-corner-back position, leaving the younger Maher to play at number 7.