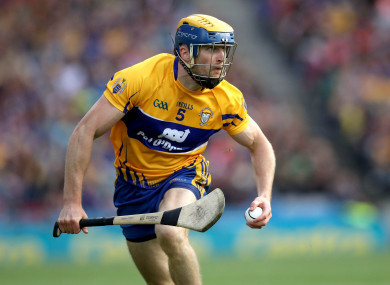 The hero of and role model for so many boys and girls in the Bridge, where he is simply known as Séadna has confirmed he will not be part of the Clare senior hurling squad this year. Morey who was one of Clare's outstanding players in 2020 when he played every minute of every game against Limerick, Laois, Wexford and Waterford has cited long term injury concerns and work commitments the reasons for his decision.

As the saying goes an ounce of breeding is worth a ton of feeding and in this regard our Séadna is a thoroughbread - not just because he had the speed of a racehorse but also because his Dad Pat had won 7 Senior titles with the Bridge so he was destined for greatness. It is not very often you can say that the first time a young boy walks in the gates of O'Garney park to join the Bridge Bucks academy at 5 years of age that he will play Senior hurling for Clare - These were the comments from day one when Séadna was spotted with a hurley and ball.

Morey made his senior inter-county debut in 2012 and came on as a sub in 2013 All-Ireland Senior Final replay to make an immediate contribution and play his part in Honans goal to help seal the win..

While Morey will be a massive loss to Brian Lohans squad youth is on his side for a return as he turns 28 this year but for now the good news for us is Séadna will continue to line out for the Bridge Seniors and devote all his energy now to the defense of our Club Senior title in 2021 - I'm sure the queue has started with the Bridge underage teams for his services also.

Thanks for the memories and lots more to be made as the next chapter begins. 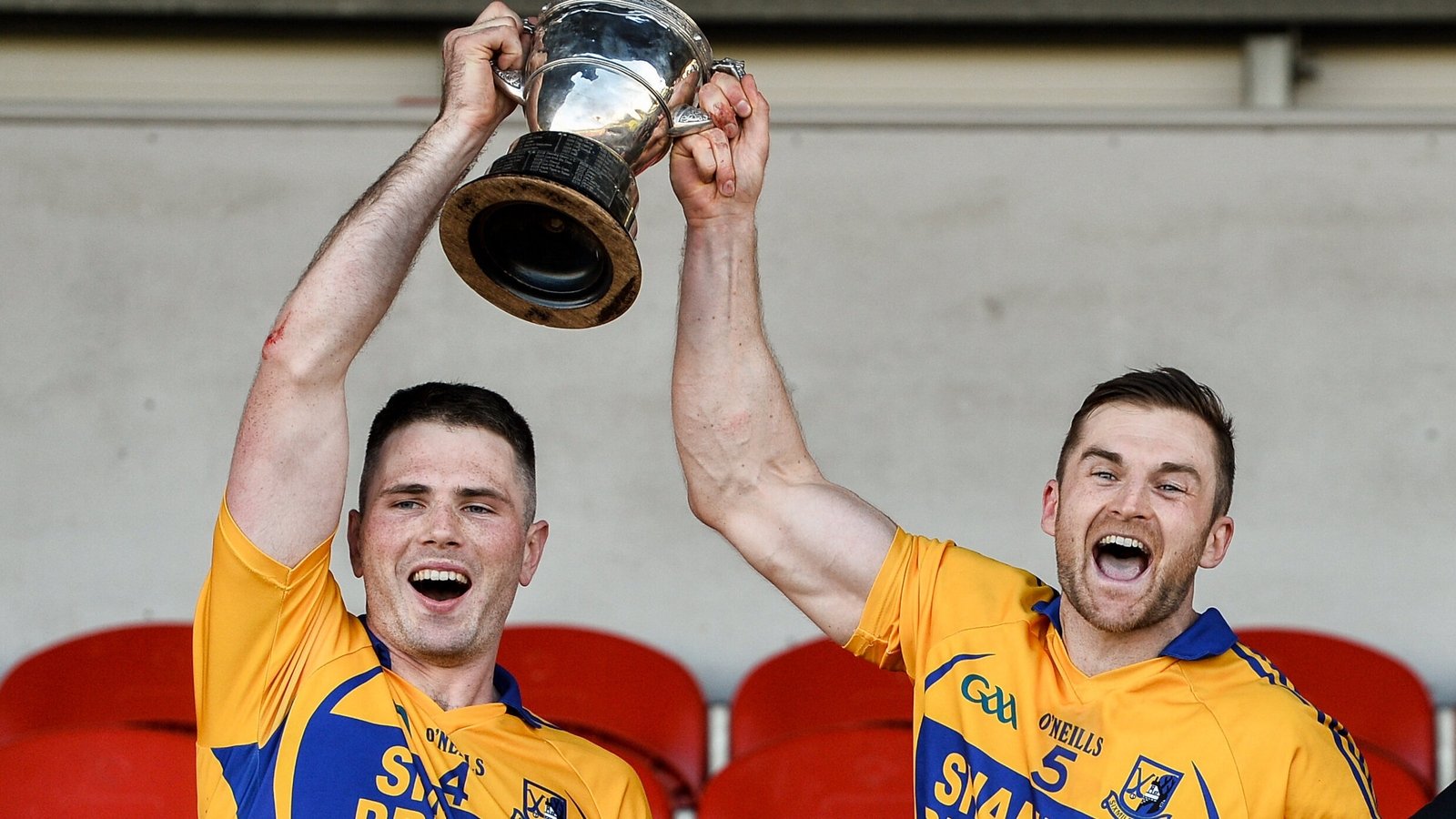 The All Conquering School team of 2005 - 6 of Séadna's team mates went on to win Senior titles with the Bridge: 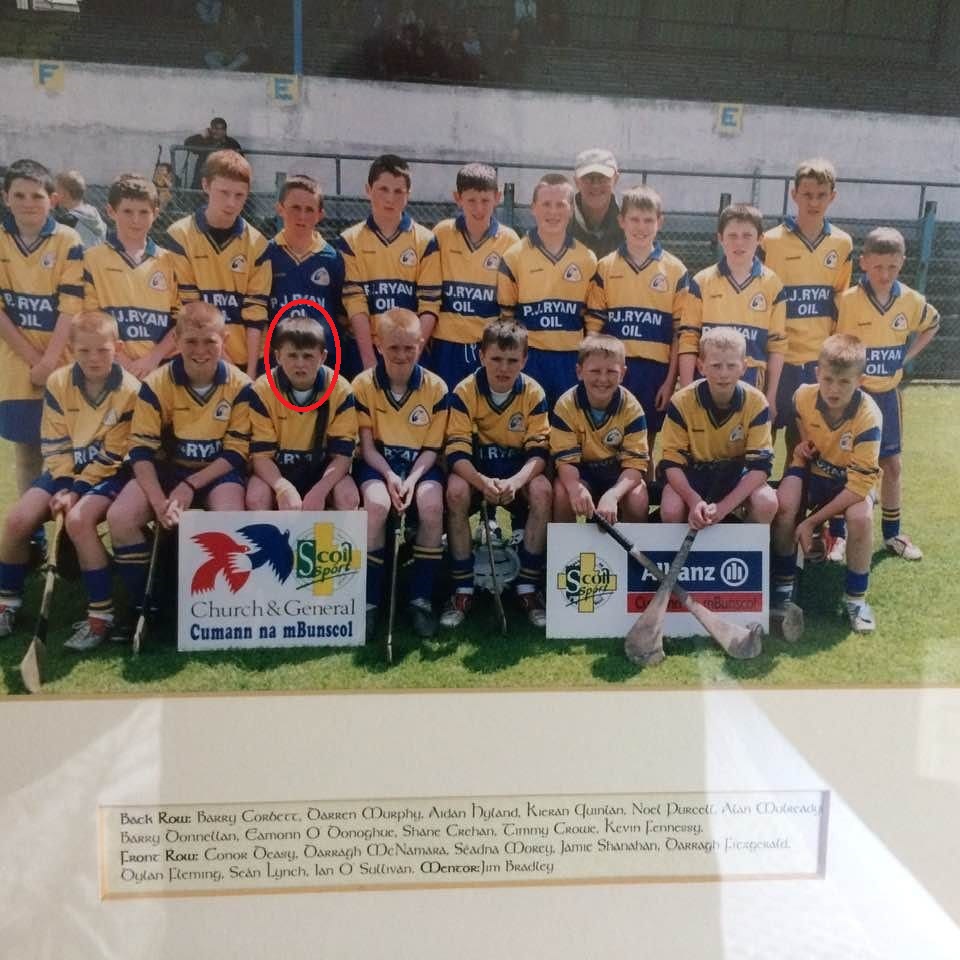 Best of luck to Cathal Malone Tonight - All Star Announce...

Best wishes to Cathal Malone tonight as the 2020 PWC All ...