Supporting Club Clare and the Bridge Warriors in the Saffron & Blue 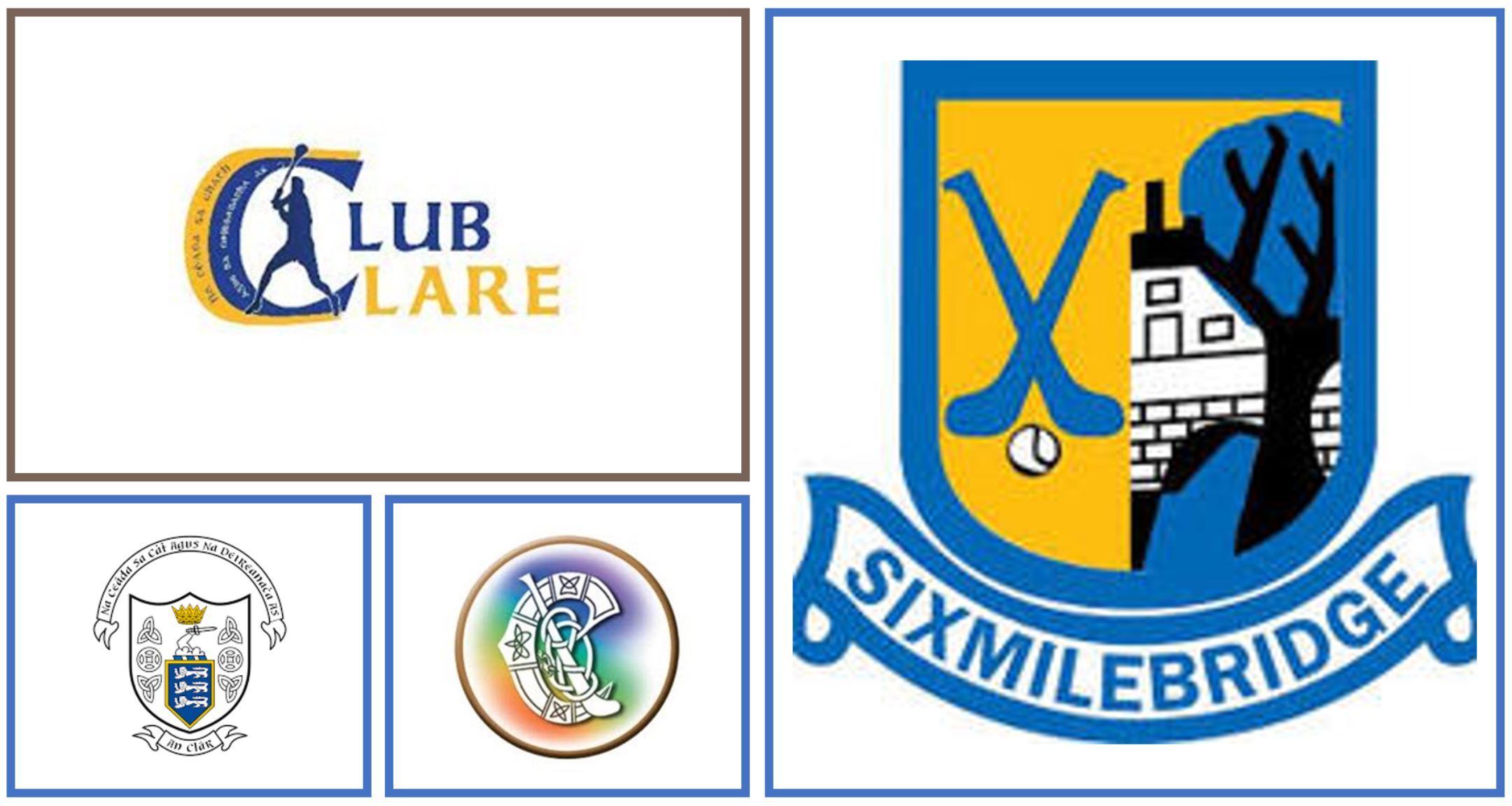 Club Clare has enjoyed an excellent launch phase to its 2021 fundraising campaign. Supporters of this initiative are particularly pleased this year to see all Clare Camogie Squads from U14 Development to Senior, now join with their Hurling counterparts to give contributors even more bang for their Euro.

Club Clare was set up initially in 2017 by then Senior management duo Donal Moloney and Gerry O’Connor. They put a particular emphasis on any funds raised, to be filtered down across all Clare Hurling squads, from their Senior squad right down to the U14 Development squad. This has been continued by Brian Lohan and his management, and the merger with the Camogie sisters makes eminent sense to all those supporters of Clare Hurling/Camogie, who are happy to contribute and help ALL our players achieve their potential.

Further information on the people involved, where the money is spent and how it is accounted for can be seen here.

For Sixmilebridge and Clare supporters we are publishing a list below of ALL our Club’s players with this article who are currently involved with the Camogie and Hurling squads from U14 to Senior.

It is an impressive list and reflects the health of both clubs, especially our underage players who are being exposed to a higher level of Training and competition with their peers from inside and outside the County, which can only bode well for the future health of our adult teams.

For us in the ‘Bridge it is important to acknowledge the benefits which this exposure can do for our player’s development and maturing as top-class players. We are all rightly proud of the magnificent achievement of 5 Senior Hurling Championships captured in the past 8 years.

So with the current restrictions on attending county matches looking like it’s going to continue for another few months, please consider diverting some of the petrol and admission money saved, into the next best way of supporting ALL our Hurling and Camogie players, by joining Club Clare.

When signing up you are asked to name a “promoter” from your club, so have a look at our list of ‘Bridge players and if you know any of them by dint of a family connection or they’re a neighbour in your locality, please put their name into that box on the registration page. It’ll be much appreciated and a great sign to Club Clare that we in the ‘Bridge are proud of our players and the great tradition they are upholding of ‘Bridge players representing their families and Club at Co. level.

The following 'Bridge players are part of Clare Squads currently: