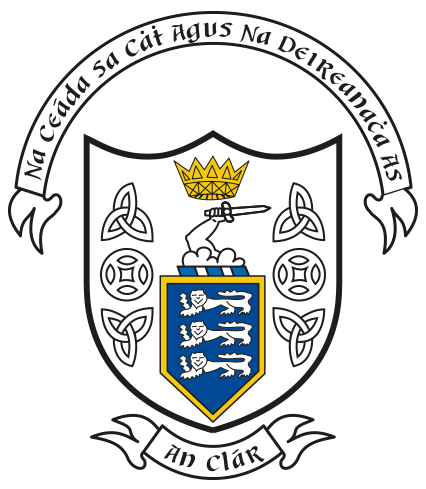 I Hope this email finds you well.

With the return to training coming on the 26th April, the Coaching & Games team have been getting a lot of queries from Clubs around what ages the Go Games are going to be going with the change to the Youth age grades to U13/15/17.

The decision we have made is to have Go Games at U9 & U11 and we will be running games every second week in each code so Players receive 2 Hurling games in a month.

The plan is that the second games are allowed between different Clubs we will be starting the Go Games programme.

For U7's, as a group we think that there are a lot of Children that are not ready for formal games especially since they would have gotten very little Hurling at U6 last year. For this reason, we are recommending Clubs to arrange games internally within their own Club once restrictions allow. If an U7 manager so wishes to play another Club they are of course allowed to do so but it will be up them to arrange the game with the other Club. Go Games guidelines for U7 is a max of 5 a side and I will be sending out all the guidelines and playing rules closer to the start of Go Games.

It is likely that this year will be similar to last year in that, games will need to be between one Club and another rather than traditionally having 3/4/5 Clubs coming to a venue and running a Blitz. For this reason, I will be looking for the number of Players Your Club has at each year from 2010-2015. This will allow me to put teams into groups with Clubs of similar numbers and then schedule fixtures.
Micheál Duffy,