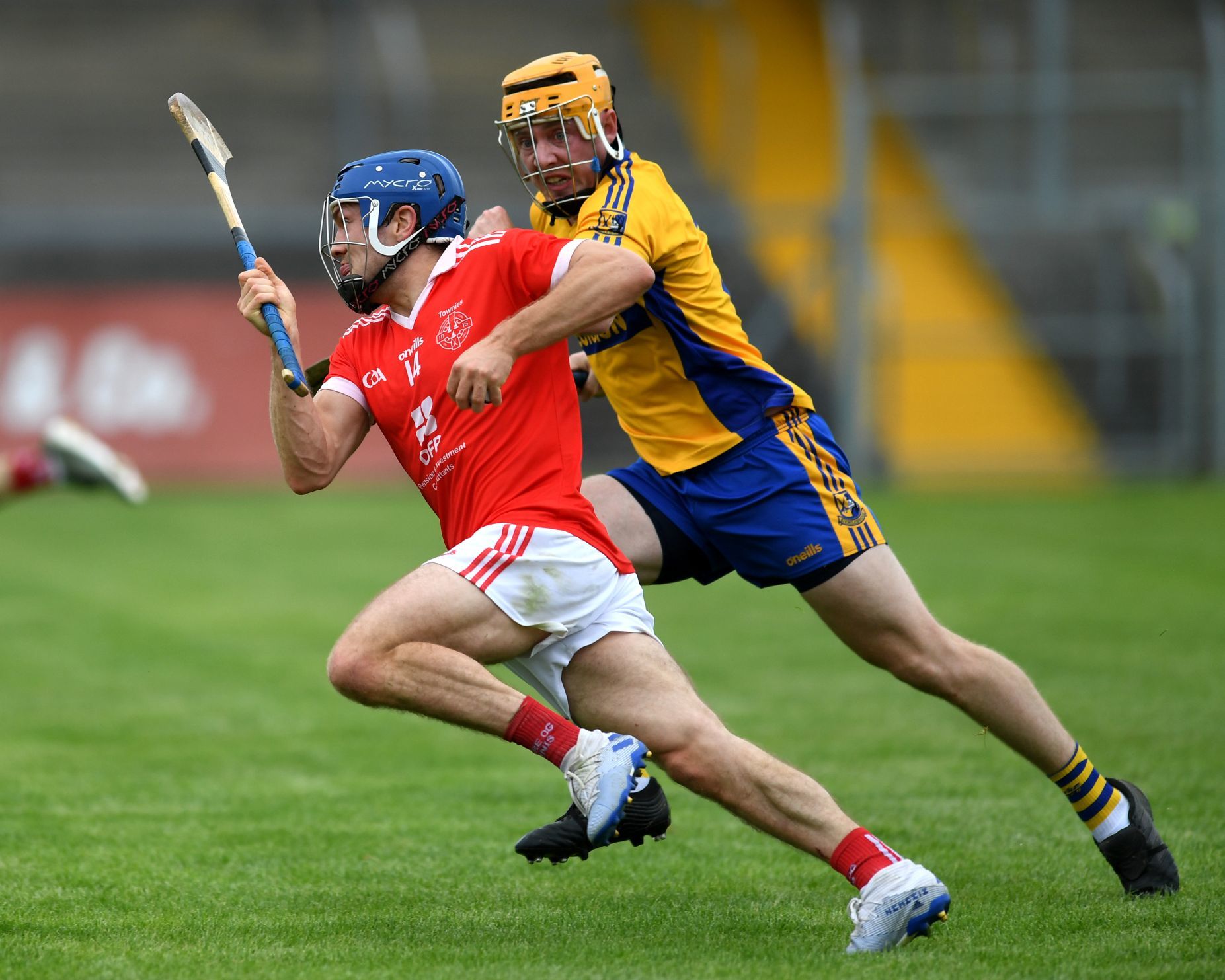 On a beautiful Sunday morning our under 15 academy team served up another exciting game for the spectators in attendance.

Eire Og were first off the mark with a goal from Michael Roche but the Bridge responded with points from Dylan Keogh, Darragh Leyden and Darragh Whyte. At the water break Eire Og were leading by 1-1 to 0-3.

On the resumption Eire Og stretched their lead with a second goal from Eoin Pyne. They added four more points to three from the Bridge. Darragh Leyden scoring two of them and Dylan Keogh getting the third. The teams went in at half time for a well deserved drink of water with Eire Og leading 2-5 to 0-6.

The start of the second half saw defences on top. Scores were hard to come by but Darragh Whyte and Dylan Keogh raised two white flags to Eire Og's one leaving the score Eire Og 2-6 Sixmilebridge 0-8 entering the final quarter.

The Bridge continued to work hard going forward and forced Eire Og into conceding three frees which were all scored by Darragh Whyte. With two points between the teams entering the final minute James Lynch pulled off an outstanding save to keep his team in the game. The Bridge continued to push forward and a long ball into Dylan Keogh broke perfectly for Darragh Whyte who controlled it superbly on the run and despatched it to the back of the Eire Og net.

Eire Og went looking for an equaliser but the Bridge held on for a one point win.