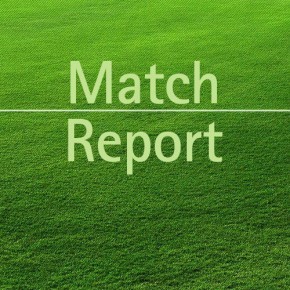 The Under 13s travelled to Ballyea on Sunday morning to play the championship semi-final against a much fancied home side. These teams met earlier in the championship where Ballyea proved victorious and the Bridge boys were hoping to reverse the result in the knockout stages.

The game was played in wet and blustery conditions with the home team getting off to a strong start and went into the first water break with a 1-2 to 3 points lead. They extended that lead to 7 points (2-04 to 3 points) early in the second quarter. The score didn't really reflect the play as the Bridge lads were causing problems to the Ballyea defence but were unlucky not to convert. Things turned around in a 90 second spell with Zak Phelan and Stephen Gavin both goaling in quick succession to leave the minumum between the teams. A converted Ballyea penalty late in the half meant the Bridge went into half time trailing by two points: 2-5 to 3-4.

The second half was an absolute dog fight with both sets of defences on top. At the second waterbreak the game was still in the fire with Sixmilebridge trailing by a goal (2-6 to 3-6). Ballyea got a much needed insurance score in the final quarter to extend their lead to 4 points and they closed out the game from there. Final score: Sixmilebridge 2-6 Ballyea 3-7. 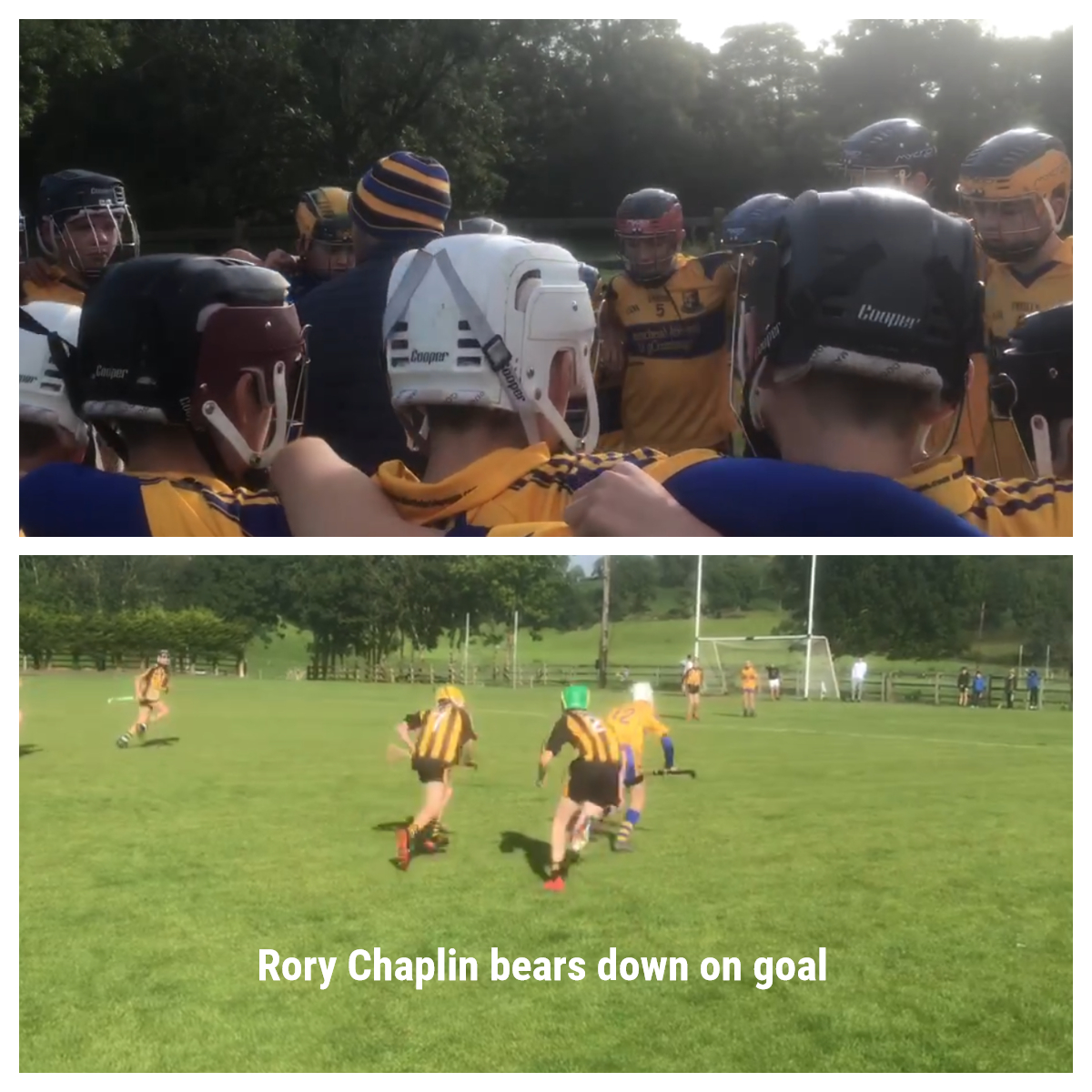 While disappointed to lose, this was by far the best team performance by the boys this year. There were great displays throughout the field with notable contributions by Conor Peacock, Ross Kearney, Luke Deegan in defence and Zak Phelan, Stephen Gavin and Rory Chaplin in attack.

Best of luck to Ballyea in the final.