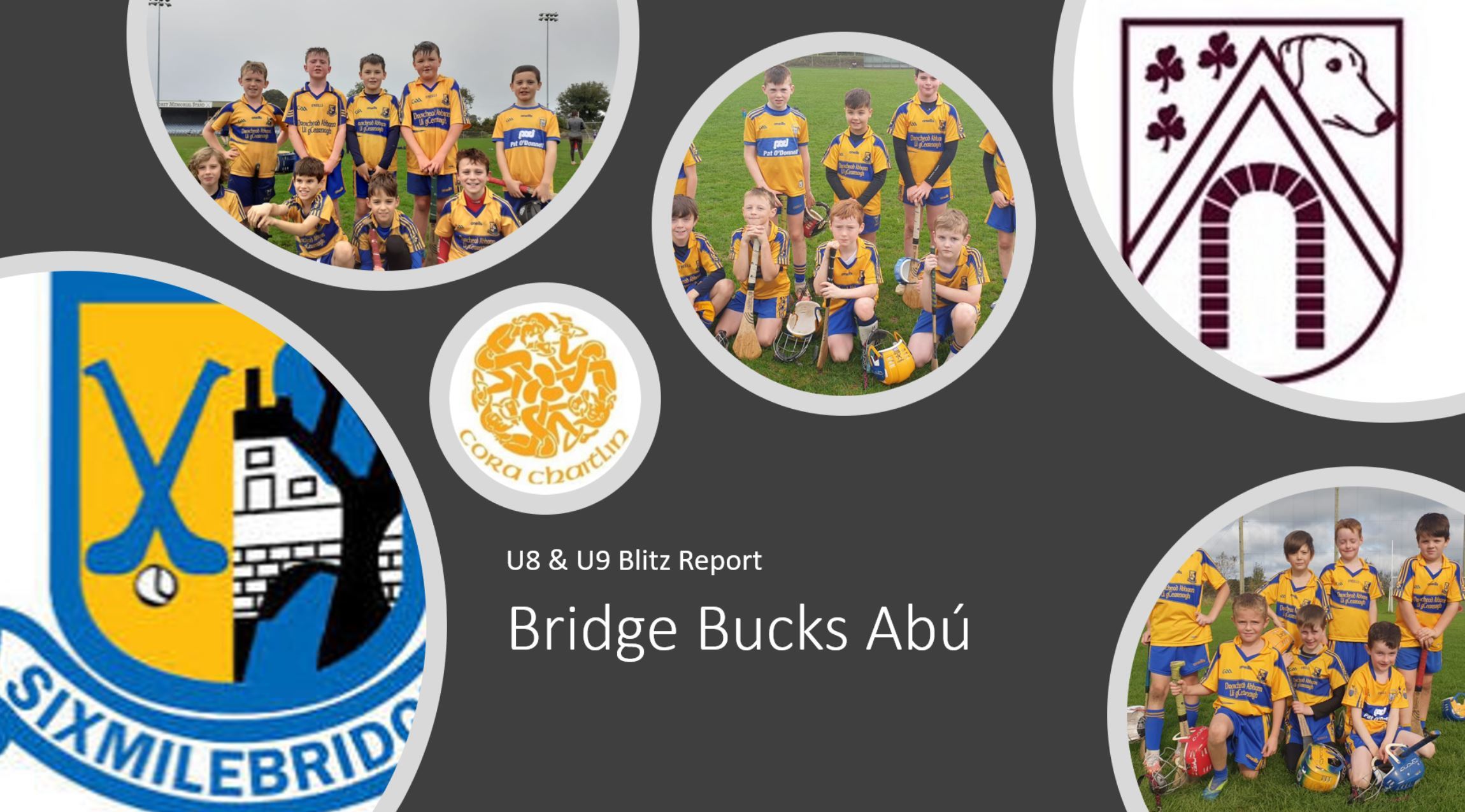 Our U9s hosted Newmarket on Fergus GAA on Saturday morning - both clubs had 2 teams of 9 players and despite the early throw in time of 9am the boys produced some excellent hurling throughout with great battles in a very sporting manner.

We had the unique occasion of twin captains on the day with Mike and Tom Gleeson leading our charges into battle. A big thanks to one of our most exciting up and coming players in the club Rory Chaplin for refereeing.

Following this blitz it was a quick dash to Gurteen to face the hosts St. Josephs Doora Barefield in the next round of the U8 Go Games. To match the large numbers of the hosts at this age we recruited a number of our U7s to give them a taste of the action and kudos to these boys who adapted to the older age group admirably in what will definitely give them a lift and a taste for hurling with the big boys. Captains on the day were James Fitzpatrick, Tommy Sullivan and Sean Ahern. Thanks also to guest coach, Clare Senior hurler Paidi Fitzpatrick who was on hand to help out and give advice to the boys throughout.

Note: You may notice 2 Team photos missing below and we wont mention the culprits but if read down to the end there is a hint!

We now have 1 round of Go Games remaining with the U8s visiting Newmarket and the U9s visiting Kilmaley planned for the Weekend of October 23rd. 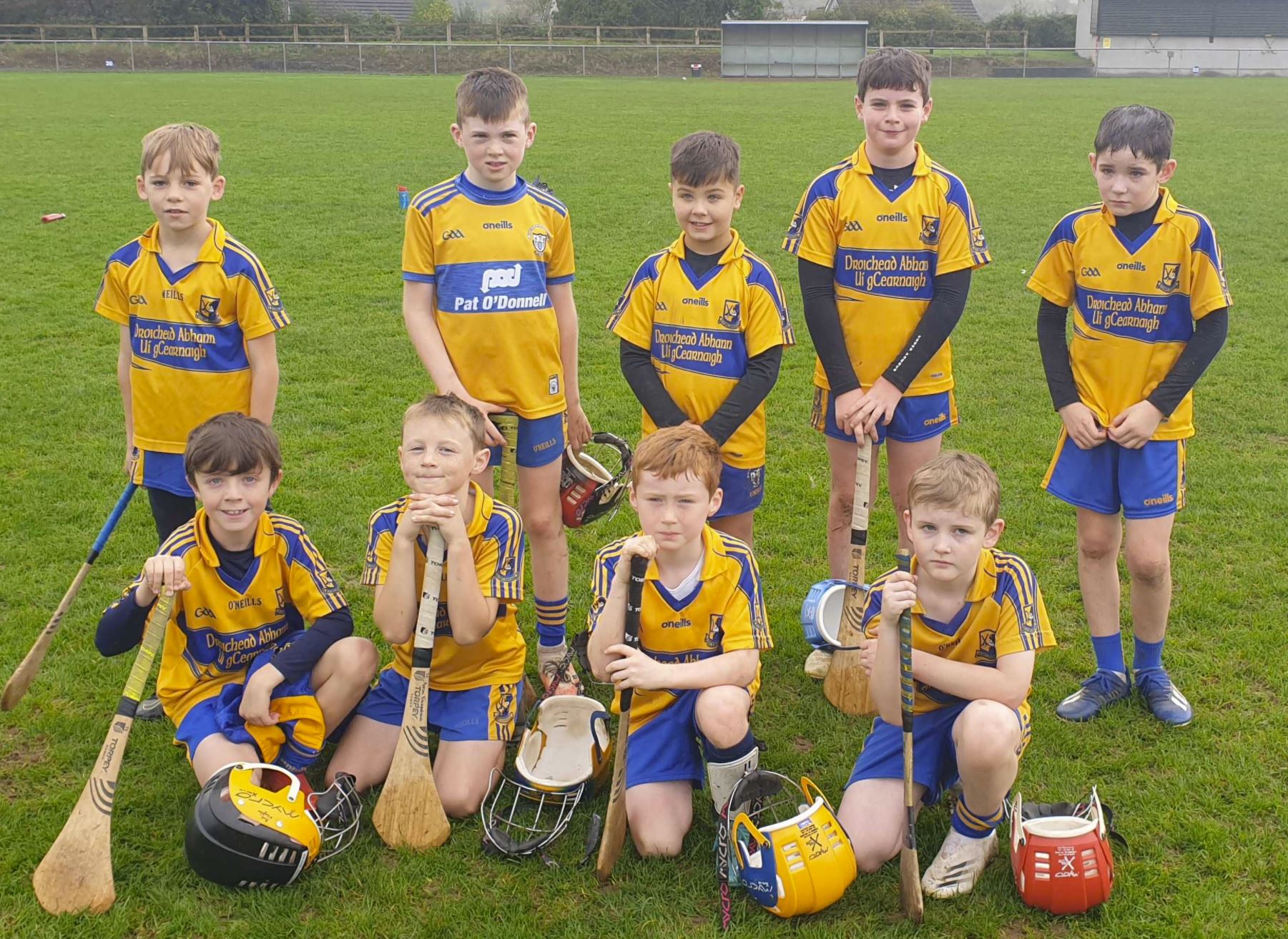 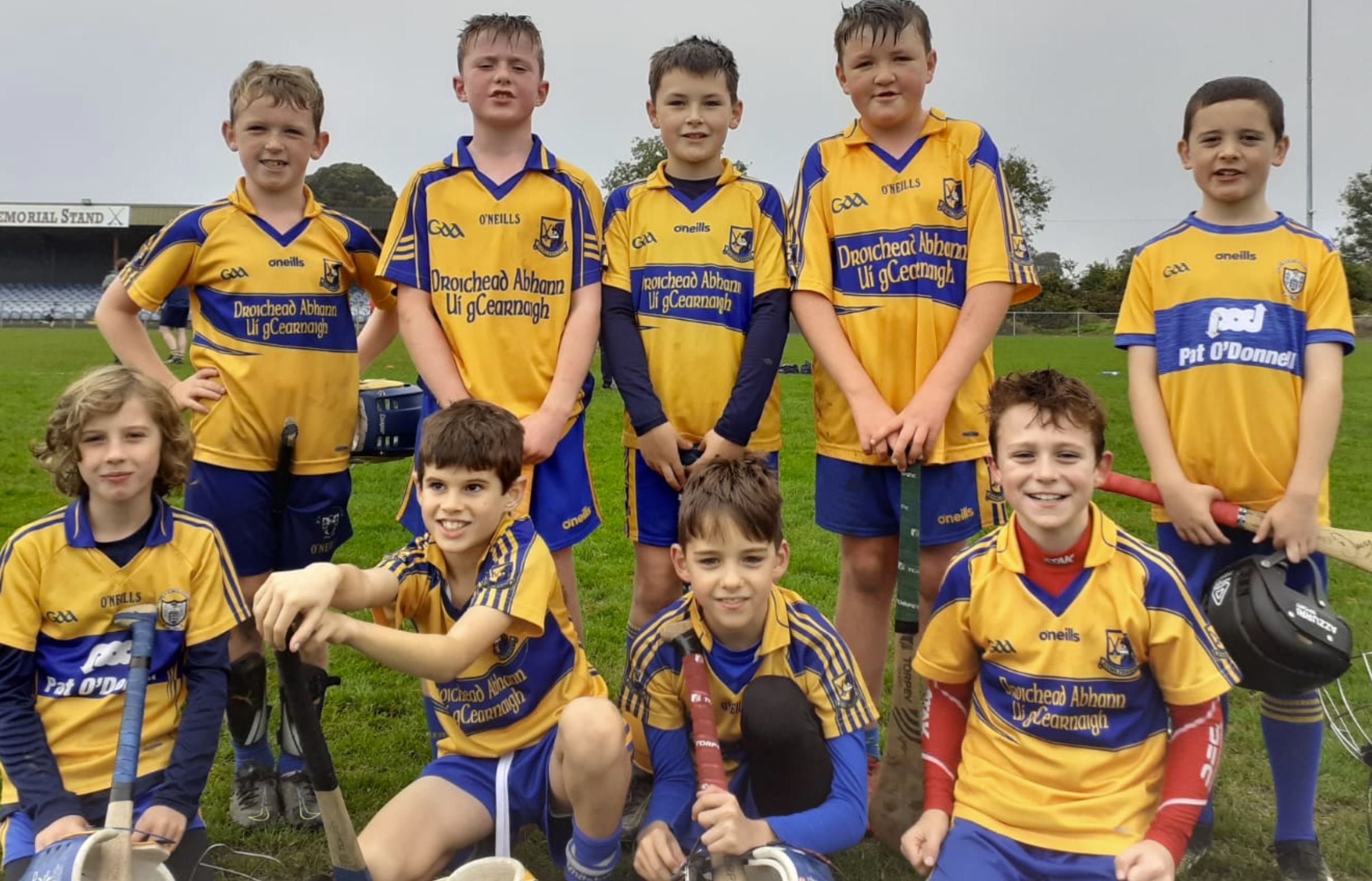 Peter forgot a team photo so did Paul,