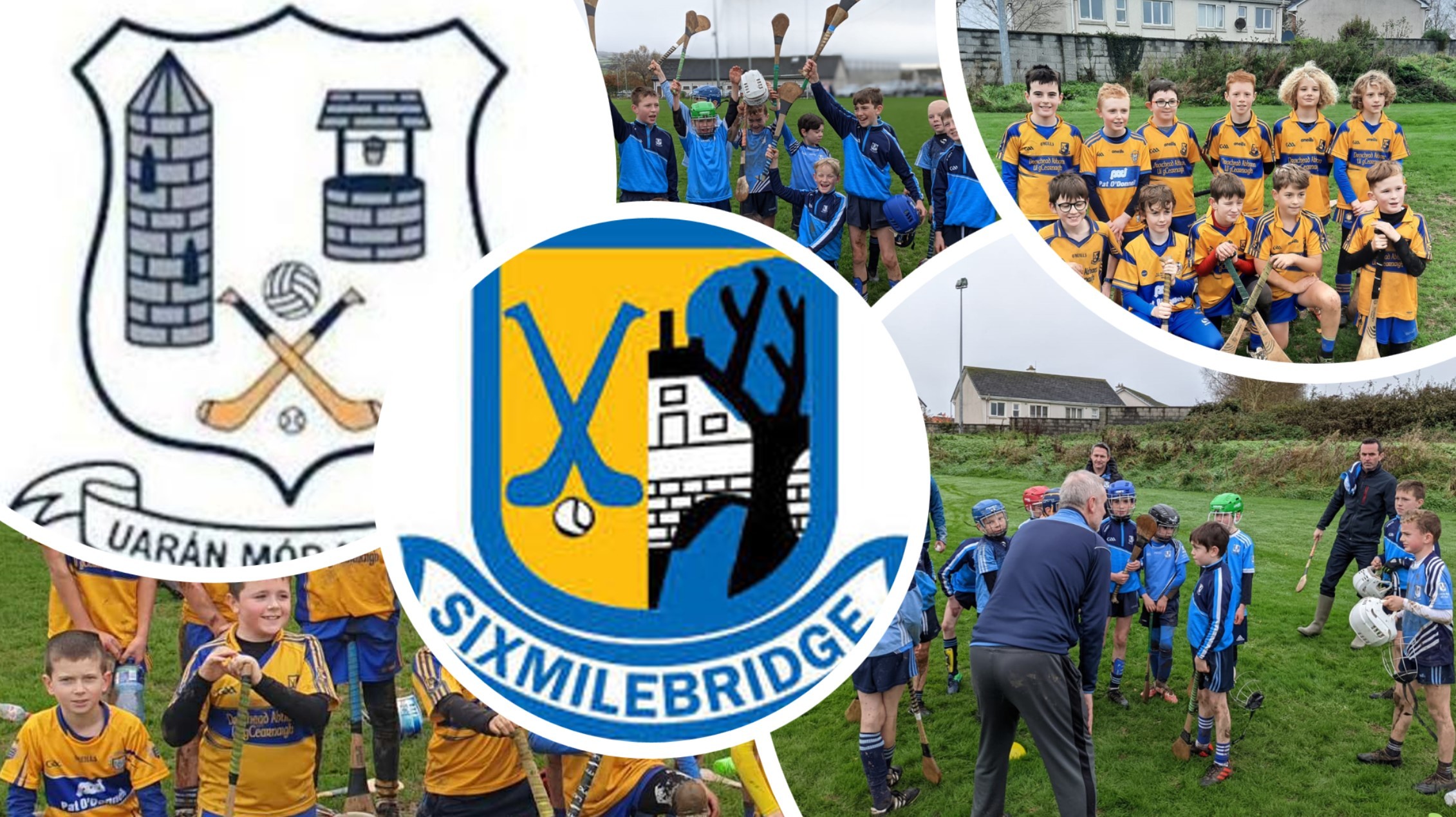 Today our U10s hosted Oranmore Maree GAA club - Both teams togged 25 players each with 2 games 15 minutes a side. The Oranmore Maree management team included one of our own in Fergal Landy who lined out for our Seniors back in the last century (1999) and his son Luke was a powerhouse in midfield today for the visitors.

The 'Bridge boys were in UL last night for their now weekly game against Ahane and have also been in the University grounds playing Monaleen along with our U11s in recent weeks but todays conditions were a world apart to the 4G Astro Surface last night. Today was going to be a battle and by god did the spectators on both sides witness one .... Every single player to a boy hit hard, got hit and hit plenty of ball in what was an extremely sporting game. Thousands will talk about how the 13th of November was the day Ireland beat the All Blacks in a mighty battle but the U10 Boys of Oranmore Maree & the Bridge will remember it for the exhibition of hurling that took place in our Cappa Lodge training grounds.

Following the game the Galway boys headed for some well deserved local cuisine while some of the 'Bridge boys were spotted pumping Iron below at the newly opened Morey Movement Gym in the village. We look forward to the return trip to Galway next yea1r at U11. 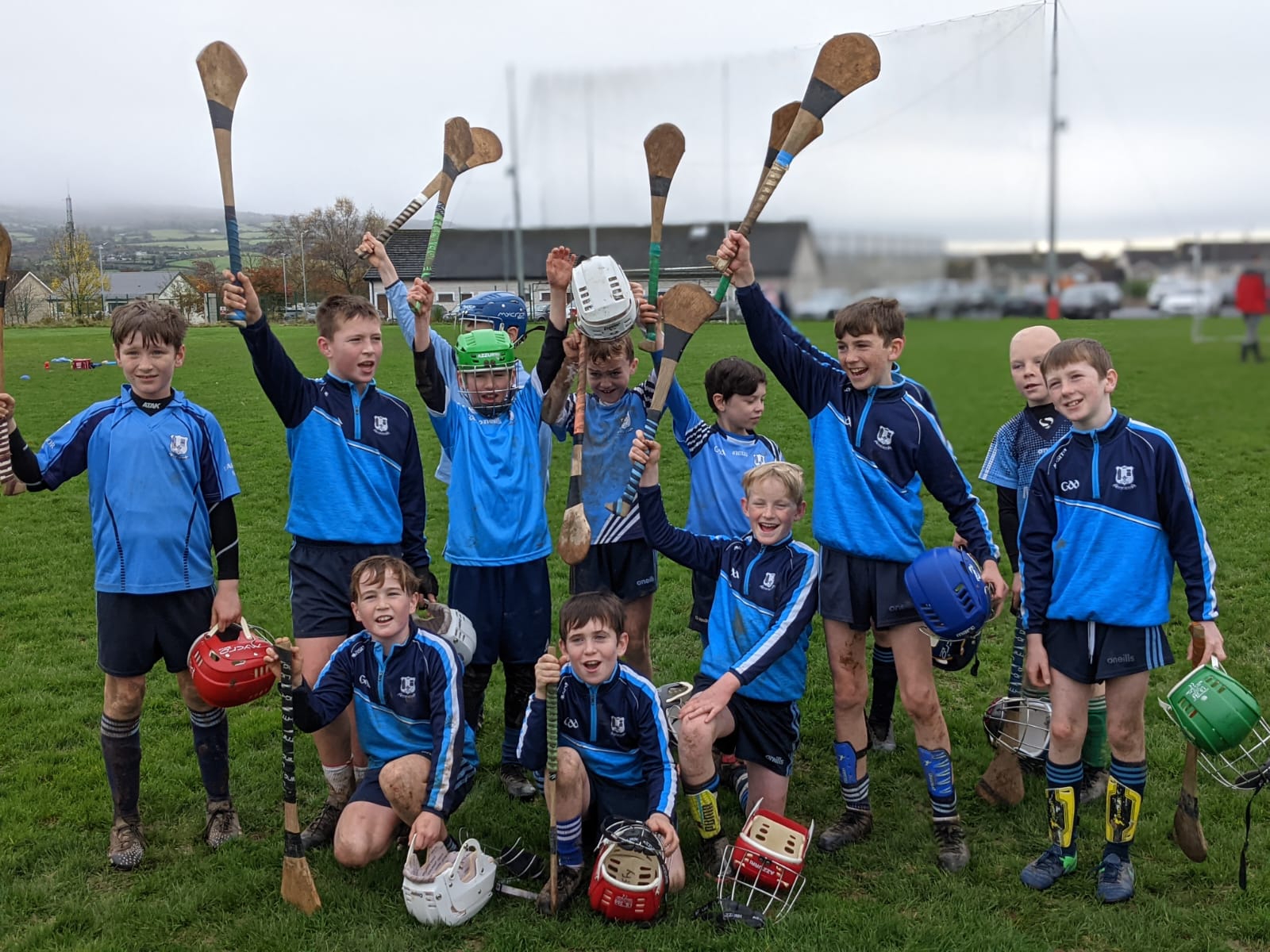 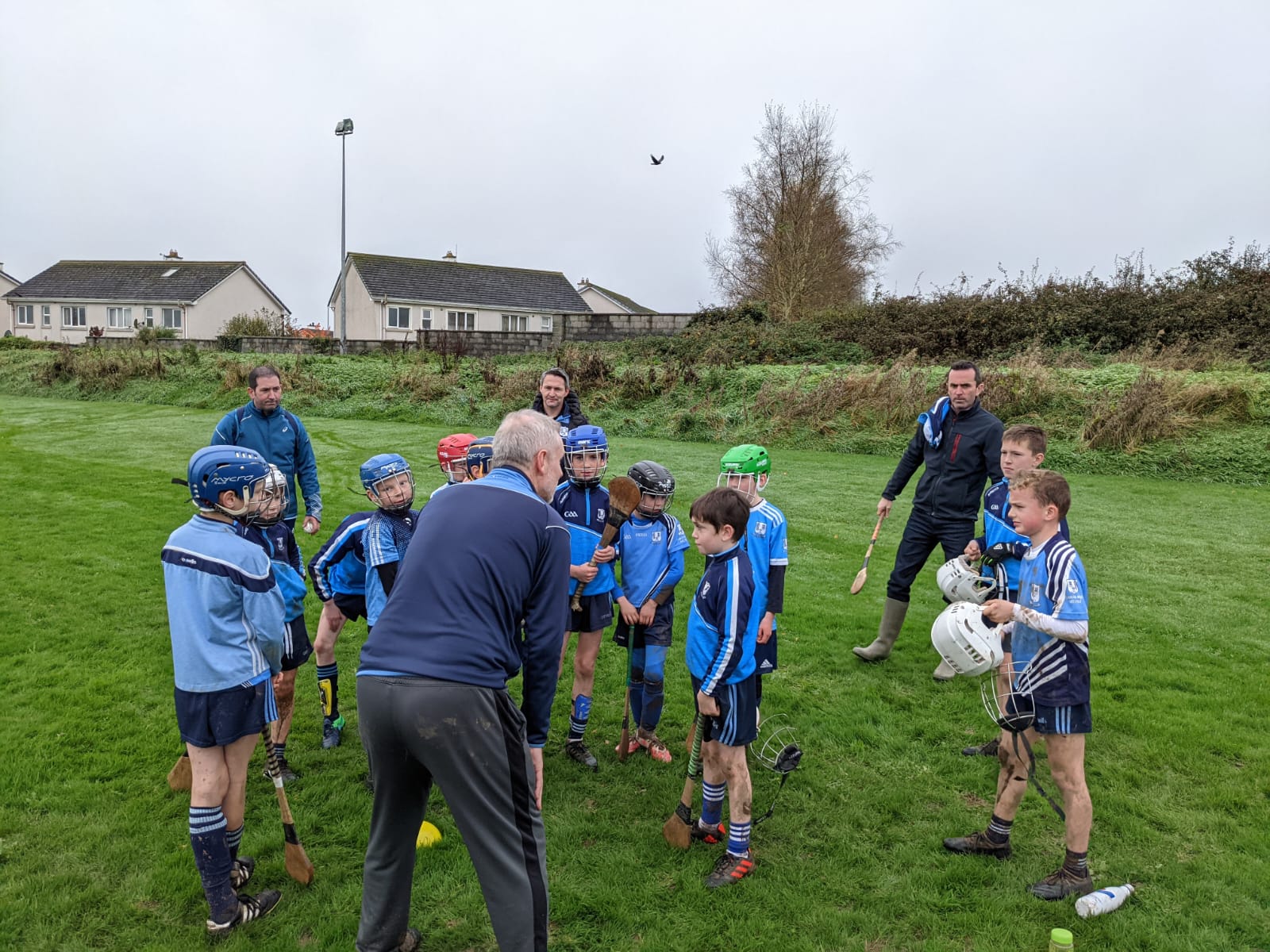 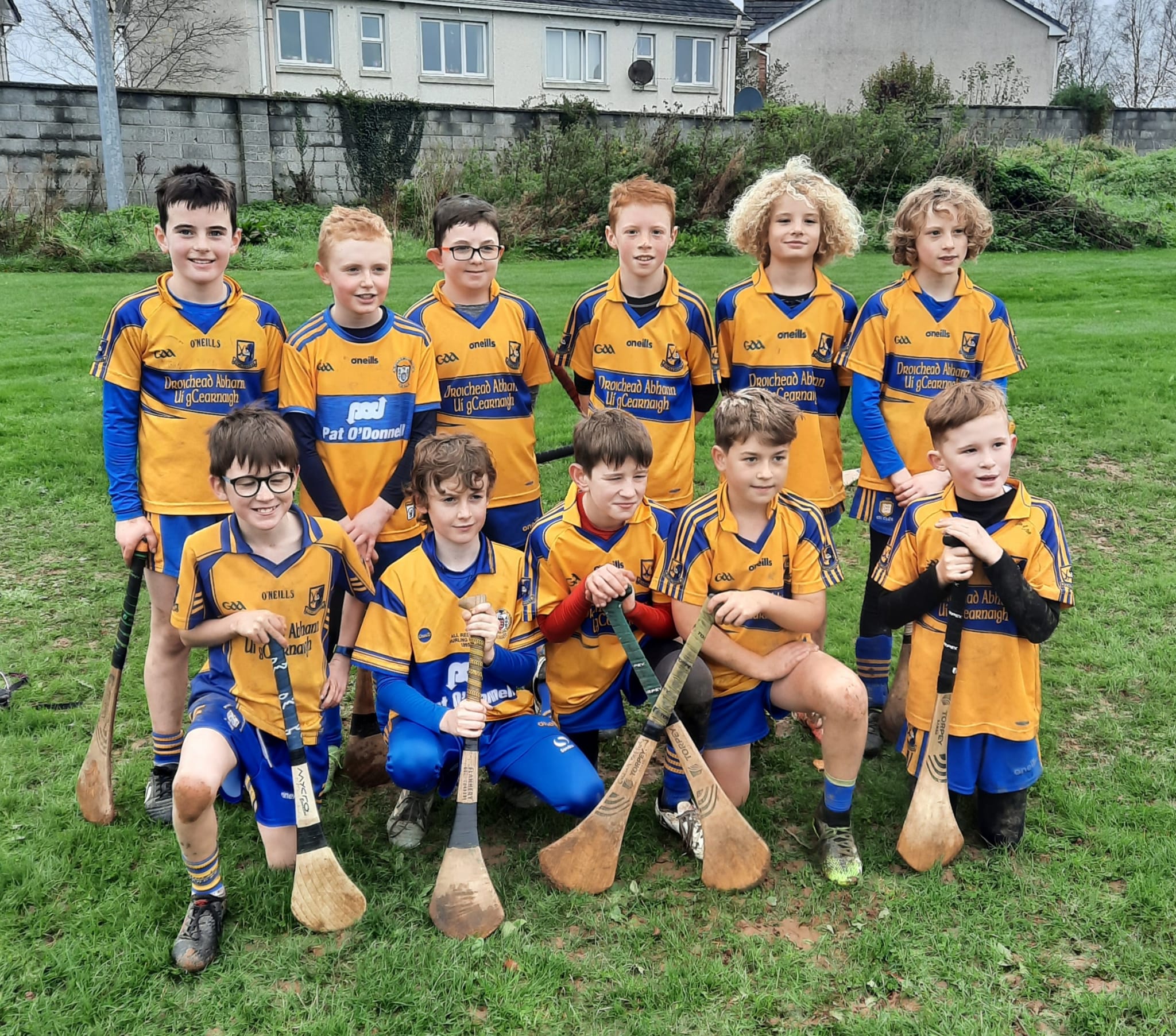 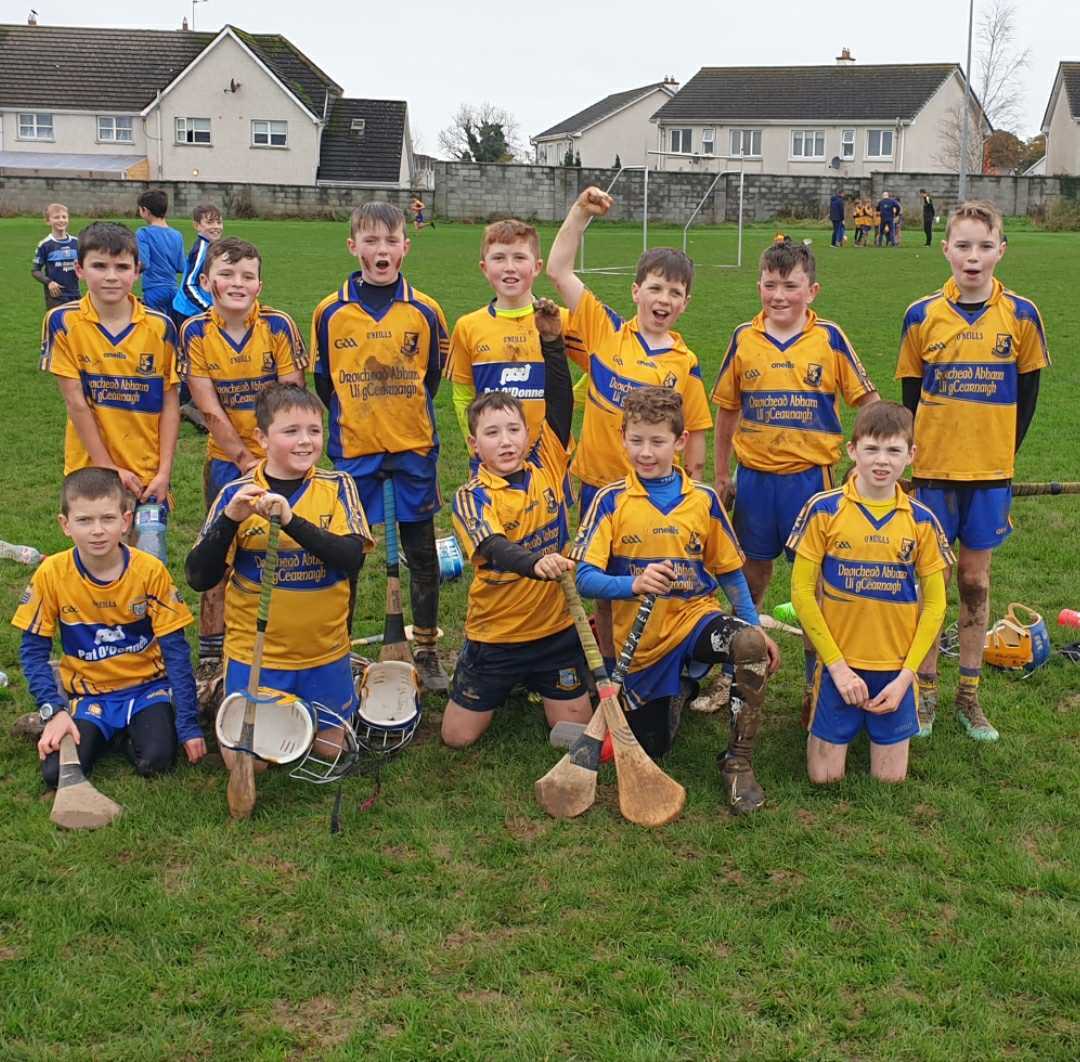