U21s in Championship Action this weekend 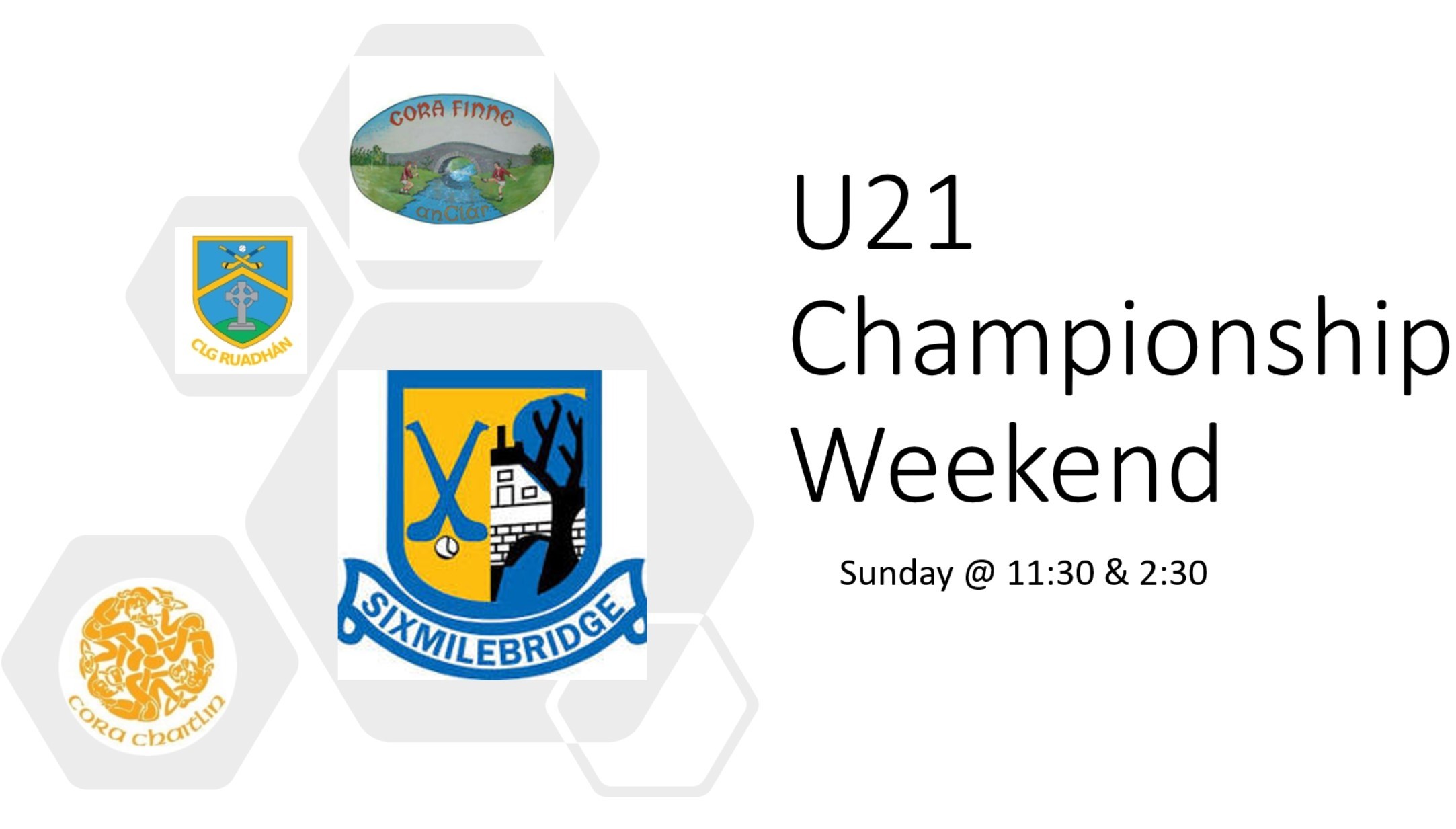 Best of luck to our U21 hurlers in Championship action this Sunday.

Jordan Downes will captain the team in action against the Blues with Ciaran Hassett as vice captain. The Captain for the second team will be announced on Sunday.