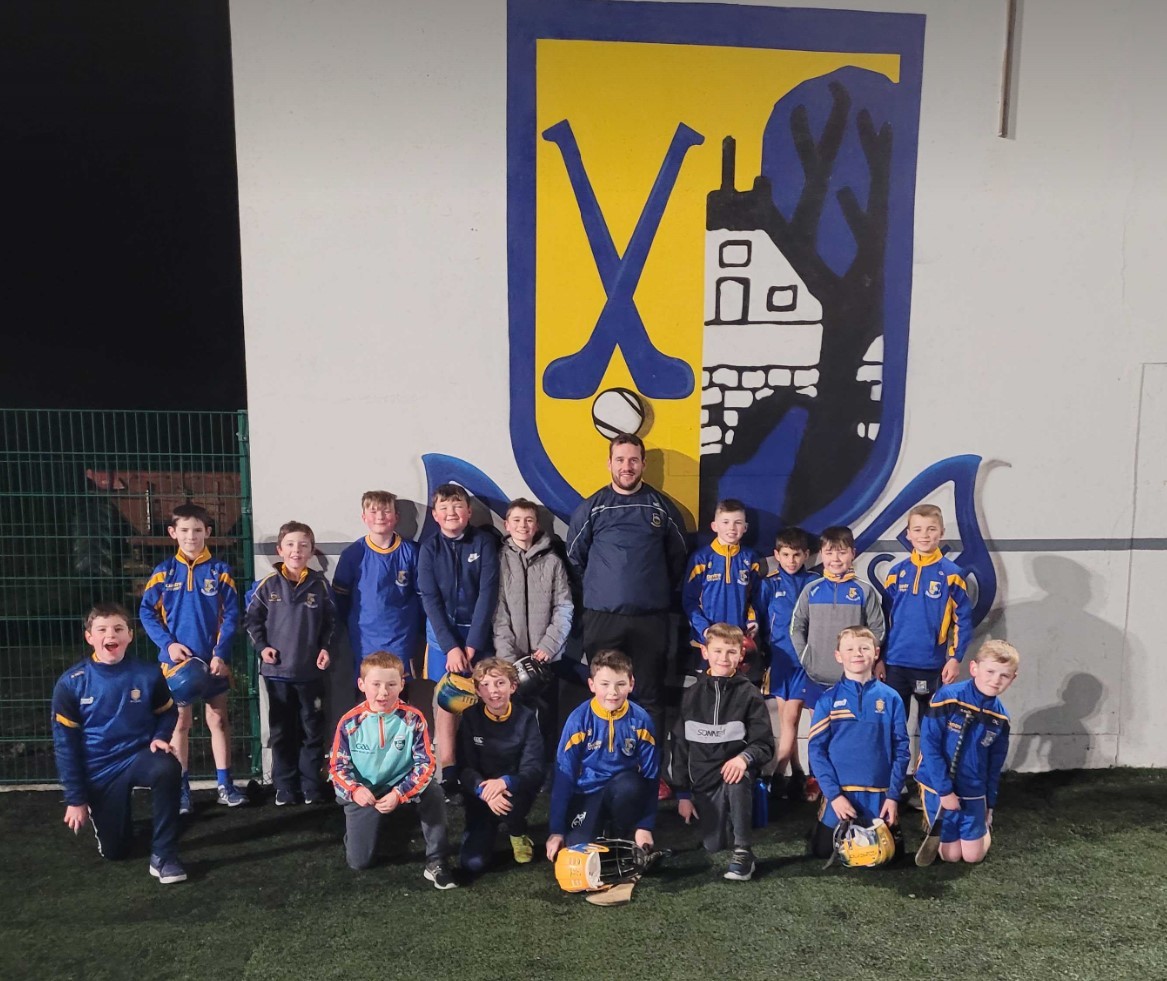 striking (emphasis on the lazy side),

The boys were split into a 2012 (U9) and 2013 (U8 group) groups and the response was very encouraging with large numbers participating right up to Christmas. While most 9 year old boys were excited about the arrival of a man from the North Pole the Bridge Boys were more interested in the man from West Tipp visiting - that man was the Tipperary Senior Hurling Team Strength & Conditioning Coach who won the Liam McCarthy in 2019 who took the last session pre Christmas - Special Thanks to Diarmuid Carr for the visit and we do hope to seem him back again very soon. 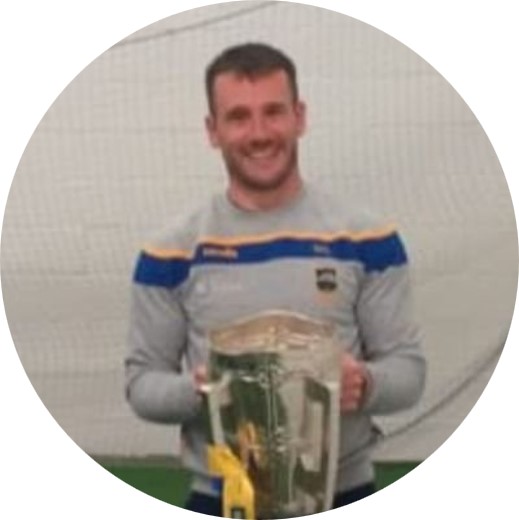 As expected Santa did deliver with talk of new hurleys, helmets, gear bags and boots for the season ahead but a special delivery arrived for the boys this week with their new training kit for the season ahead. Some of the boys met up for a Turkey buster session today on the hurling wall sporting their new attire which is the very same as their Senior counterparts. The boys got their new targets for the next few weeks for strikes off the wall in 60 seconds with the emphasis on improvement - Winning is being better today than you were yesterday - Mol an Óige 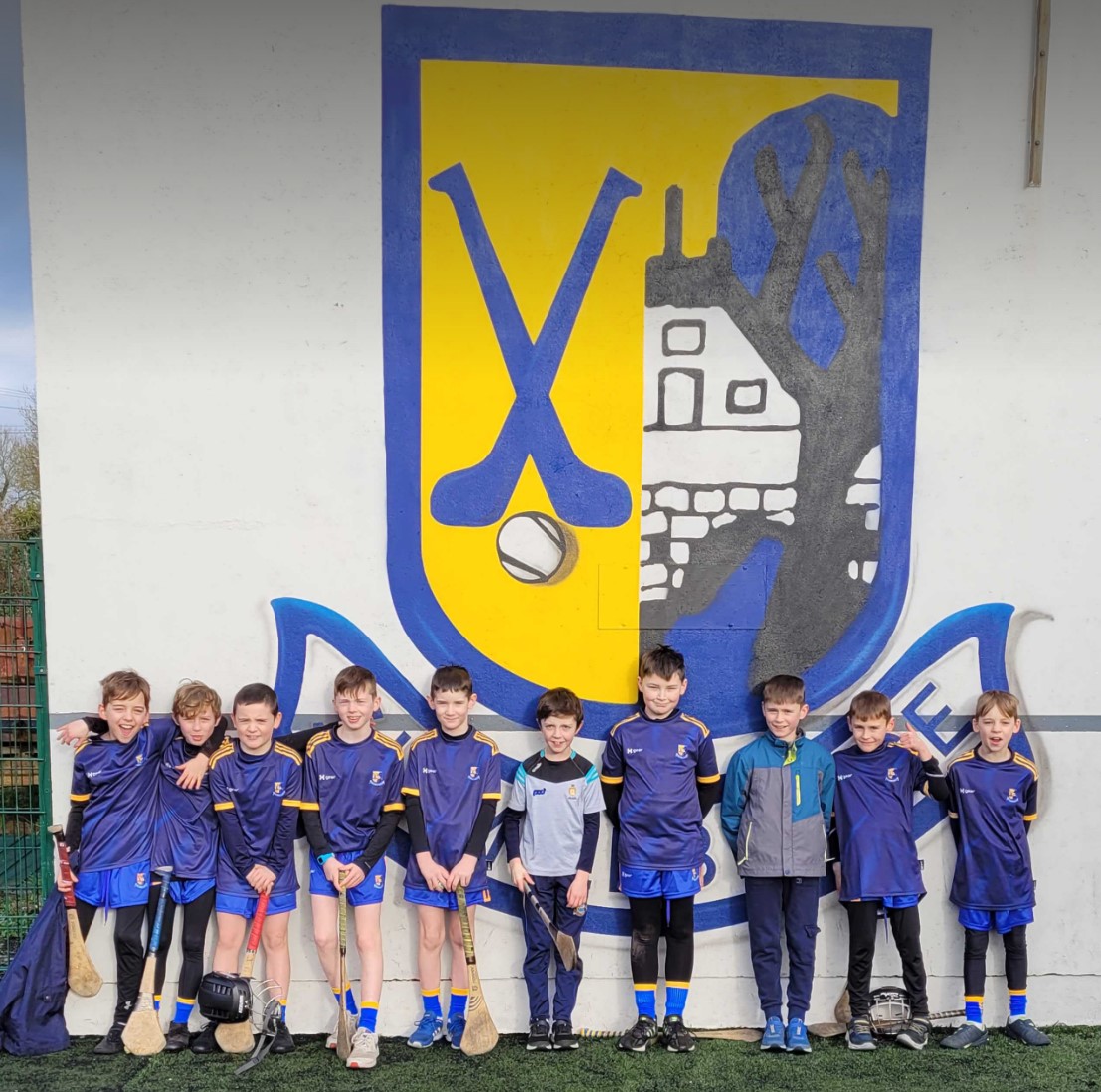