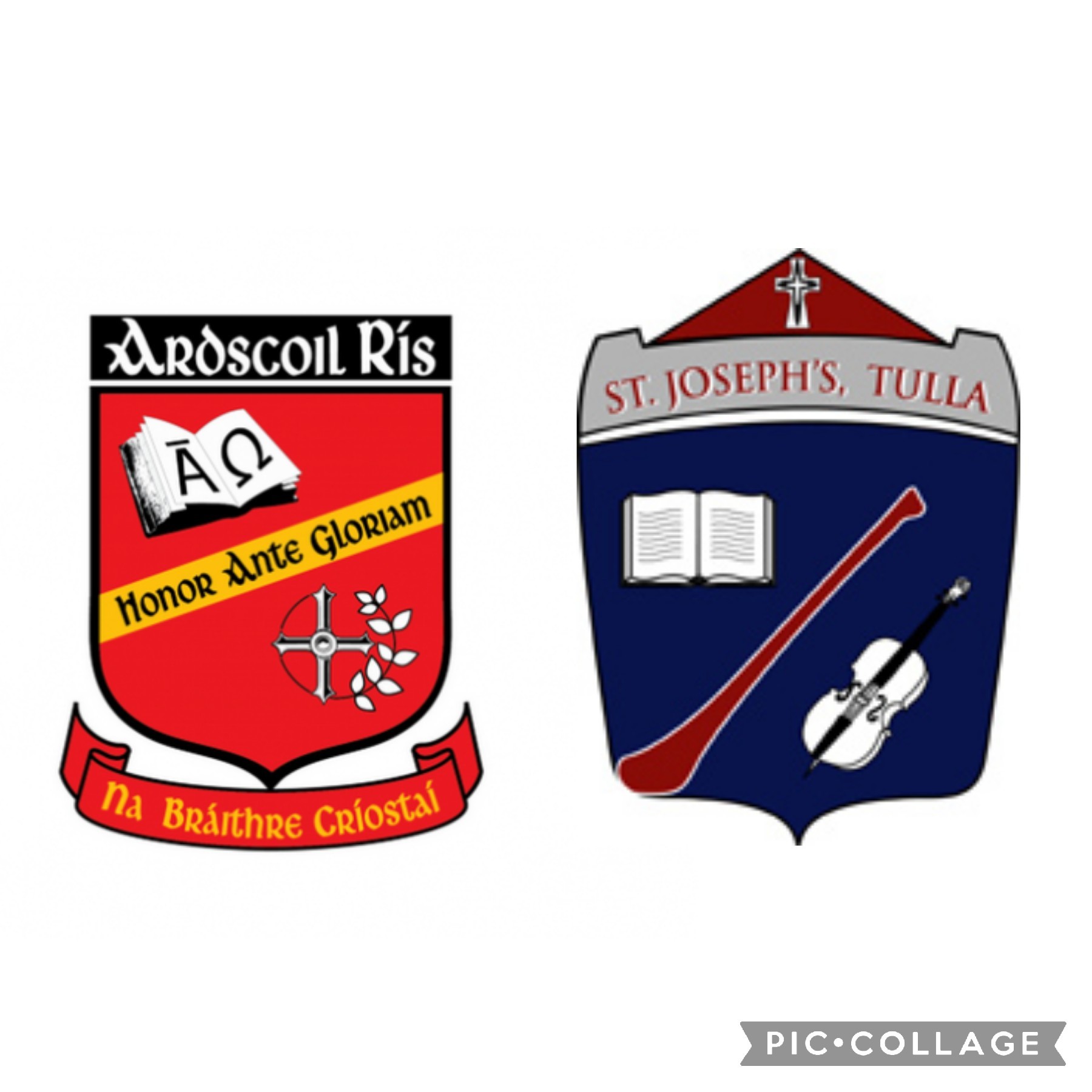 Clare secondary school St. Josephs Tulla line out the Harty Cup semi final today against the well known Waterford outfit, De La Salle college. Throw in is in Mallow at 1 today. Tickets must be purchased online on the Munster Gaa website. Best of luck to them.

Also today, Ard Scoil Ris face Thurles CBS in the other semi final. This takes place in Nenagh also at 1. Best of luck here also. There is Sixmilebridge interest in this game with David Kennedy, Dara Casey, Colm Flynn, Noel Flynn and Morgan O' Connell on the panel.

The semi final of the TUS Dr Harty Cup takes place in Nenagh at 1pm with the Limerick side chasing a February 5 final against Clare’s Tulla or Waterford’s De La Salle.

Ardscoil Ris won the last of their five Munster Post Primary Schools Senior A (U19) Hurling Championships in 2018.

They have a panel of 32 players, spread across 15 clubs.

Thurles have beaten St Flannans, Templemore and Cashel to book their spot against Ardscoil Ris in a repeat of their epic 2010 final.

The sides last met in the Harty Cup in November 2014 when Peter Casey, Aaron Gillane and Conor Boylan were in the Ardscoil Ris team. Thurles won that tie enroute to the last of their eighth titles.

Our U9s continued their participation in the County Blit...

The club are now taking ticket requests for next Sunday's...

Our U11 Hurlers continued their run of Go Games Blitzes w...

The 2022 Scrap Metal Collection is up and running now. Th...