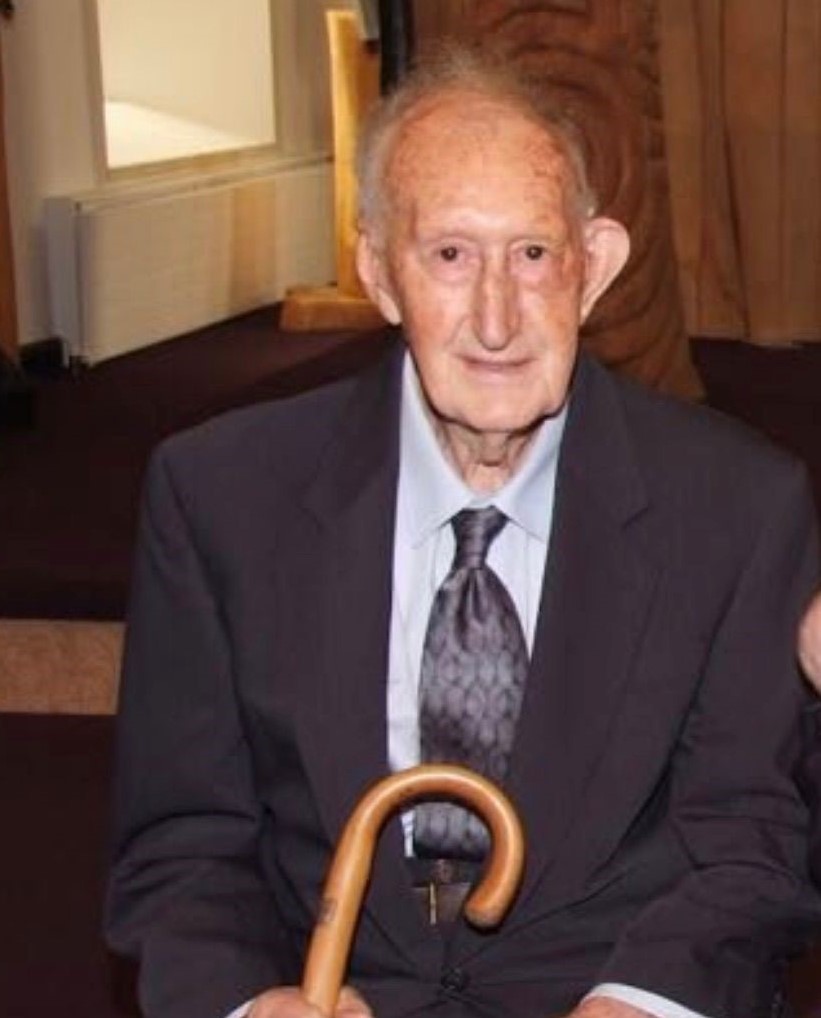 Our community is less a real character following the passing on of Jack Lynch, hurley maker and formerly of Thomond Terrace and originally from Mooghaun in Newmarket. Most recently Jack resided at Carrigoran nursing home. At 92 years of age, Jack Lynch was still singing songs and telling stories as he liked to do despite having recently lost his brother Haulie and his wife Mary. Jack is father to John and Carmel Lynch and Jacks grandchildren Sean, Cathal and Aidan have all played hurling with the club.

For most lads that played hurling in Sixmilebridge in the last 50 years they may have had a hurley made or repaired by Jack. In fact going to get a hurley from Jack wasnt just a simple monetary transaction, it was an experience. There would be stories about how the hurley was made, that it came from a great piece of ash, where the ash came from and finally the hurley would be handed over for examination of the weight distribution and if a bit needed to come off it was handed back to be sanded a bit more. An experince that doesnt occur nowadays, where you could literally see the hurley being made in front of you. Im sure there are still plenty of Jack Lynch hurleys lying around in garages in the parish to this day.

He made hurleys for everyone and one of his most famous customers was his next door neighbour for a long number of years, Davy Fitzgerald. Indeed stories often were told of how Jack drilled holes in Davys hurleys, and poured in led, to give extra weight for longer puckouts!

There will be a guard of honour from the club this evening at 745 at the Square.