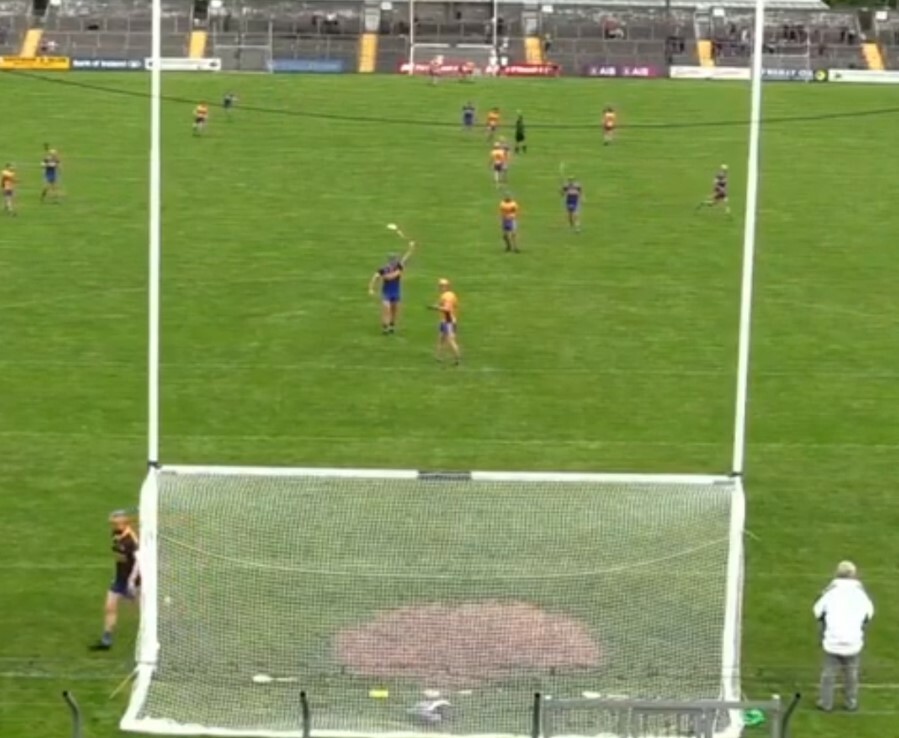 It was a successful first outing for our two adult teams who were out in the intermediate and senior championships last weekend.

The seniors overcame neighbours Newmarket in Cusack Par on Saturday, after a close affair for much of the game. Amassing 0-23 points over the course of the game to Newmarket's 1-13, this was enough to take the points in the end. Although Peter Power’s goal in the opening half, gave Newmarket the lead heading into the dressing room at half-time, 1-9 to 0-11, Jamie Shanahan with 0-07 led the way for the Bridge fight back and added to big performances from Barry Fitzpatrick at full back, Conor Deasy at full back and Seadna Morey at midfield they were able to see out the win.

The Seniors next outing is this coming Sunday against Feale at 3pm in Cusack Park.

The Intermediates finished the winning weekend for our adult teams by beating Clonlara 3-13 to 2-7. The goals coming in the first half from Jack Corry, with two and Sean Lynch. A fine display in goals from Cian Hogan which included a penalty save amongst other fine saves helped the side to victory on the day. There were other good displays from Colm Flynn at midfield, Aidan Quilligan in the backs and some excellent link play from Luke O' Halloran Sean Lynch and Jack Corry.

The intermediates next outing is against Corrofin this coming Saturday in Clarecastle at 5pm.