Second Place for Chloe Morey in All Ireland Puc Fada 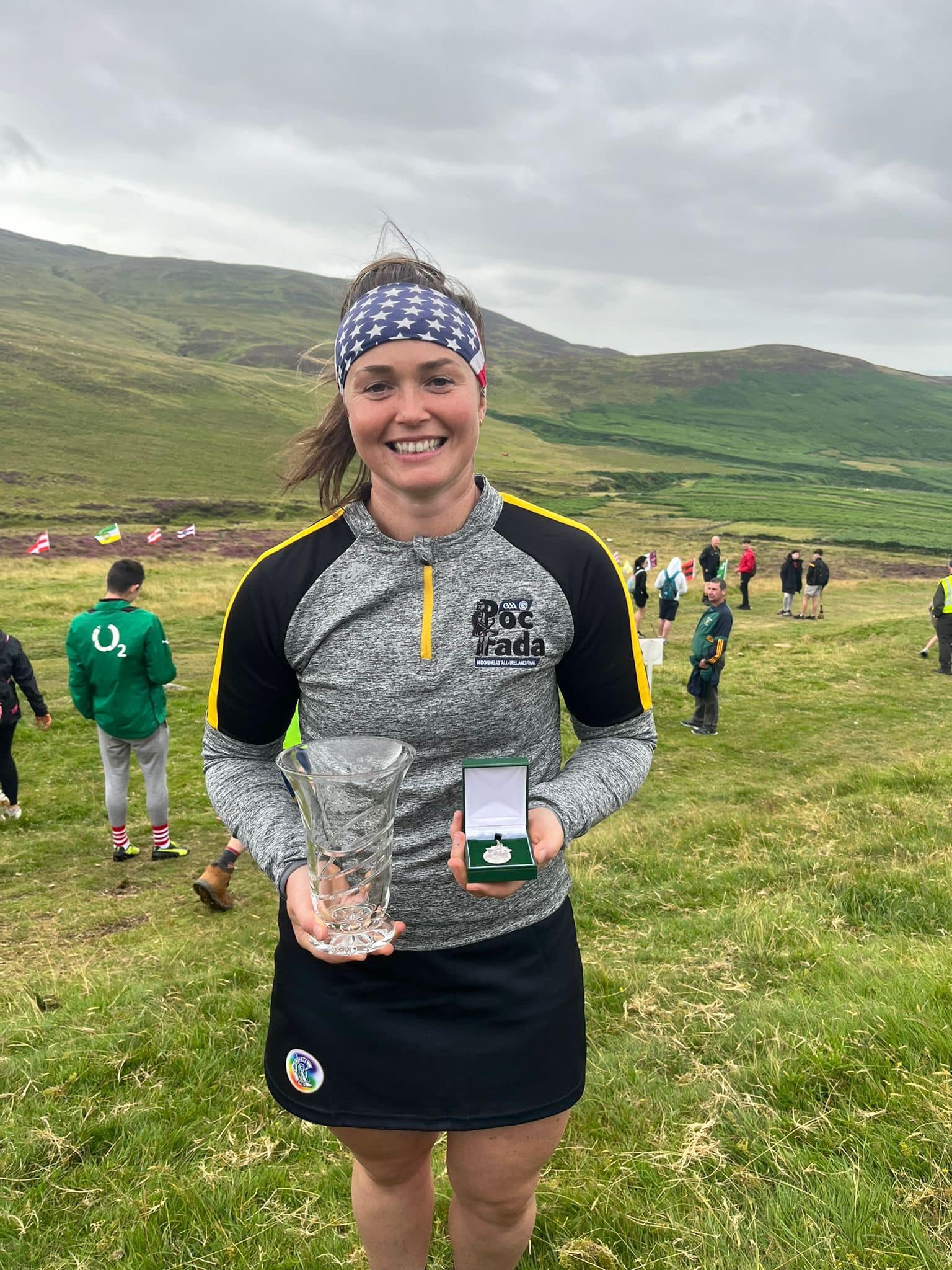 Earlier this year Chloe Morey was crowned Clare and Munster Long Puck Champion and last weekend she headed for the famed Cooley Mountains outside Dundalk for the All Ireland Finals. The Bridge are no stranger to the competition with Davy Fitzgerald being crowned champion in 1999 and 2002.

Chloe armed with her famed Stars and Stripes Bandana along with a big support group from Clare took on the course and finished in a very admirable 2nd place for her maiden voyage.

Well done Chloe, second place!! And huge thanks to our Senior & Junior players who supported Chloe!! 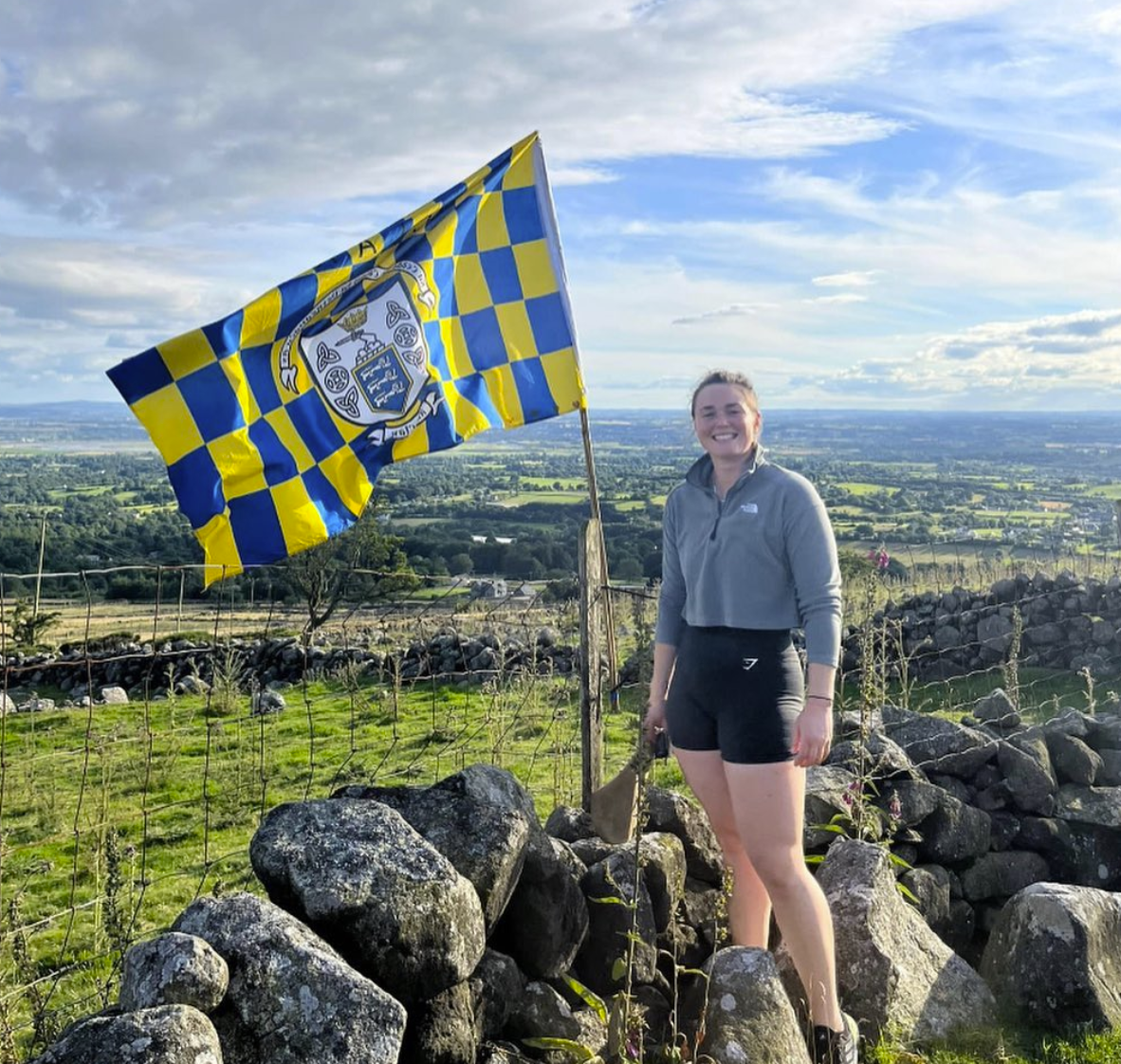 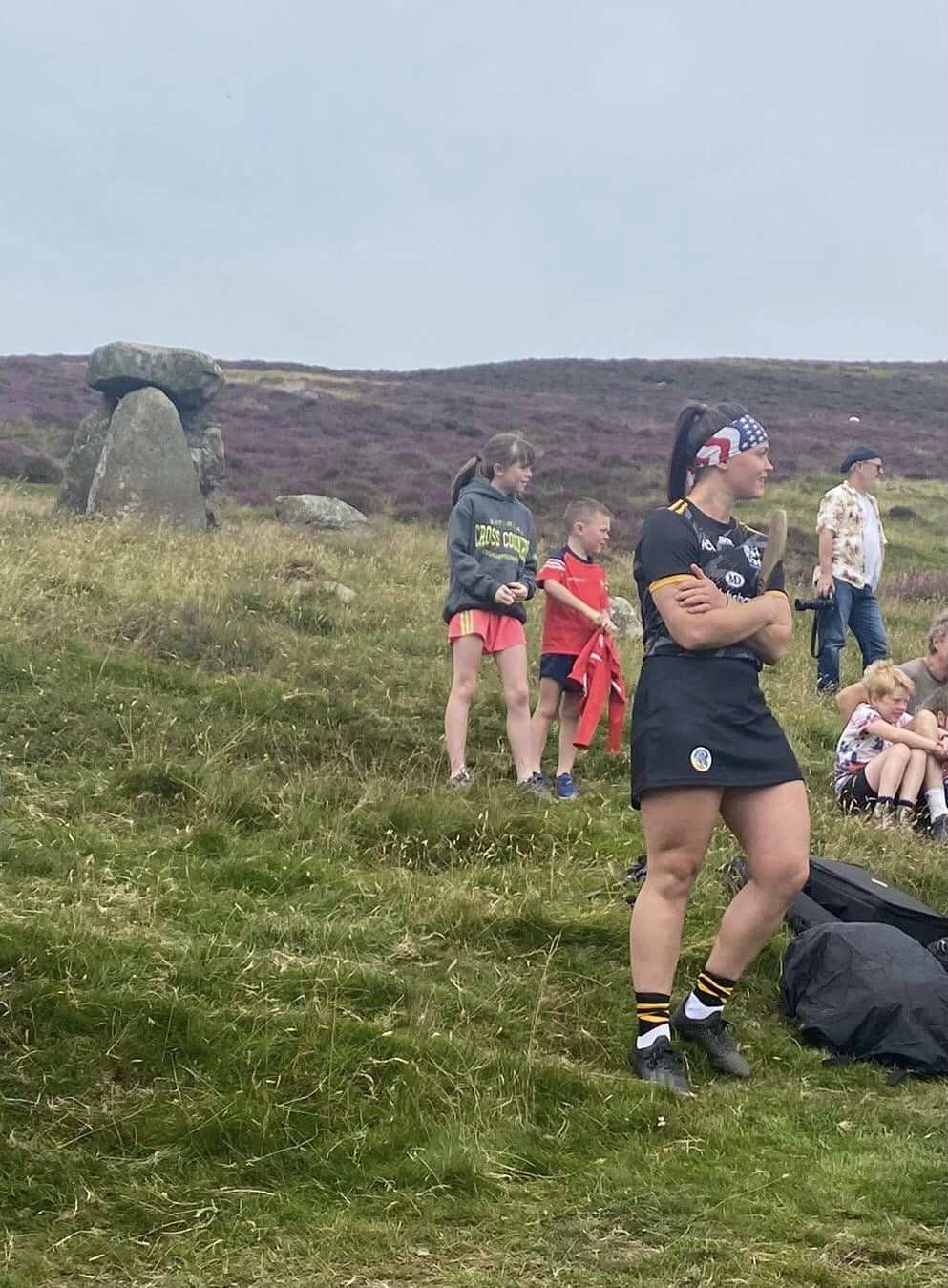 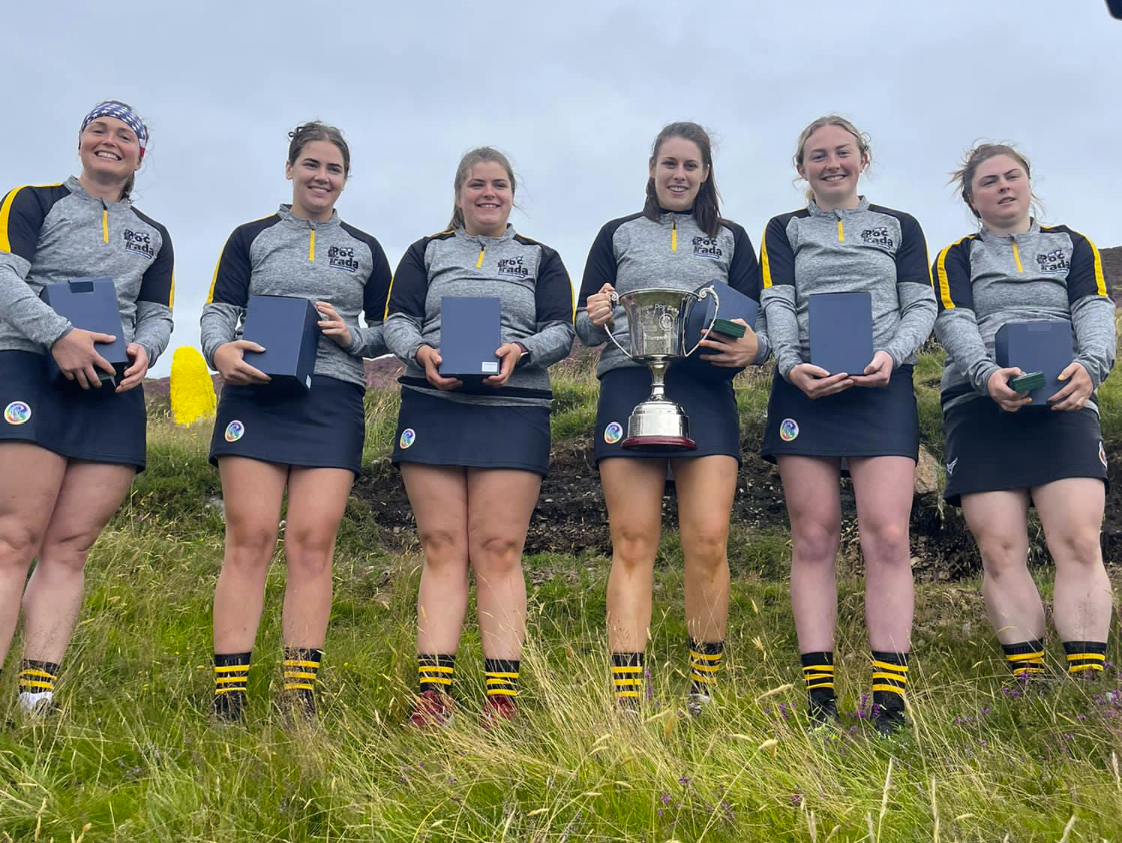