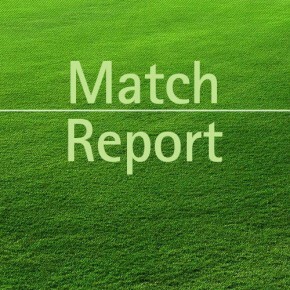 Having won the first 2 games in the group stages of the U14 A Championship, the Sixmilebridge squad made the short trip to Cratloe last Saturday morning hoping to maintain their winning ways. Donal O'Leary opened the scoring for the Bridge with a well taken point in the opening minutes. Cratloe responded well but by the 20 minute mark Sixmilebridge were proving dominant throughout the field. Goals from O'Leary and Stephen Gavin saw the lads go in at half time with a 3-7 to 0-6 point lead. 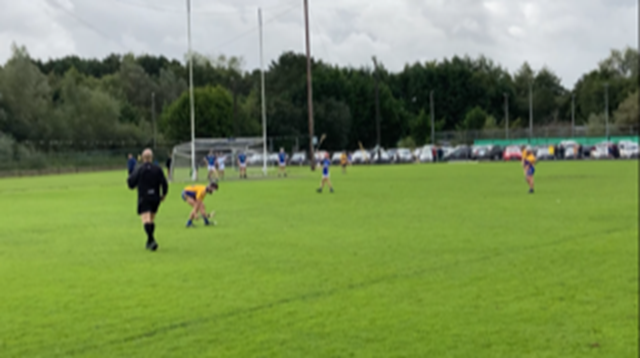 The Bridge continued to dominate in the second half to run out 5-18 to 11 point winners. There were many good performances throughout the field with forwards Jack McNamara, Stephen Gavin and Donal O'Leary in particularly fine form. The win sees the boys finish top of Group 3.

The team will now face Kilmaley in the quarterfinal on the weekend of the 15\16th of October with the winners facing off against DooraBarefield on the following weekend.