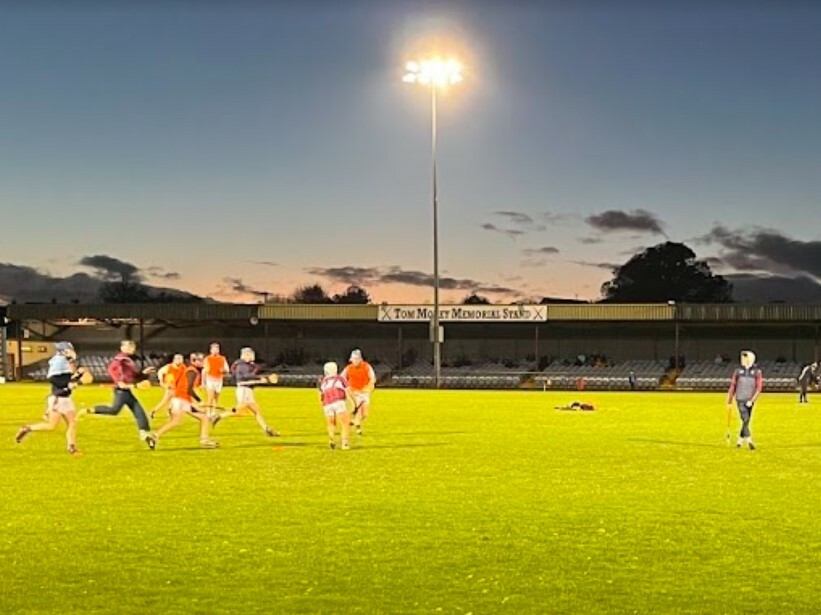 There was little sign of any effects of the recent celebrations on the Doora Barefiled team as they raced into an early 2 point lead with points from Eoghan Talty on the wing and another from their corner forward Bruce Piggott. The 'Bridge opening score came from Dara Casey who was on the end of a good move. A couple of frees from Jack Corry and a point from play from Colm Flynn was the extent of the scoring for the 'Bridge in the 1st half as they finished the half down 3 points with Sixmilebridge 0-4 to Doora Barefields 0-7.

With Barefield shooting the opening score of the half but spurning a number of chances to extend the gap, the Bridge shot 3 points on the trot to bring the gap back to 2 points. The scores coming from 2 frees from Corry and a second point from Flynn. However trading a few more scores from frees, there remained a 3 point gap between the teams going into the closing moments. Fionn Hayes introduced as a sub, brought the gap back to 2 but there was no time left to make up the remaining deficit and Barefield ran out 2 point winners.

The 'Bridge will have to regroup after this 1st round defeat and use the few weeks wisely to prepare for the quarter final.