U21 C Team Win First Round against the Townies 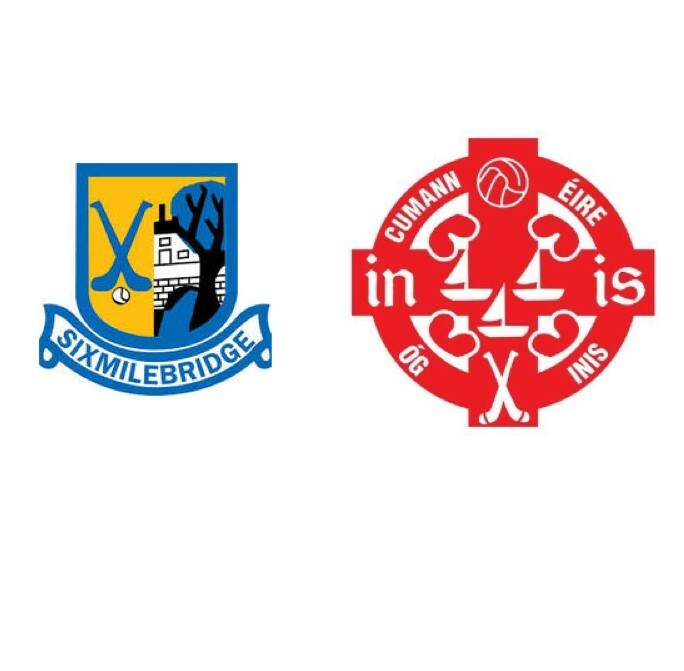 Our U21C team had a winning start to their campaign in very wet conditions at O' Garney park on Monday. Playing 13 aside as allowed in the C competition, you might have expected an open game but the conditions meant every ball was well contested by both sides. Playing in the U21 C2 section, containing 6 teasm, the 3 1st round winners go through to the semi finals and will be joined by the winner of a playoff between the remaining 3 losers.

The 'Bridge led from the start and managed to put a 6 point gap between the teams by half time. Conor Murphy opened the scoring with a well taken free and further points were added from Gavin McMahon, Danny Dunne and another from play by Murphy before Eire Og responded with their opening point. Dara Fitzgerald with a well taken point, Brendan Carey and another from Gary O' Callaghan finished the scoring for the half for the 'Bridge leaving them 6 points clear, 0-8 to 0-2 at half time.

The second half saw the 'Bridge pull away and build up a lead of 0-14 to 0-3 mid way through the half and they eventually saw out the game with 12 points between the teams, the 'Bridge winning 1-16 to 1-03. Noel Flynn contributed 1-2 in the second half along with further points from Mcmahon, Fitzgerald, Muldoon and a long range free from Gilligan.

Overall this was a good display from the second team who went about their job diligently. The backs as a unit were solid with good displays from Paddy Reilly and Conor Gilligan, whilst the midfield pair of Danny Dunne and Gary O' Callgahan worked hard in both directions and both contributing points. Up front, it was encouraging to see all 5 forwards score from play. Noel Flynn contributed the goal and Murphy struck a few long range points but Mcmahon, Carey and Muldoon chipped in with 4 points between them also.