Junior B Journey ends in Limerick 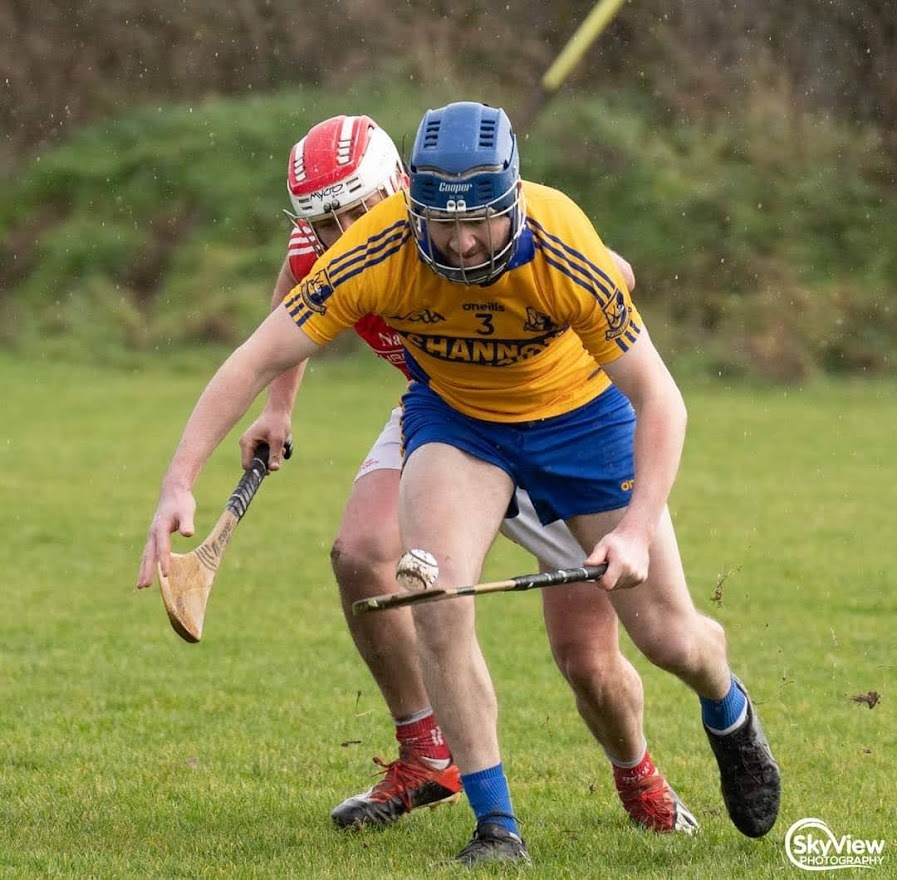 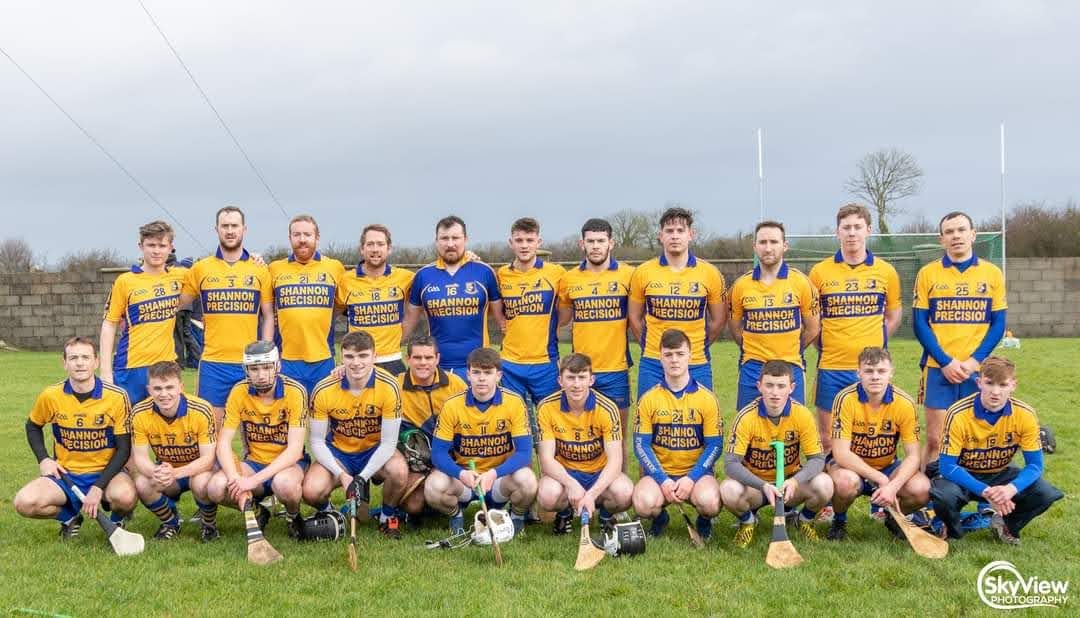 Our Junior Bs long campaign finally came to an end yesterday in the Munster Semi Final against Bruff in Killeedy Gaa grounds. The team put in tough shift and fought hard in what was a largely physical game in winter conditions. However in the end, a couple of scores was the difference between the two teams.

A minutes silence was observed at the start of the match for recently deceased club member Tony Fitzpatrick. 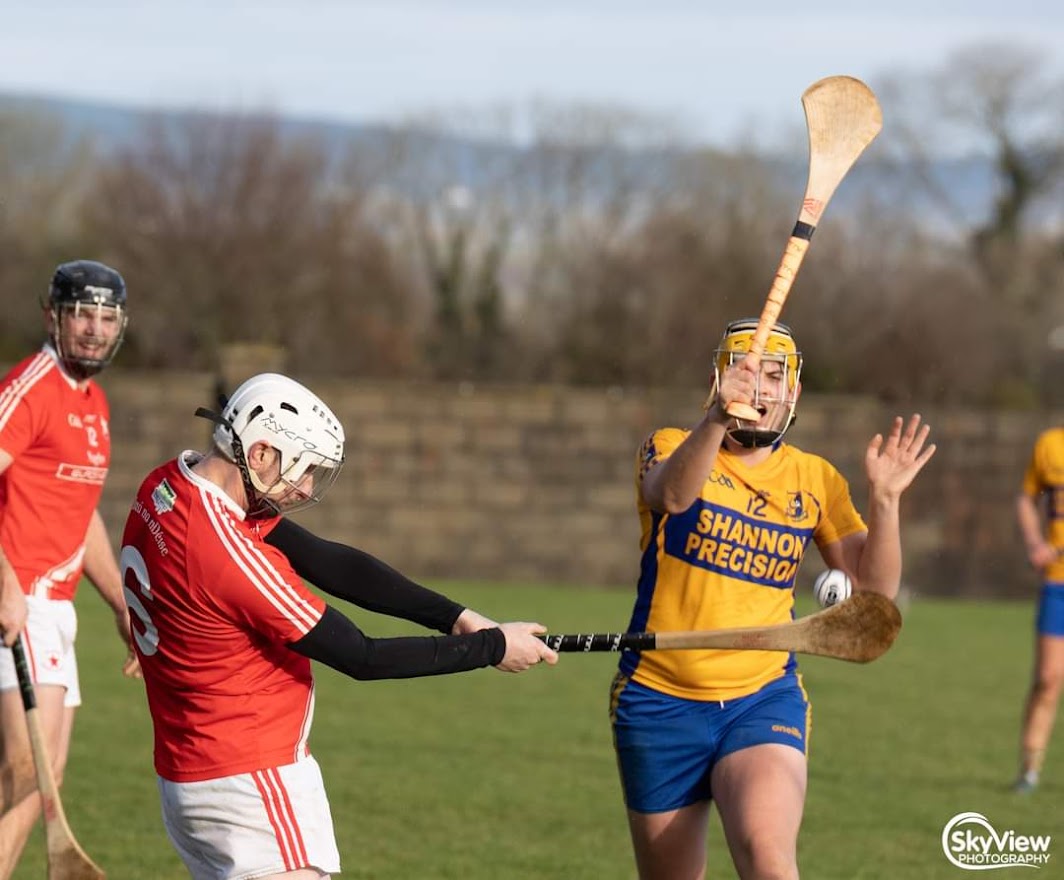 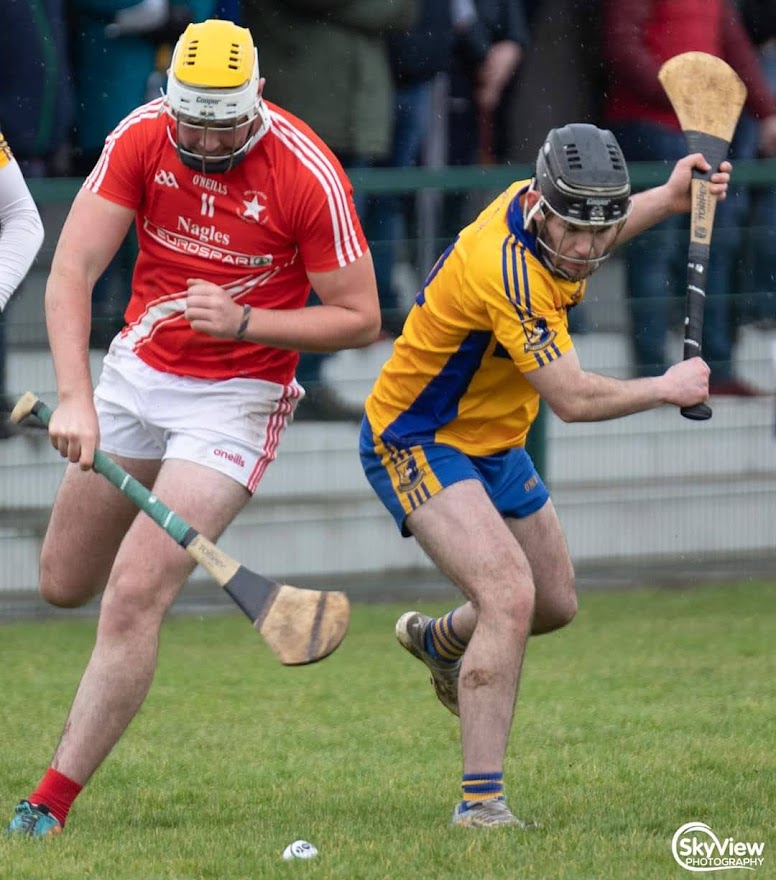 Two quick goals one after the other early in the second half, put a gap between the teams that the 'Bridge couldn't haul back. They fought hard but couldnt get the breaks in fornt of goal. The Final scoreline saw Bruff with 2-08 v Sixmilebridge with 0-10. Evan Murphy with the bulk of the scores in the second half. 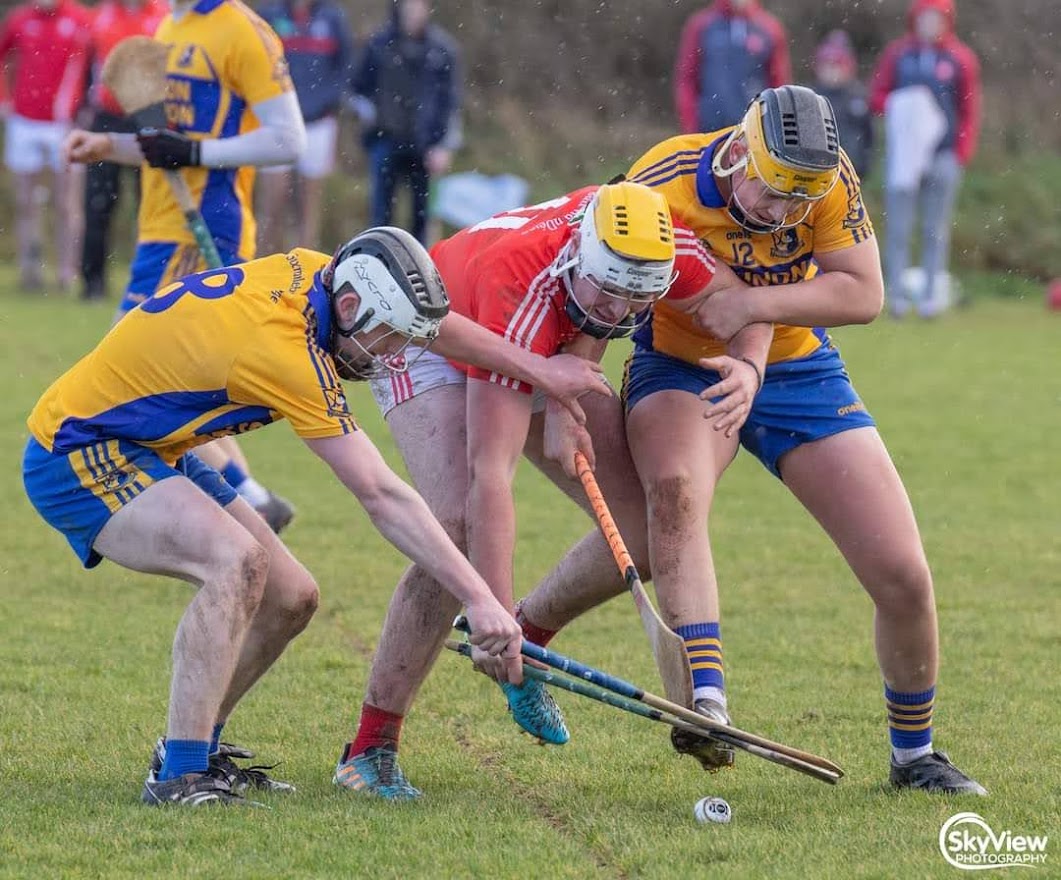 On the day, Adam Murray, Mark O' Donnovan and Jason Murphy played well for the 'Bridge. Evan Murphy also tried hard all day and kept the scoreboard ticking over with well taken frees as well as a fantastic score from the sideline. 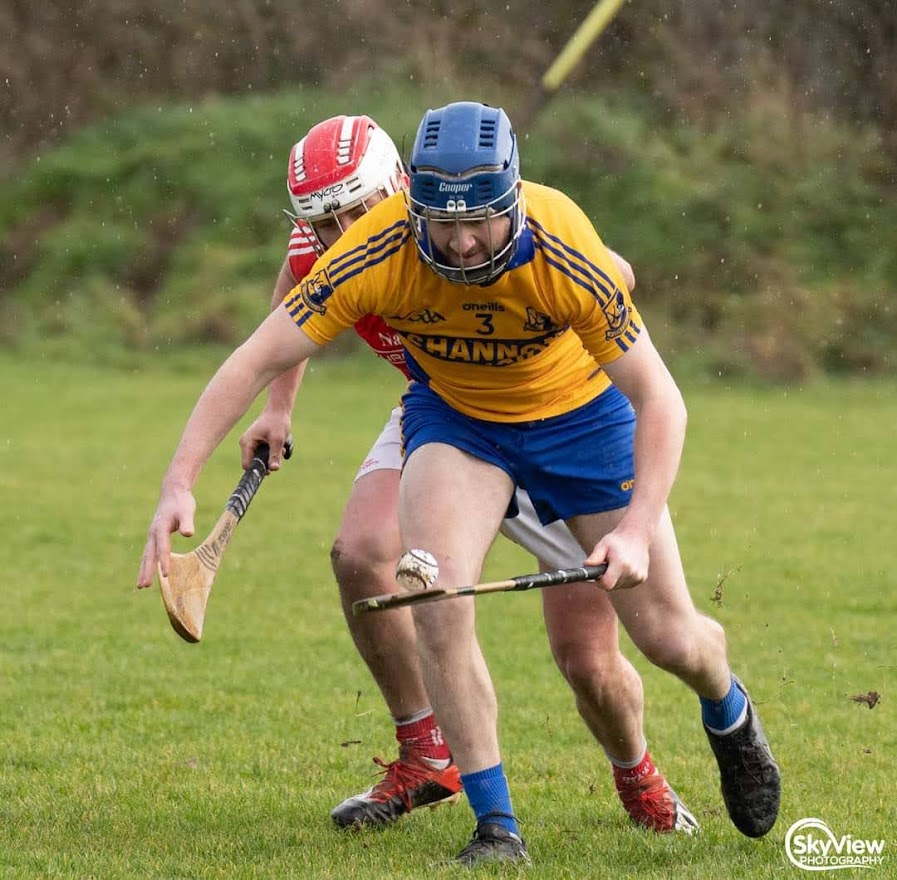 Well done to team and management for their effort over the past year. Well done to Bruff and best of luck in the final. Well done also to Killeedy Gaa on a well prepared and resourced competition with excellent hospitality.