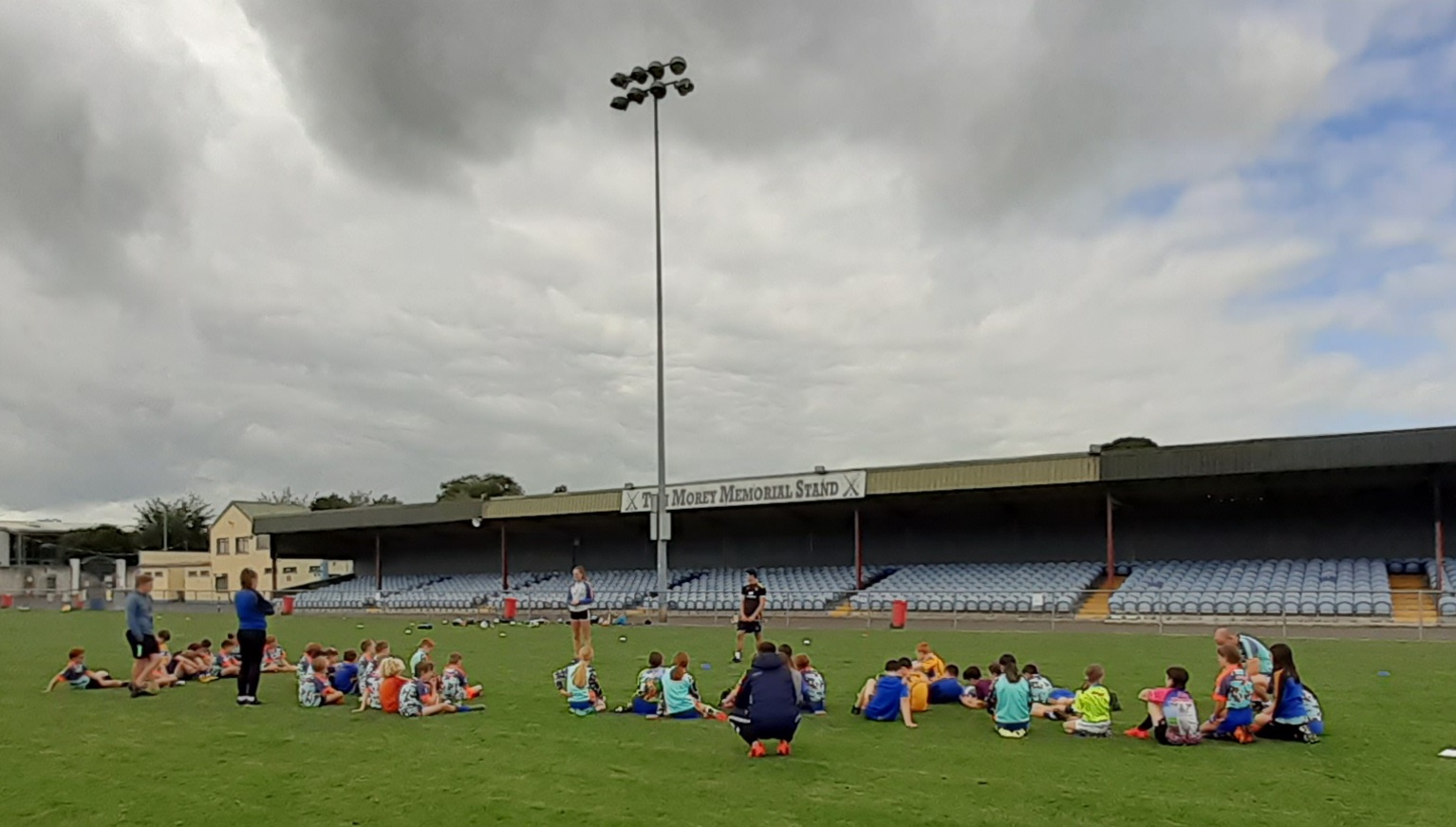 100 excited girls and boys togged out in O' Garney Park this week for week 1 of the annual GAA Cúl Camps.

All players were aged between 6 and 13 years old and took part in hurling skills and matches with a large number of fun games, relay races, rounders and fundamental movement skills. The u6's & 7's also showed off their dance moves at the Cúl Camp disco at Friday lunchtime.

Towards the end of the week a number of mini blitzes took place where the players displayed the skills they had just learnt or improved on during the week.

During the week the players were visited in their groups by Senior County stars Aine O' Loughlin and Aidan McCarthy, who spoke to the children about their Cúl Camp experiences, the importance of diet and practising their skills followed by a q and a.

There was a special surprise on Thursday morning with the visit of members of the recent U15A winning management and team after which nearly every hurley, helmet, Cúl Camp t-shirt and boot was autographed. 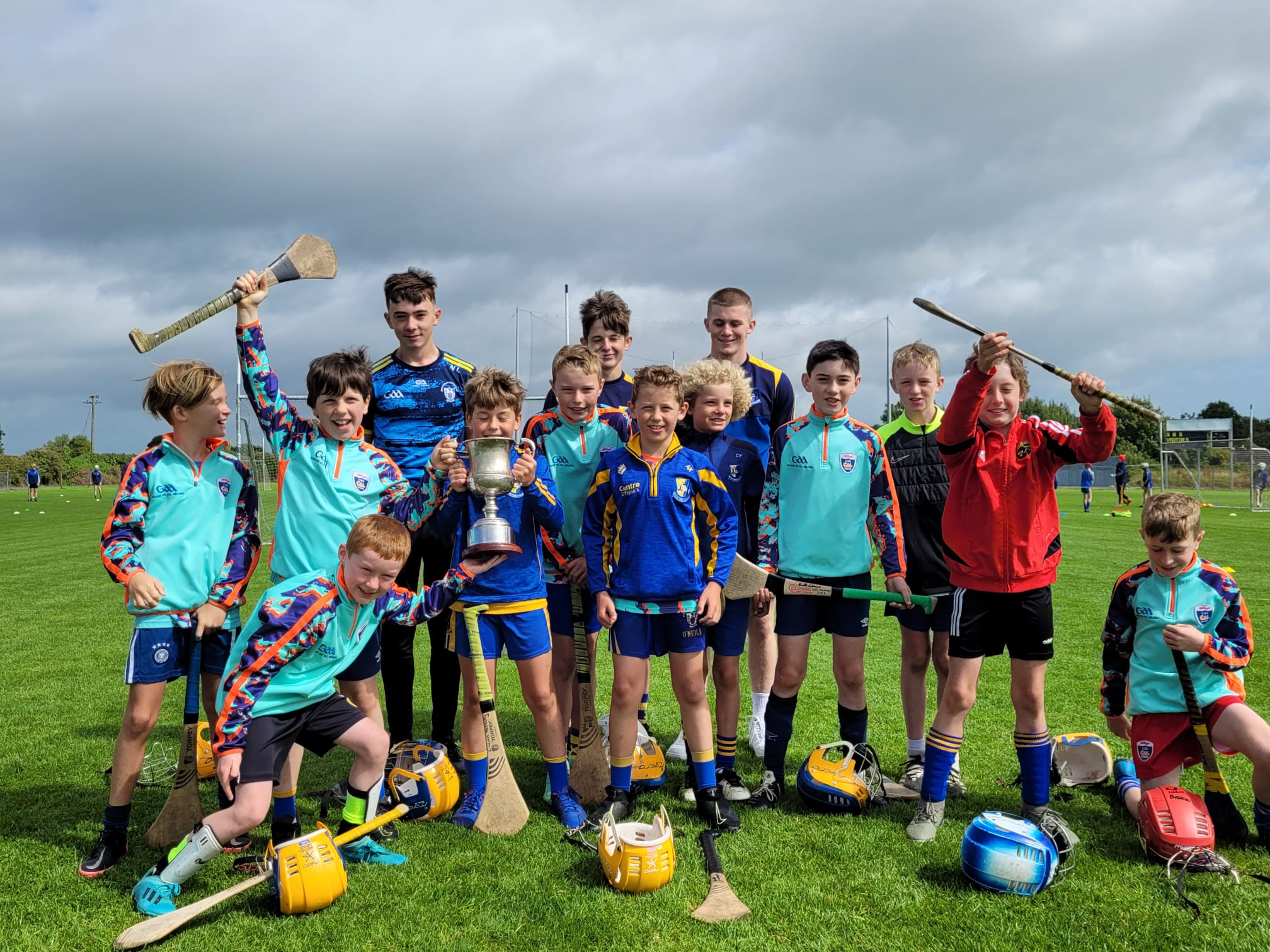 Head coach Jim Corbett said all the coaches were a credit to their clubs. Their enthusiasm and session plans kept the players active and entertained all week. A number of children have booked in again for next week due to their enjoyment of week one. The clash of the ash was to be heard also with the clubs Swap box proving useful for replacement hurleys. 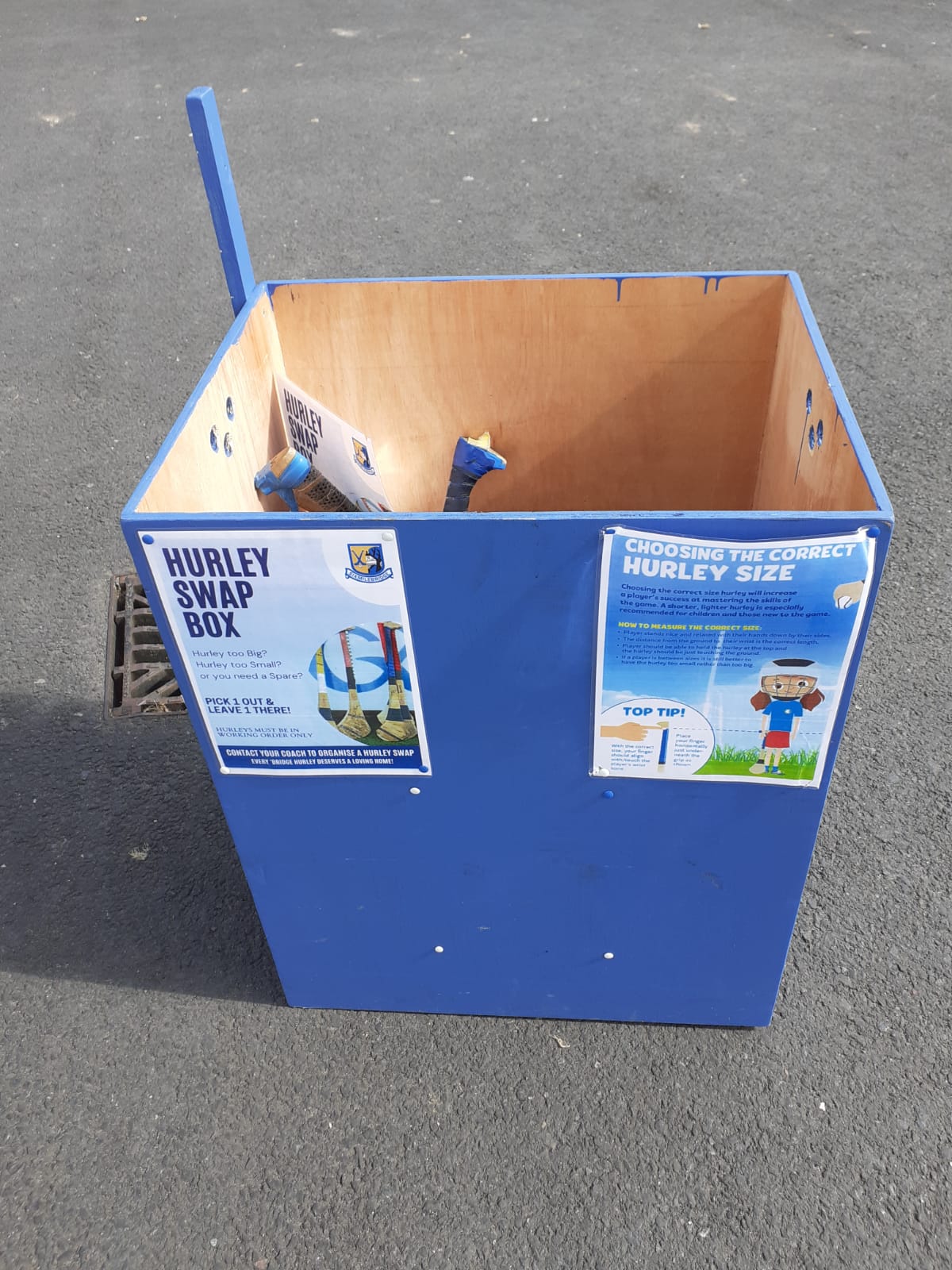 There are still some places available via online booking on www.kelloggsculcamps.gaa.ie